Why it is important to read the label and which caffeinated products have indicative labeling: said expert Gennadiy Kuznetsov

Not all adults remember the warning from “Alice in Wonderland” that every bottle has a label that must be read very carefully not to endanger your health. For example, drinks with caffeine should be consumed reasonably, which means that you need to navigate in safe doses of this substance, which is contained not only in energy drinks, but also in coffee, tea, and cola. 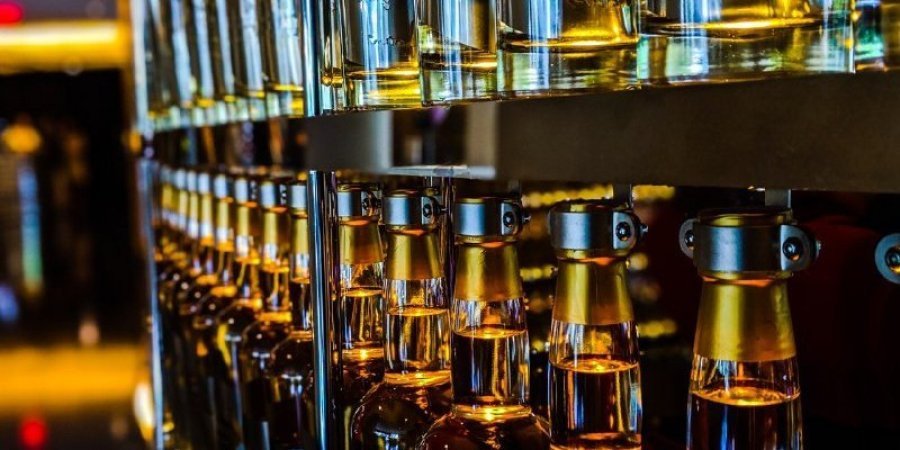 Gennady Kuznetsov, Head of the Board at Food Processors League, told about the labeling of caffeinated beverages in a new blog on the nv.ua business portal.

Today, according to the Law of Ukraine 2639-VIII “On information for consumers about food products”, which regulates the type and content of labels, there are certain requirements for product labeling. So, the label should warn the consumer about the presence of GMOs, ethyl alcohol, nutritional value and high caffeine content in the product.

“Unfortunately, only the labels of energy drinks contain the information warning about reasonable doses of consumption. And this despite the fact that according to marketing research, the average consumption of non-alcoholic energy drinks per head of population in Ukraine is ten times less than the amount of tea, coffee, and other caffeinated drinks,” notes Gennady Kuznetsov. “In Ukraine, the application of such inscriptions on the labels of energy drinks was initiated by the energy producers themselves back in 2012 and set an example of business responsibility to the consumer for other industries.”

A 2015 report from the EFSA Committee on Diet, Nutrition and Allergies states that the ingredients in energy drinks at typical concentrations (about 300-320, 4000 and 2400 mg/L caffeine, taurine and D-glucuronyl-γ-lactone, respectively) do not affect health when receiving single doses of caffeine up to 200 mg. These components of energy drinks are of natural origin, but it is always important to take into account the amount of any substance used. That is why the social initiative “Consume Sensibly” has been informing consumers about the rational use of caffeinated beverages and the composition of energy drinks for more than 5 years.