Wet-yourself-funny summer premiere: «POREVO» – REVOlutionary stand-up club! Jokes you fall in love with. Comedians that excite you. Drinks that make you drip

What are the most famous dealers of human pleasure? Sex, rock and roll with all its derivatives and… of course, humor! The latter is now in the hands of really reliable guys. The summer season opens the doors of the new REVOlutionary stand-up club “POREVO”, which has an ambitious intention to become the main platform for the free and vigorous development of Ukrainian stand-up! The technical and creative implementation was realised by ODDEE Agency – a long-term partner of New Products Group in creating various resonant special advertising projects. The energetic inspiration of the show is REVO – a brand that is surprising and limitless, that promotes creativity and madness beyond all bounds! 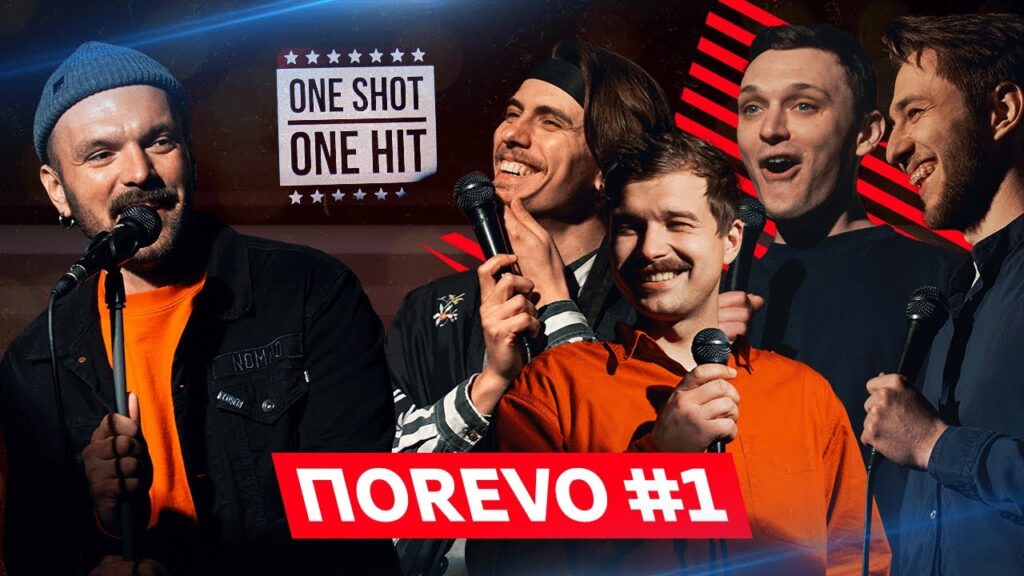 “POREVO” is a new comedy show with a dynamic format, the conceptual basis of which is an exciting selection of stage performances of comedians alongside fan videos and truly REVOolutionary drinks. Each issue will contain a block where a crazy cocktail will be prepared on the basis of REVO, which no one will be able to make or drink in real life, because its main meaning is in humorous storytelling. The stage of “POREVO” will be tickled by both talented young no-names and already well-known Ukrainian stand-up comedians, including Zhenya Babkov, Oleksandr Zhypetsky, Roman Shcherban, Zhenya Yevsyukov, and others. Showman, blogger and prankster Ivan Barbul, who knows how to wind up an audience, was invited to be the host. Fresh episodes of “POREVO” will appear twice a month on a specially created YouTube platform. 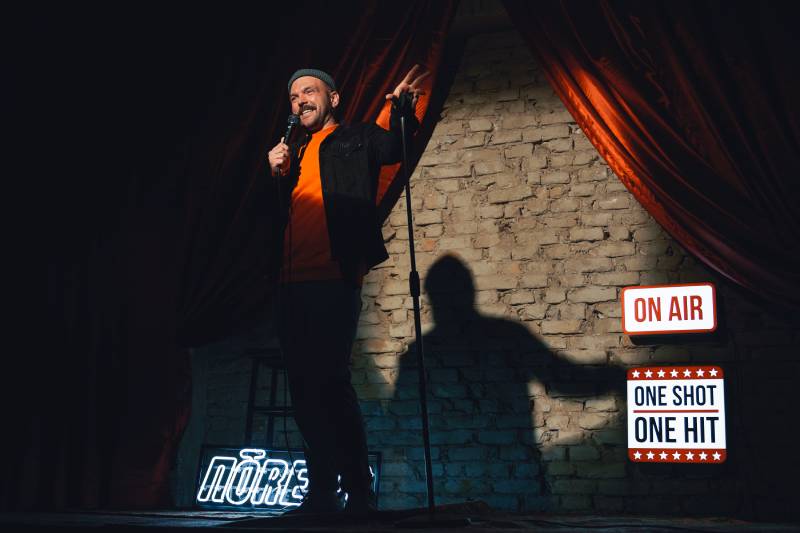 In general, “POREVO” is planned as a global project with two main areas of focus and content formats: 1) Stand-up – the search and selection of talented stand-up comedians, organization and filming of performances, presentation of artists to the general public; 2) Sketches – searching, testing and creating entertainment formats with comedians and guest influencers. The strategic goal of the project is to occupy a cultural territory with huge potential, to develop a broad media platform, to create its own community, to raise the level of Ukrainian stand-up and to secure a niche. “Talents must be monetized. We continue to be true to our mission. Although stand-up is actively developing, it is still not assigned to any brand. REVO as a locomotive of independent humor is what we will focus our efforts on in the next few years”, – commented Ivan Bazar, founder of ODDEE Agency. “With all the necessary resources for rapid development – talented comedians, interested audiences, an exciting cultural base and a myriad of topical issues, one but crucial element is missing – funding in the form of producers and advertisers. The off-kilter energy brand REVO has taken on this practical side of the issue. We can safely predict that with this key piece of the puzzle we will be able to create all the prerequisites for the rapid boost of the Ukrainian stand-up scene!”, – added Elena Selutina, Communications Director of New Products Group. 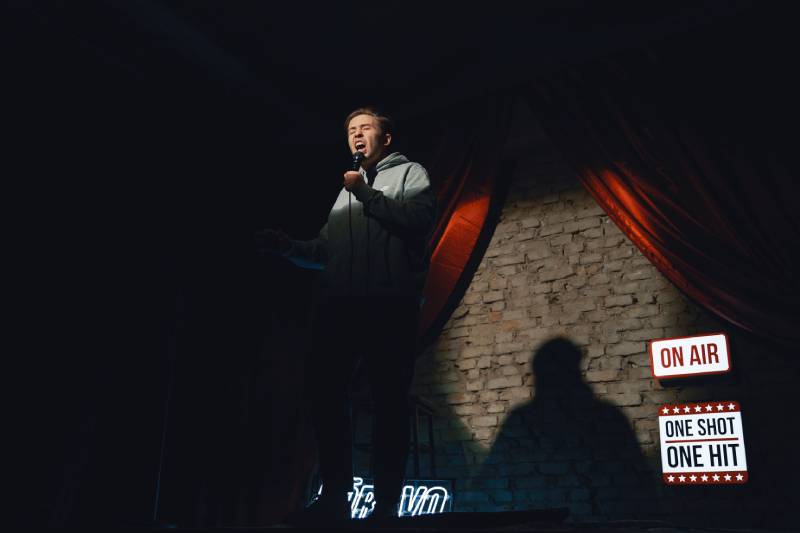 The confidence in the success is added by the fact that this is not the first “shot on target” of REVO in the field of humor. In 2018, the world saw the legendary mini-series “The Fantastic Multi-energy Blockbuster” about the adventures of inseparable friends the Cosmonaut and the REVO Can. The saga of nine insanely funny and trashy 1-minute videos was watched by over a million viewers. In 2019, there was a sequel called “Space Bloggers”, which in the first two months alone garnered more than 1.7 million impressions. A paper and digital comic book, a music video with the participation of the rap group “Kurgan i Agregat” based on the series were released, a branded AR-mask of the REVO Can was created for the first time in Ukraine, and so on. The total result of the campaign is 62 000 followers on Instagram, 10 000 subscribers on YouTube and the return of the leading position of REVO in the category of energy drinks. The ambitious stand-up project “POREVO” continues the expansion of the brand in the comedy genre and the congregating of young audiences around the brand.

The first episode of “POREVO” is already on the official YouTube channel: One shot – one hit! The stand-up club is rocked by four crazy comedians. Narcissistically brilliant Oleksandr Zhypetsky tells about his romantic fantasies connected with the red branch of the subway, as well as about cheese-based megalomania and an imaginary friend. Charmingly naive Zhenya Babkov shares indelible banter about the older generation that has mastered modern technology, and the hard life of a man through the focus of women’s tricks. The wonderful and simple-minded Hutsul Roman Shcherban paints a charming picture of naturalistic rural life. Stories about family prejudices and gender differences of hairdressers will be heard from the funny anxious Zhenya Yevsyukov. The drunken cherry on top is the preparation of the REVOlutionary “English Breakfast” cocktail, which is explained by the talkative Ivan Barbul.

Do you want to seductively bare your teeth in the sexiest smile? Regularly poke at the explosive button of your pleasure – relentless “POREVO”! Because REVOlutionary stand-up club “POREVO” is a joke that you fall in love with…