What a miracle! Healing in seconds! This is how the spectacular 29th episode of Pit Bull Fight III begins, which was released on Wednesday, July 14. Watch and enjoy! 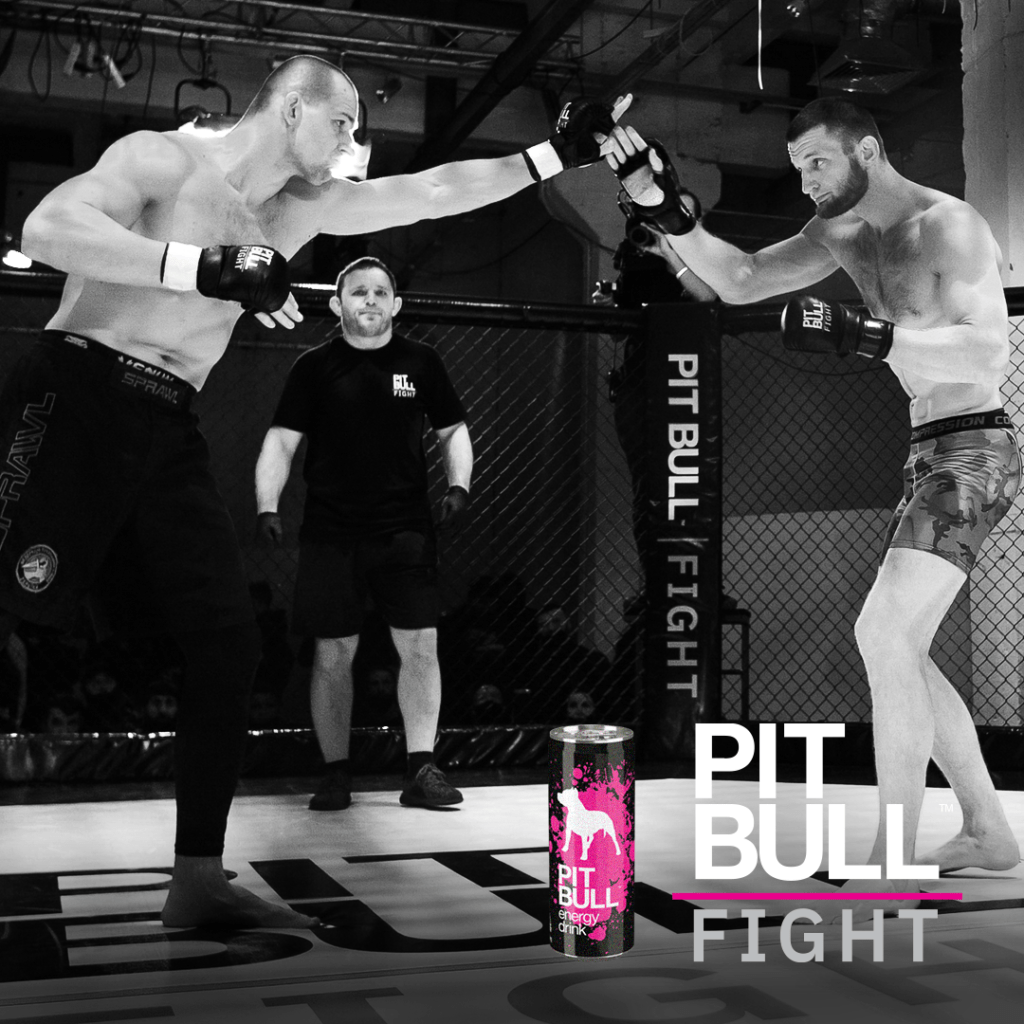 Maksym Soroka, champion in hand-to-hand combat, throws himself at the opponent’s legs in the first seconds. But Dmytro Pelykh gets on top of his rival, clamps him up and taps at his skull. Get this: he does more than 20 strikes in a row until the referee interrupts this scene! Soroka, however, does not draw conclusions and immediately goes for take two, but Pelykh again repeats the tap-dancing with his fists on the glossy scalp of the Kharkiv-based fighter. A technical knockout is announced in favour of Dmytro Pelykh, master of sports of Ukraine in combat jiu-jitsu. From his “intensive therapy” suffered, it would seem, an experienced fighter, who competed in 20 different countries opposite regaled world athletes. But that’s what can happen at the stunning Pit Bull Fight! 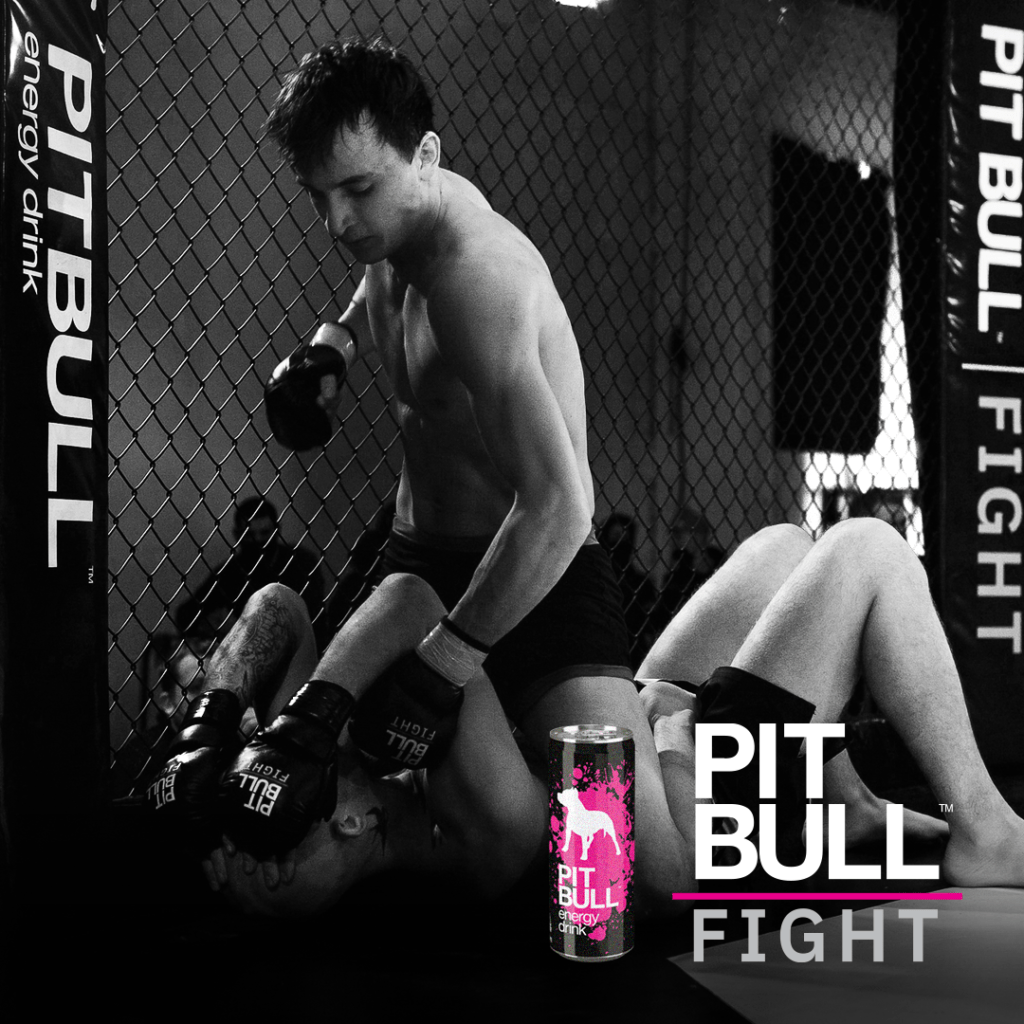 These quickshot guys leave a time slot for another interesting fight. Oleksiy Stryzhko, a not too promising, by the looks of him, IDP from Donetsk, defeats the intriguing and menacingly tattooed Oleksandr Udoviko. The first fighter – winner of the Ukrainian Cups in MMA and pankration, took part in two professional fights, where he miraculously managed to turn the tide of the fight to his advantage. The second participant is a proud master of sports in free-fighting, at the moment he trains children and strives to be a worthy example for his pupils.

Udoviko, like an eagle, swoops down on his opponent – with self-confidence and a certain bravado. He drives the confused Stryzhko to the net, from where the latter, in self-defense, puts his attacker on his back, but this time Udoviko skillfully avoids serious consequences. This is the start of a series of similar mistakes. Udoviko continues to attack, Stryzhko misses a lot. However, Udoviko again throws Stryzhko down and again finds himself under a hail of blows, and then receives a chokehold, from which he gets saved only by the referee. In the second round, Udoviko continues excellent and effective work from the standing position, but as soon as he initiates the transition to the ground, he immediately, as if by magic, loses all advantageous positions. Ultimately, this tactic turns out to be fatal and the judges, at the end of the second round, give the victory to Oleksiy Stryzhko.

Next time we will polish up the third season of Pit Bull Fight with a beautiful number – fight number 30. So this must be a good one! All hopes lie on a real talent in the world of kickboxing, who has more than 50 professional fights under their belt, and a man multi-skilled in martial arts nicknamed Titan. The favourite format – a fight on the bandages! We burst into bloody Sunday!