“Troubles celebrated” in Kyiv: TEDxYouth@Kyiv 2019 with the support of the brand NON STOP 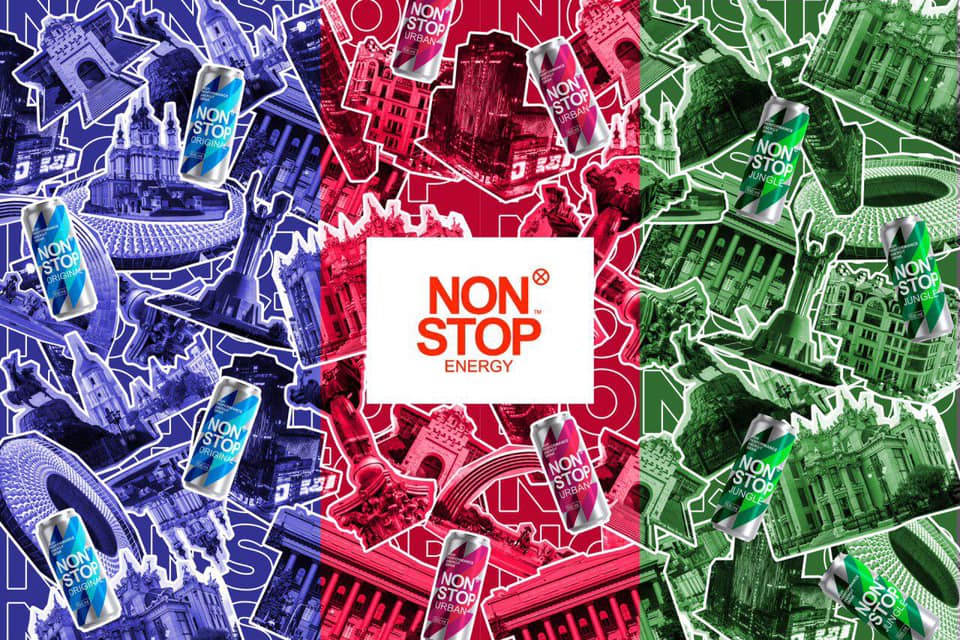 The Ukrainian capital once again hosts the world-renowned independent TEDx conference! On September 14, TEDxYouth@Kyiv 2019 was held at the Kyiv Palace of Children and Youth, which gathered 15 extraordinary speakers and 700 interested listeners. The NON STOP brand never stops supporting innovative projects aimed at improving the present and inspiring the future, so it has strongly and energetically supported TEDxKyiv.

The theme of the event sounded as extraordinary as the occasion itself: “Celebrate troubles”. It highlights the unpredictable, unjust and almost hopeless situations that we find ourselves in, despite the fact that we hate them and try to avoid them, but which push us to expand beyond our capabilities. Therefore, the organizers decided to gather the most progressive Kyivites on a beautiful autumn Saturday to “celebrate troubles” together, dispel some myths, and be inspired by ideas that can change the world. 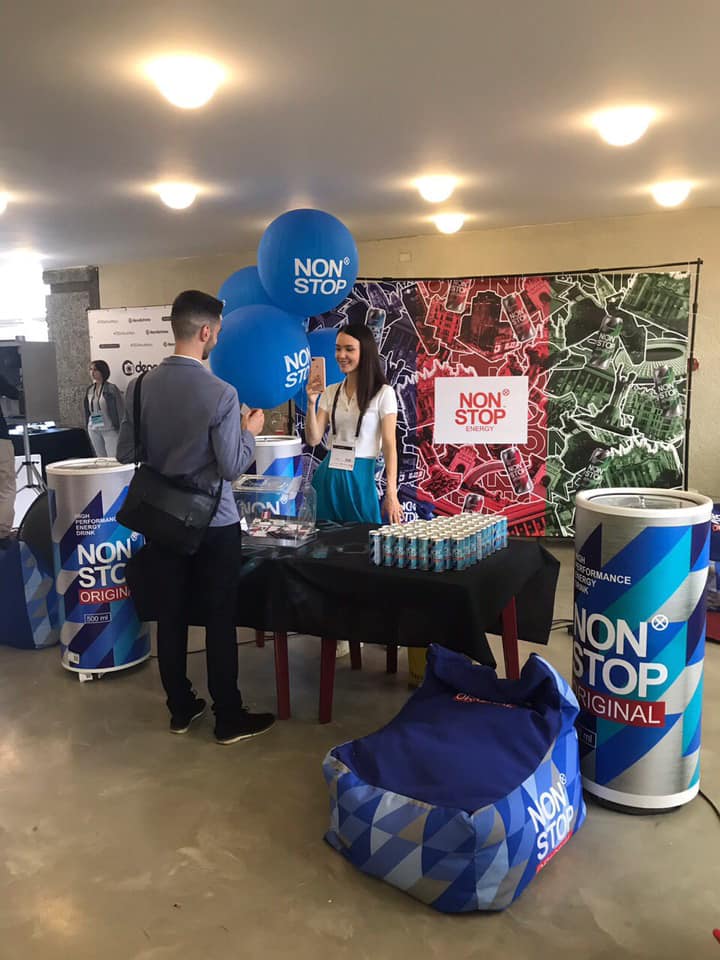 The one-day program included 15 striking speeches on the traditionally diverse scientific and popular topics: from the role of dreams in our lives to preventing domestic violence, and from manipulating the Internet to improving the urban space in which we live. Among the speakers were publisher Mark Livin, eco-activist Tatyana Yevloeva, historian Stanislav Greshchishin, stand-up comedian Sergei Lipko, ATO veteran Roman Nabozhnyak, alternative music groups YUKO and OY Sound System, the theatre group “Wild Theatre”, and many other interestsing public people. All of them shared their own professional and life experience in the TED format, namely in short (up to 18 minutes), well-prepared stories that are able to surprise, inspire accomplishments and encourage continuous self-development. 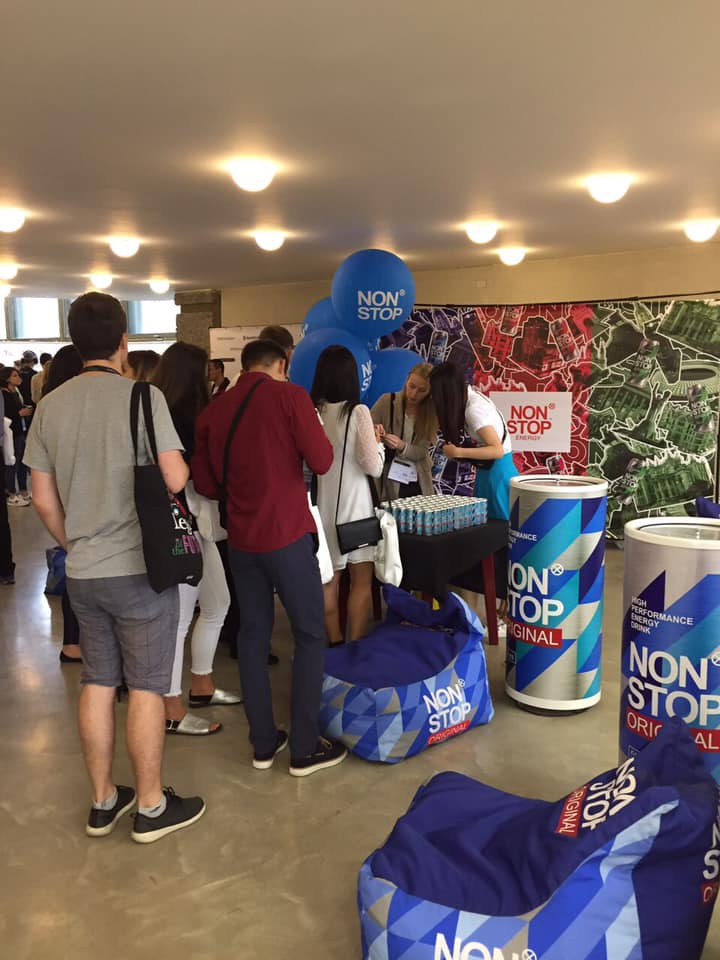 NON STOP Energy always encourages you to continue on! No wonder that this brand by the company New Products invented the perpetual engine, which is depicted in the creative advertising of the product. To ensure that guests were alert throughout the day and had the capacity to perceive all the valuable tips coming from the stage, the brand treated the guests to the delicious and invigorating energy drink with high levels of caffeine, taurine and a powerful vitamin complex (C, B5, B6, B9, PP9) – after all, they make it easier to overcome physical and mental stress. NON STOP™ “moves your day” and your night, asserts the slogan, and seems to hint: you move in this world, so never stop!

TED is an international conference whose mission is to spread innovative ideas (“ideas worth spreading”). It was first held in California in 1984, and since 2009 has assumed the format of local events called TEDx, which take place in many corners of the globe. TED-licensed conferences have been held in Ukraine for 10 years. The first event in this format took place on October 18, 2009 in Kyiv and was attended by 200 people. In total, over the past 7 years, more than one hundred TEDx conferences have been organized in different Ukrainian cities.