To the screen via “Kaban”! Advertising campaign of “Zhashkivsky Kaban” craft beer brand on the major nationwide TV channels

On August 1, a witty advertising campaign for “Zhashkivsky Kaban” – the most crafty way to quench a summer thirst – has been launched on national TV. The viewers of “New Channel”, 1+1, ICTV, STB, TET, 2+2, M1, “OCE TV” and M2 can watch four 20-second stories about how love for the native land, faithfulness to the own nature and, certainly, a bottle of high-quality local beer can bring harmony and real pleasure to a person. Kyrylo Svetashov, Alexander Strizhelchik and Kyrylo Chichkhan have been working on the creation and further implementation of the creative idea. The production partner is ESSE Production House. The video series were directed by Ivan Nevesenko.

The short humorous videos are based on well-known folk sayings and are amusingly stylized as “Ukrainianized” westerns. Each episode carries a mood of being proud of local traditions and way of life, an implicit call to be proud of your native land and its wealth, to be yourself and to cultivate the development of a quality regional product. “Вetter a “Kaban” (Boar) in the hand than a crane in the sky”, “One doesn’t go hunting with one’s “Kaban”…”, “It’s easier to start with “Kaban” when the woman gets off the cart” and, finally, the all-purpose call “Don’t hold back the “Kaban” in you!” starts with the refrain “As we say in our Zhashkivshchina…”. After all, it’s so important to remember who you are, where you belong, and to make your Homeland the best place on Earth, instead of looking for “where the “Kaban” is greener”.

“Our beloved “Kaban” is already over a year old. During this time the assortment has been slightly transformed, the marketing concept has been shaped, we have created a way to reach consumers through different channels to inform them about the novelty. What has not changed is our principle: qualitative and honest Ukrainian beer without artificial additives to cheapen the production and filtration, which destroys the beer soul. We continue to work on bringing up the culture of beer consumption and popularization of our product, as we are sincerely proud of it. For this purpose we launched a nationwide campaign on TV to inform people in every town and village that Ukraine has finally got a beer we can be proud of” – said Boris Tkachov, Strategy and Research Director of New Products Group.

Regional beer “Zhashkivsky Kaban” from New Brew brewery is an exclusively natural product of local production. It is made of spring water from local ecologically clean wells, which has an optimal composition for daily consumption, spiky barley grown in 150 kilometers from Zhashkiv, and high-quality local malt. “Zhashkivsky Kaban” has expressive taste features that are typical for regional beer: has a high density of substances in the initial brew (above 12%), medium and high alcoholic content (5% and higher), a mouthwatering bitterness, vibrant colour, flavour and aroma. The beer is extremely easy to drink and combines well with fatty traditional appetizers – farm cheeses and meats, which will fully reveal the fragrant hoppy bouquet.

“Zhashkivsky Kaban” has become the first brand to be launched at New Brew. Exactly in this brand the ambitious idea to create a unique Ukrainian beer was embodied – craft and real beer with fair price, so available to everyone, but in limited batches, to keep the high quality bar. “Zhashkivsky Kaban” has become the lucky mascot of the new brewery. Beer connoisseurs appreciated the efforts of Ukrainian certified brewers and immediately fell in love with the national product, which harmoniously combines craftsmanship technology and local ingredients. It is not by chance that in Ukrainian culture piggy symbolizes the mastery, fertility, wealth and prosperity!

The advertising campaign of the authentic Ukrainian craft beer “Zhashkivsky Kaban” will continue until the middle of September. So, let’s open a bottle of tasty refreshing “Zhashkovsky Kaban” and proudly feel like a “Real Aboriginal and an Honest Local”! 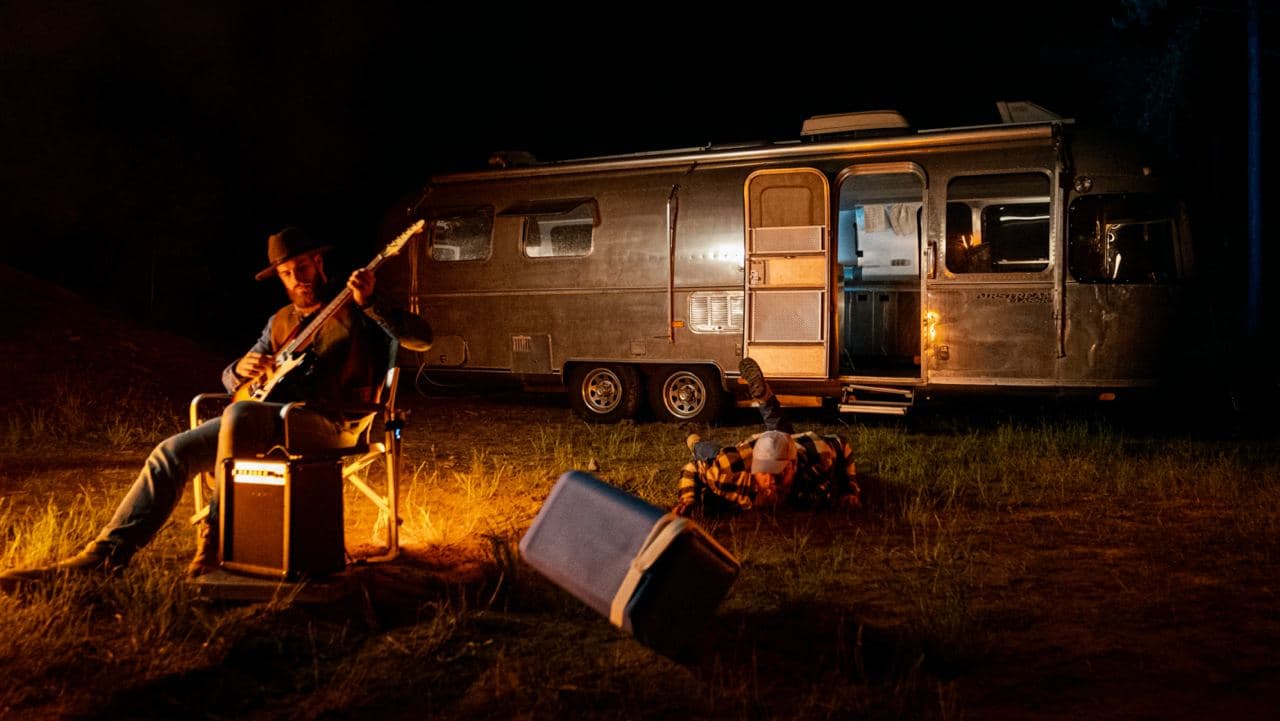 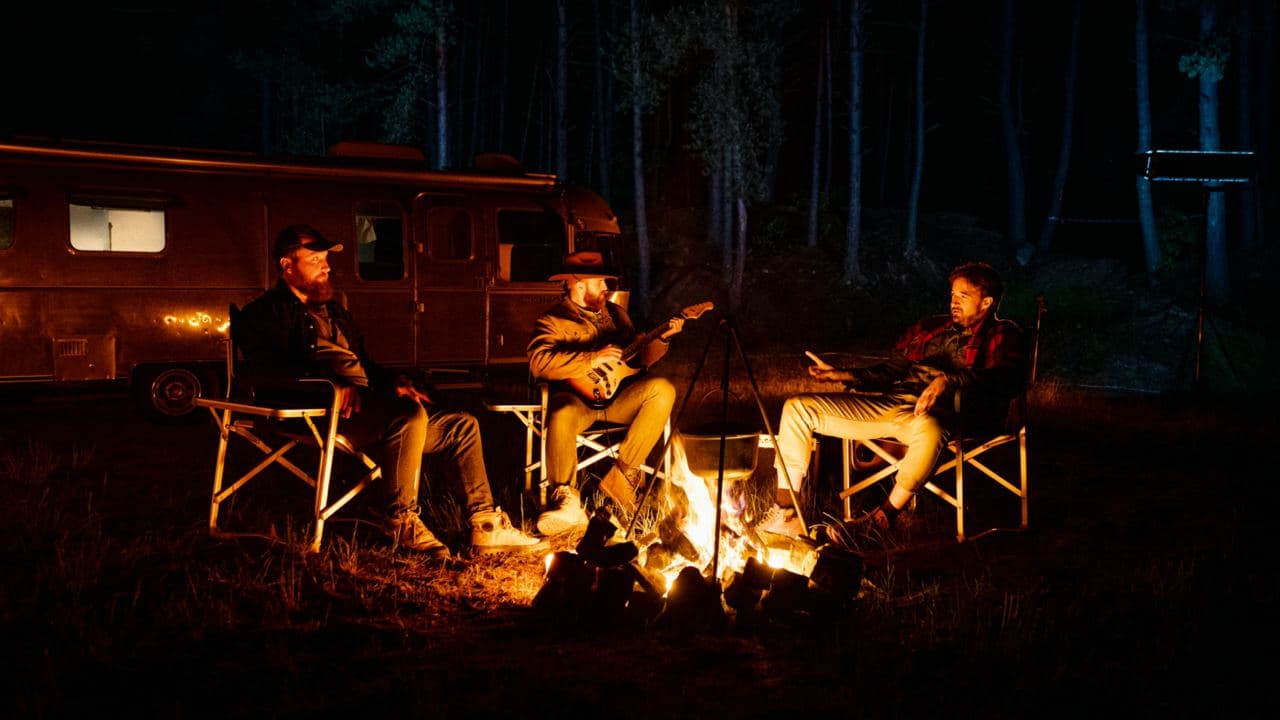 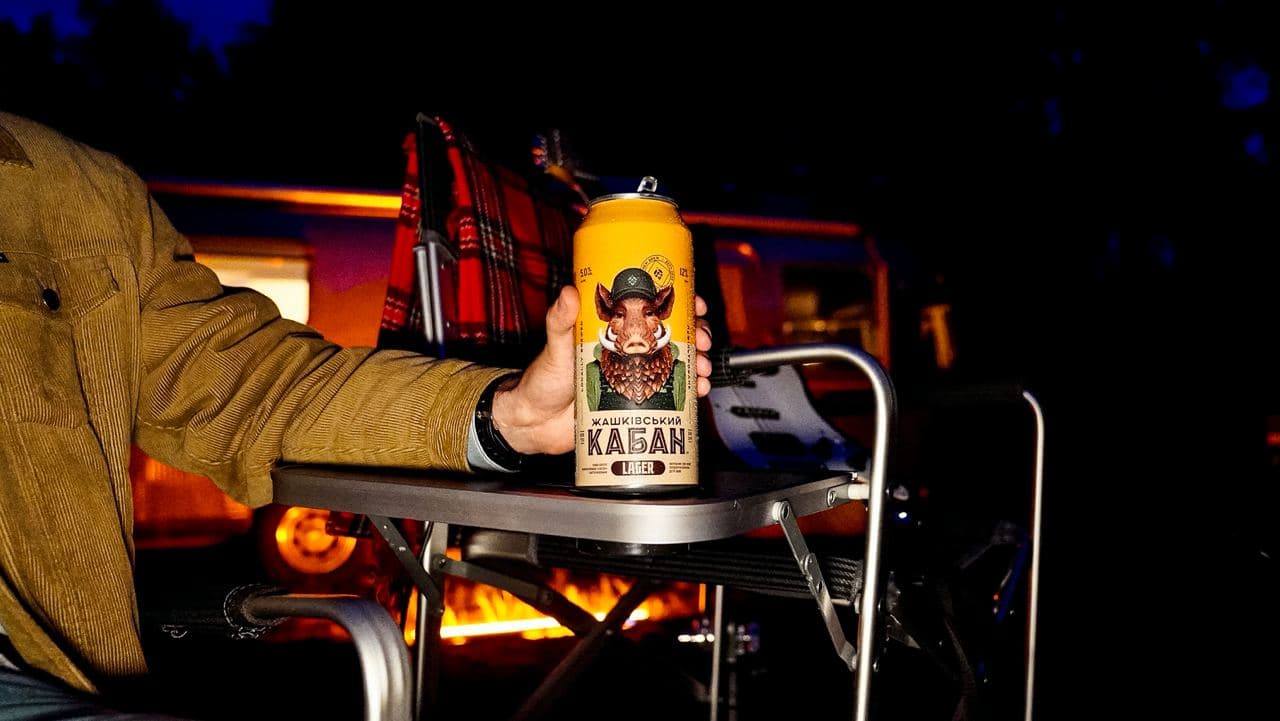 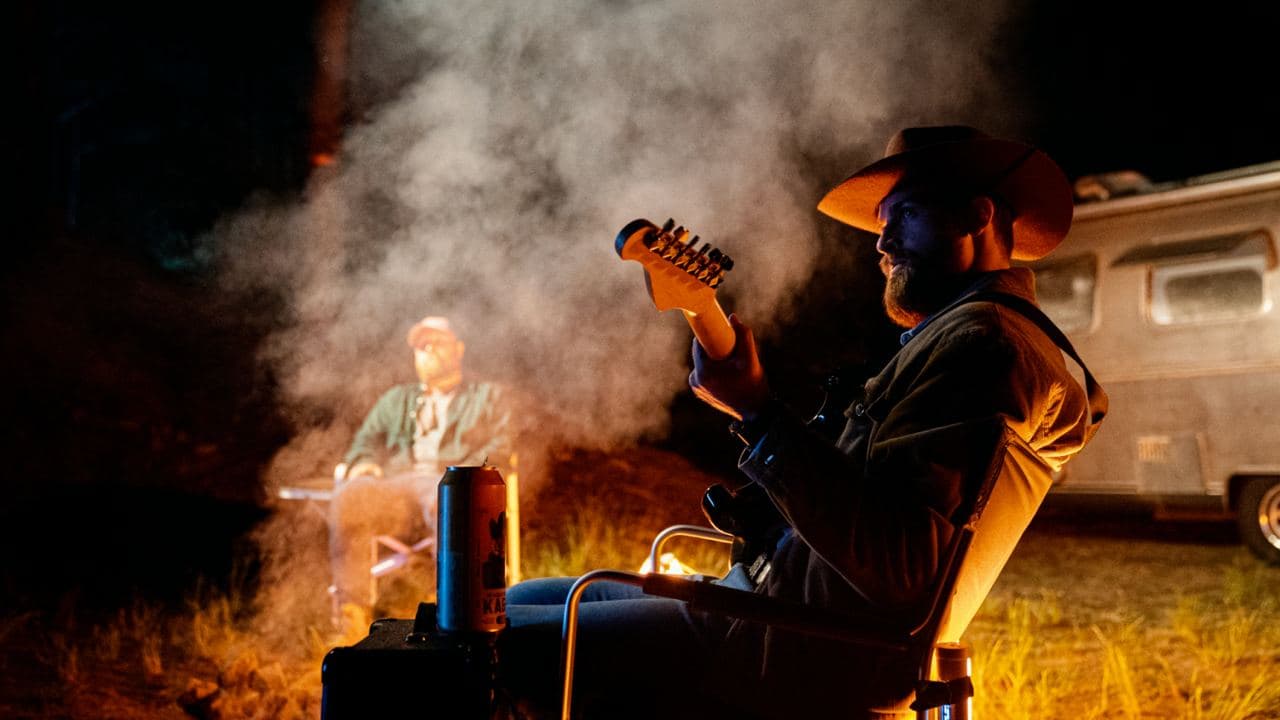 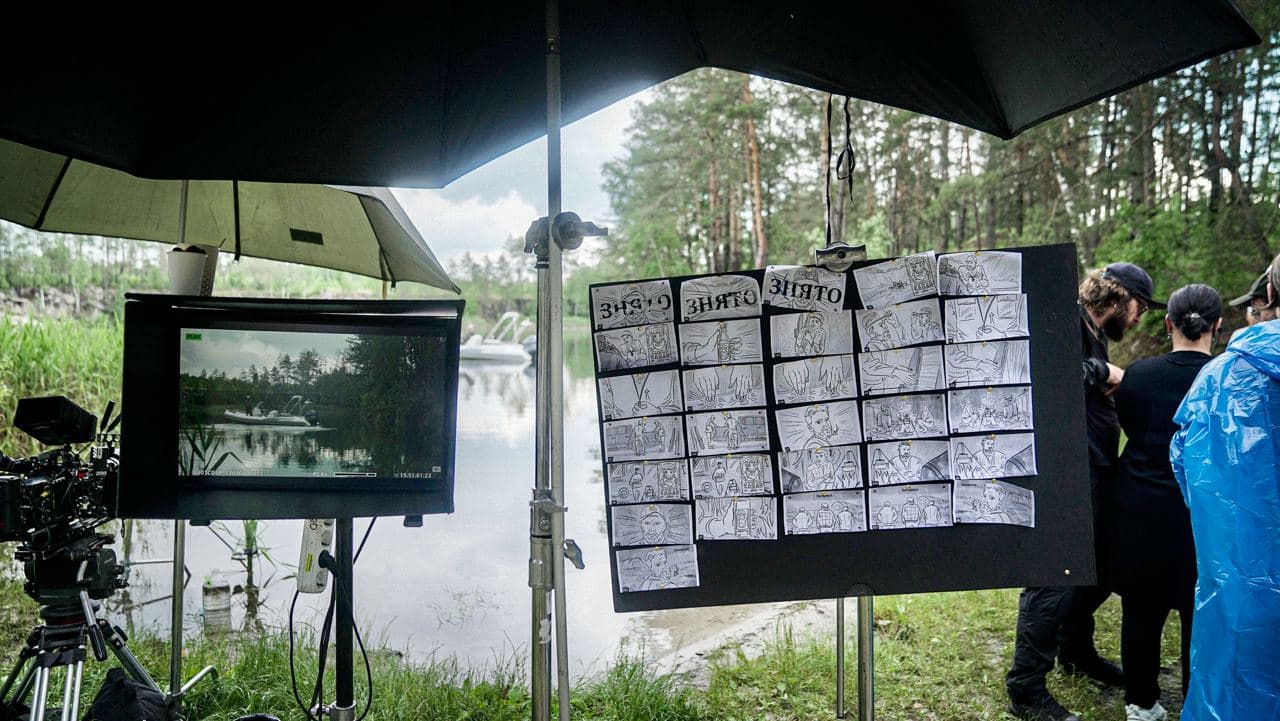 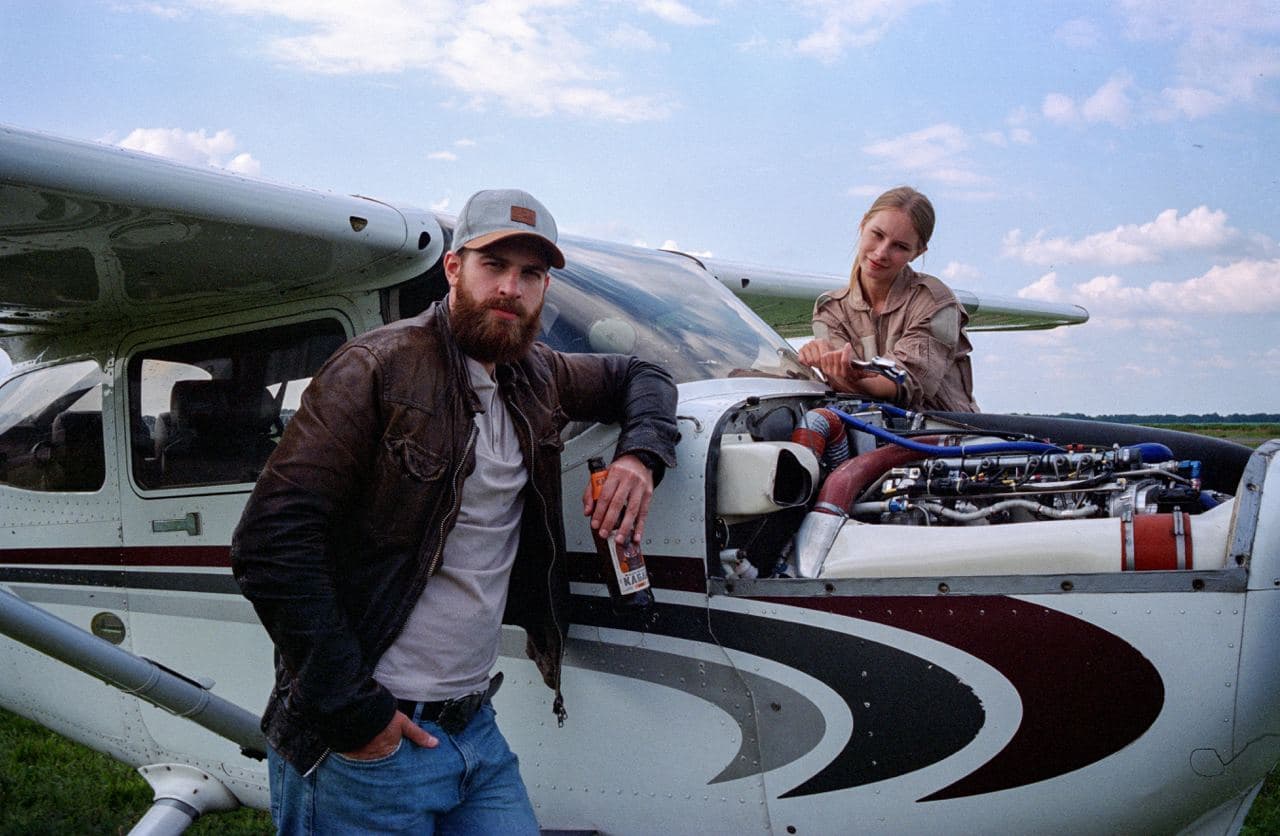 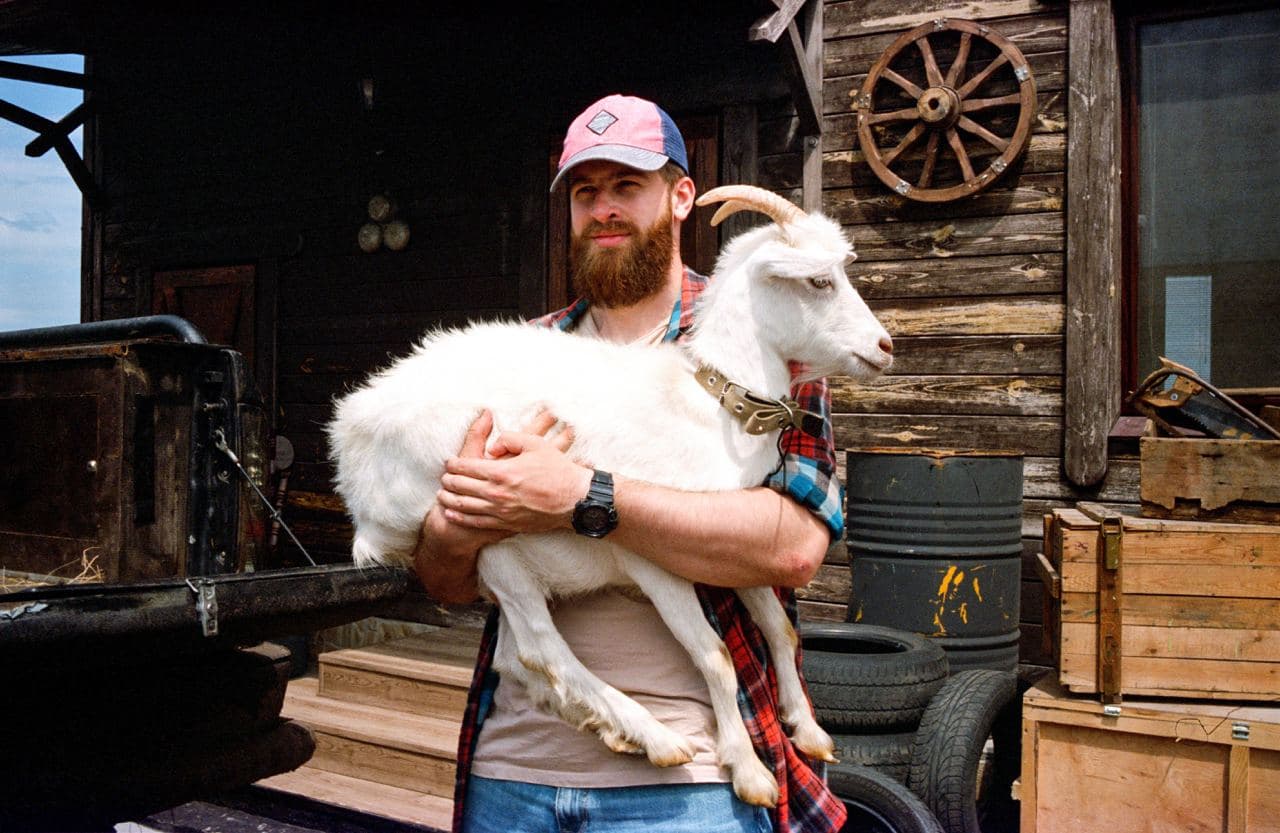 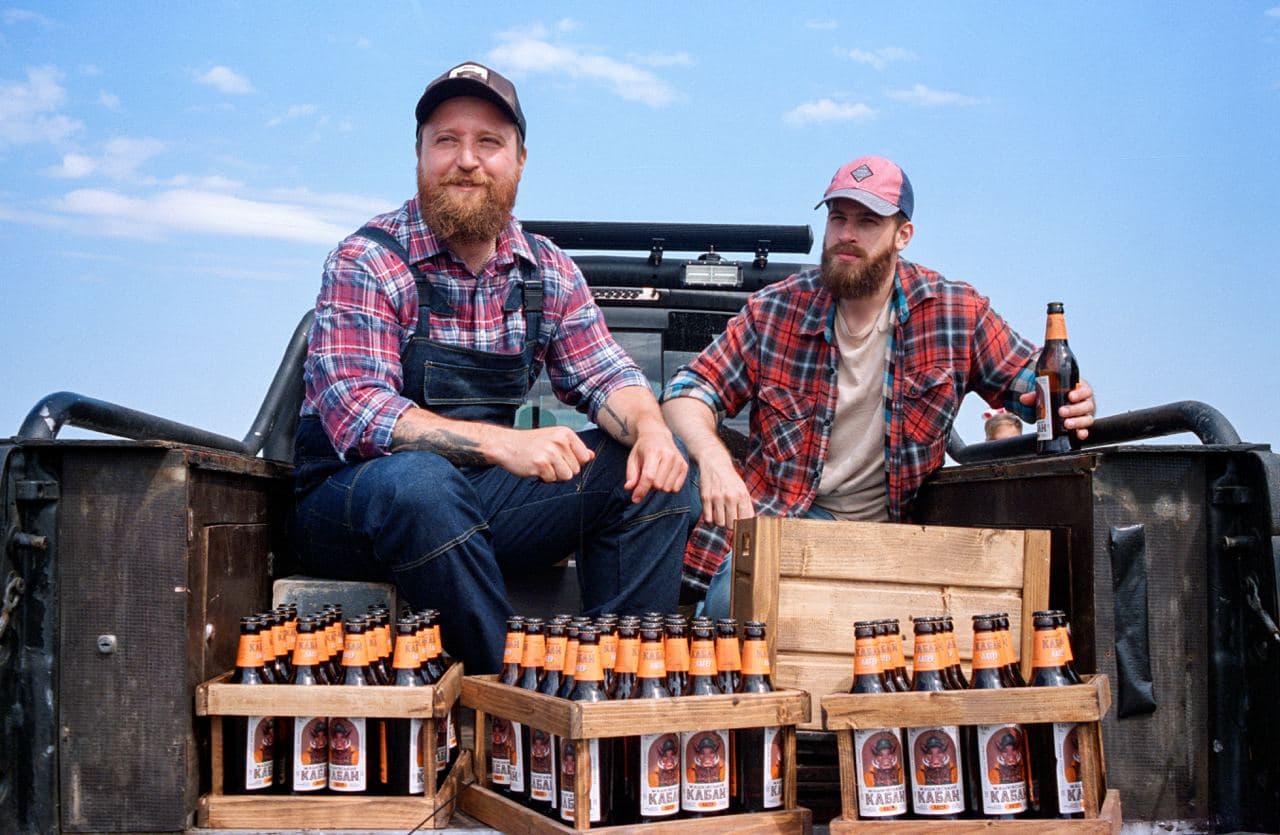 The advertising campaign was created by: