This is what a real Talent can do – turn a Titan into a Titanic… In the 30th episode of the fan-favourite show Pit Bull Fight III, one kicker spectacularly “sinks” the other in the soft flooring of the fighting ring. 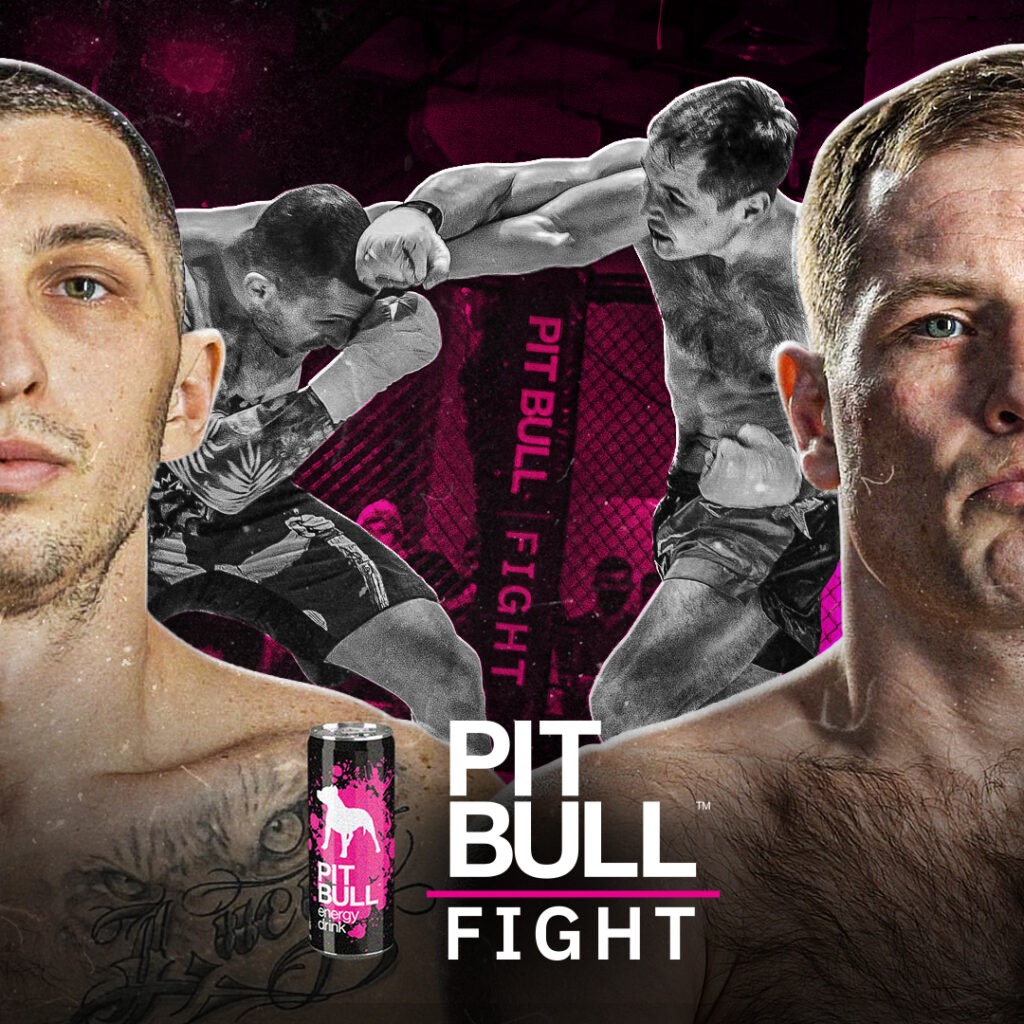 So, our heroes. Serhiy Kharchenko is a 28-year-old coach from Kyiv, master of sports in kickboxing, vice-champion of Ukraine in Thai boxing. At the first competition in his life, he took second place, defeating much more experienced rivals. The guy’s talent impressed his coach so much that he began to train him for free. Now Serhiy has more than 50 professional fights under his belt. In a fight, he prefers to make one accurate strike instead of several random ones.

The Talent is opposed by Artur Shchelev, 33 years old. Winner of the Ukrainian Cup in kickboxing, medalist of international boxing tournaments, participant and winner of professional fights in K1, Thai boxing, kickboxing. His fighting nickname is Titan. From an early age he tried to master almost all types of martial arts. He fought not only in a cage, but at school, in clubs and in the workplace, since he worked in an arcade, where he constantly had to calm down violent gamers. 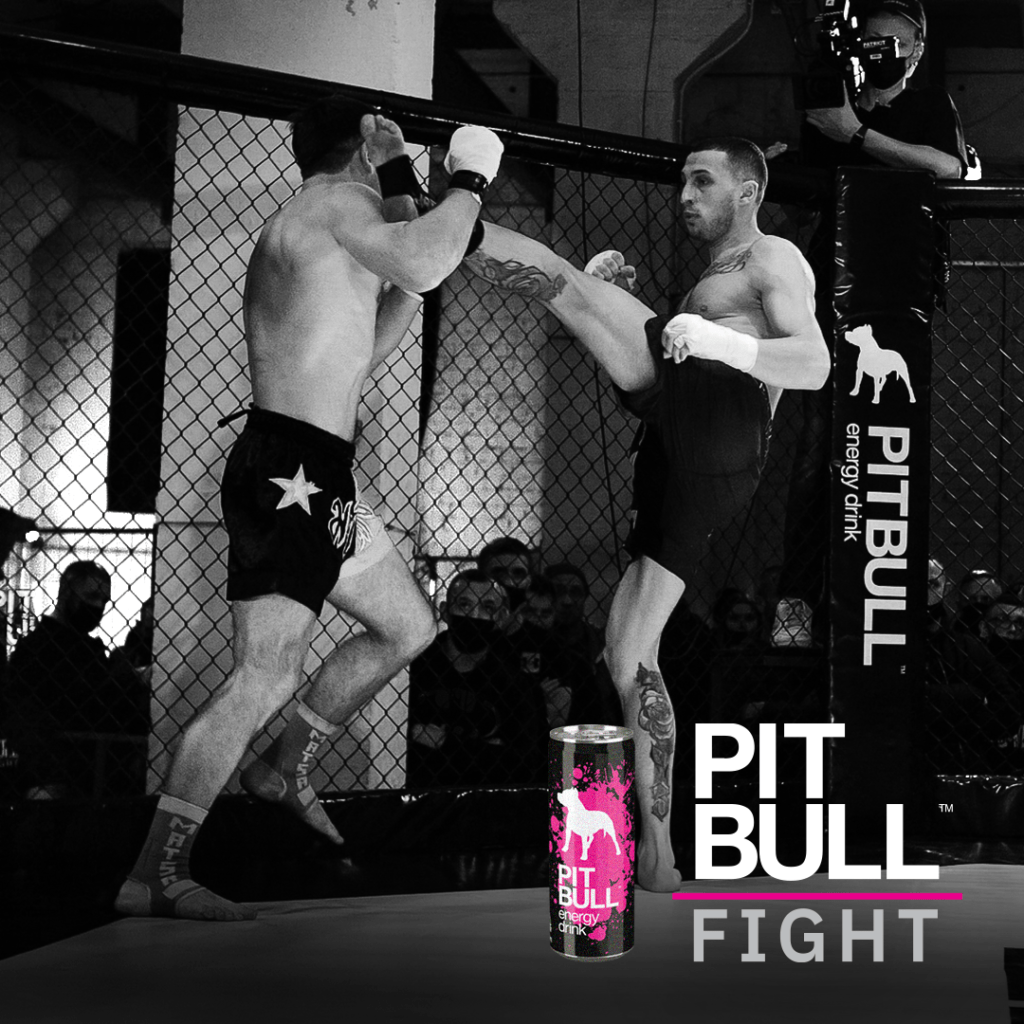 Artur takes on Serhiy Kharchenko like one of his customers, assuming an attacking position right after the gong. The Titan approaches in an epic way, overhanging, pressing, in response to which Kharchenko shoots excellent whipping high-kicks. Lanky Kharchenko possesses the agility of a leaping panther. In addition, his peculiar way of doing roundabouts makes him a difficult target. The first round demonstrates professional and passionate hand work on the part of both fighters, but it is Shchelev who leaves for the break with a split eyebrow.

The second round begins with a well-aimed jab from the Titan and a fervent mutual punching session. Kharchenko seriously gets the opponent on his right side, but the latter continues to stubbornly advance. Hard left hook from Kharchenko – and Titan loses his footing. Kharchenko flies to finish off his rival, and Shchelev is again on the floor. The third crushing blow from Kharchenko – and Schelev is counted out on his third knockdown. The referee stops the fight and raises the Talent’s victorious hand. What a beautiful competitive battle on technique and characters! 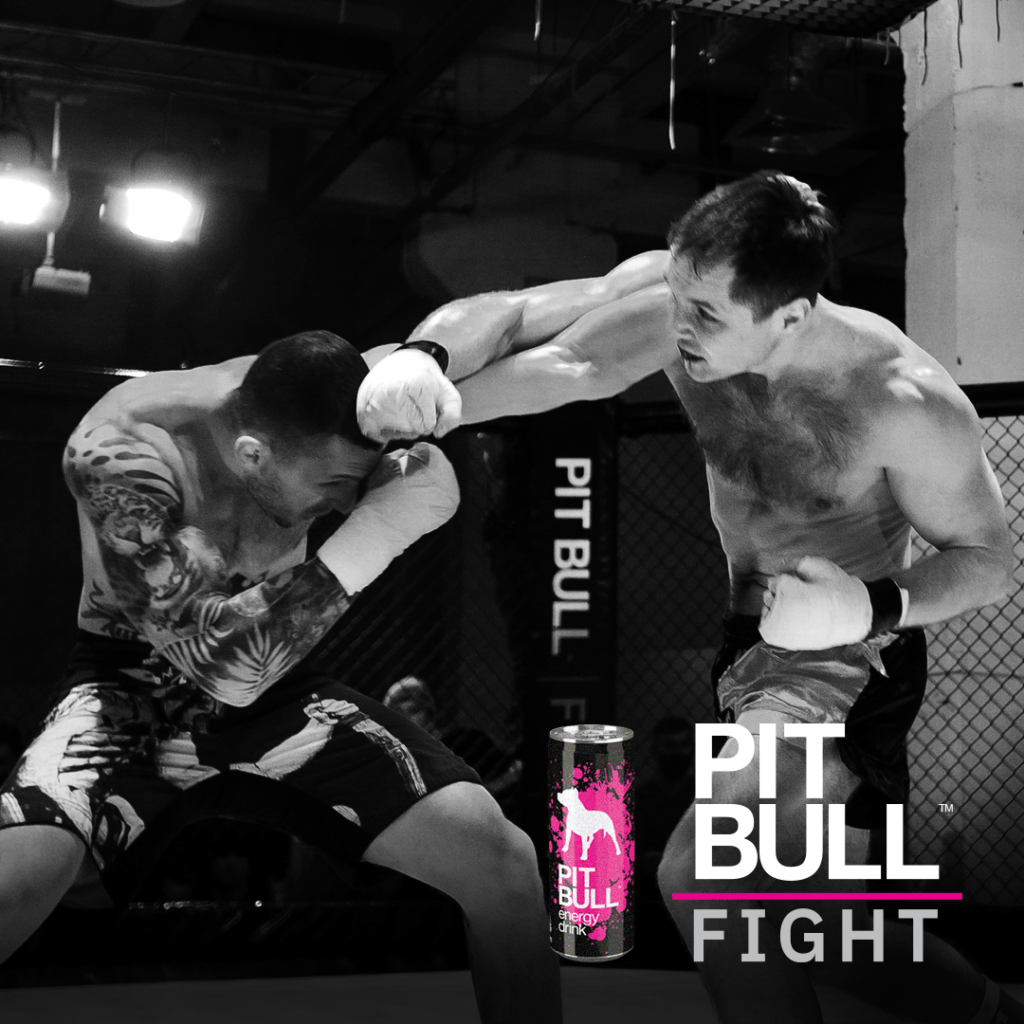 Meanwhile, the third season of Pit Bull Fight is gradually coming to an end, so you need to seize the moment! On Wednesday, July 21, we will see two interesting pairs: first, one incendiary football hooligan will try to rough up a future firefighter with a strong hose (MMA vs grappling), and then two ultras will punch it out – Kremenchug and Kyiv (hand-to-hand combat vs MMA). A real tornado will be flying through the octagon!