Punch time, baby! It’s the turn of guys who really know how to let their fists roam… Three pairs, two episodes, one love! Episode №22 and №23 (paired). Spend the long holiday weekend in a useful and fun way with the bingeable Pit Bull Fight III. 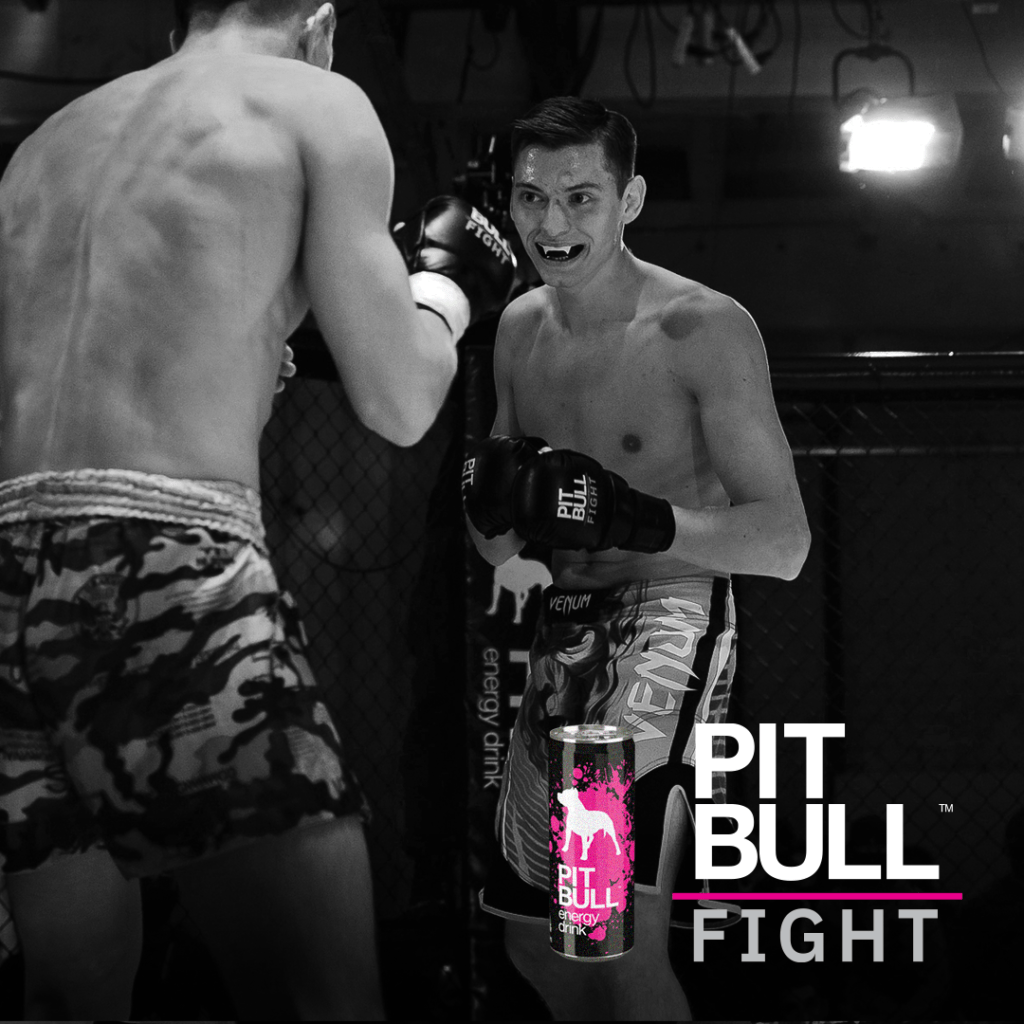 On Sunday, June 20, a beautiful competitive fight was demonstrated by Andriy Lutsak, European champion in Muay Thai among pros, and Dmytro Dergunov, master of sports and vice world champion in kickboxing. The first fighter received the nickname Pitbull for his strong grip, and his opponent, on the contrary, is known for his gentle and peaceful disposition. The opponents push and pull during all three rounds, keeping the audience intrigued. Lutsak is focused, harsh, with accentuated blows, while Dergunov “flutters like a butterfly, pierces like an arrow”. The first round is definitely won by Dergunov, but closer to the end of the energy leaves the punchy fighter, and he is literally collapsing from fatigue. Lutsak, on the other hand, gathers his will in his fist and snatches victory, as befits a true fighting dog! 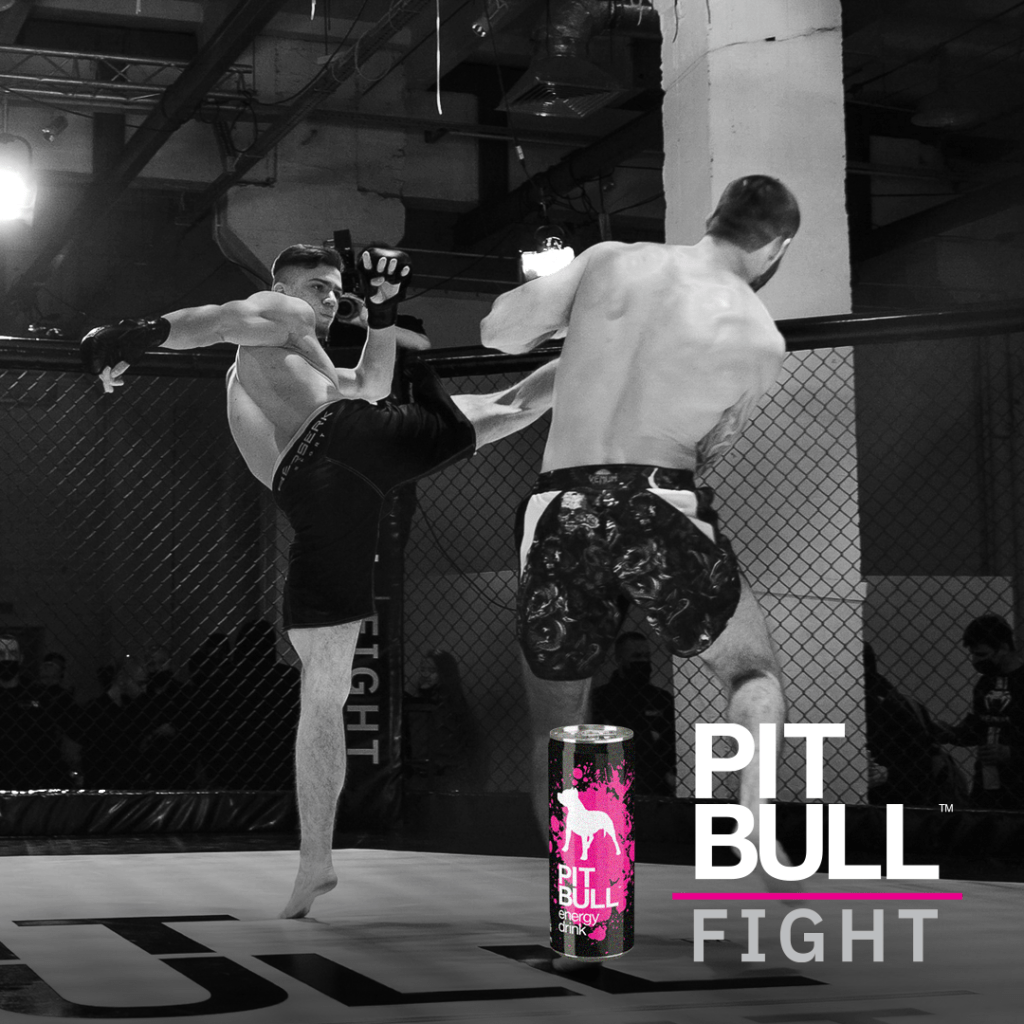 On Wednesday, June 23, a karate policeman and a street hooligan enter a fistfight. Two athletic guys; a short but intense fight. Bohdan Pleskun from Simferopol is the holder of a black belt and the formidable nickname Samurai; Serhiy Bratkov is an amateur boxer from the city of Kropyvnytskyi. Pleskun throws a spectacular and accurate mavashi in the first minute, for which he receives a simple but ferocious thrashing from the opponent. Take two – and the refined karateka is again defenceless on the floor, while a simple brute kneads him like clay. The fight ends with a technical knockout. “Apparently, Bratkov dislikes the police,” said the commentators. 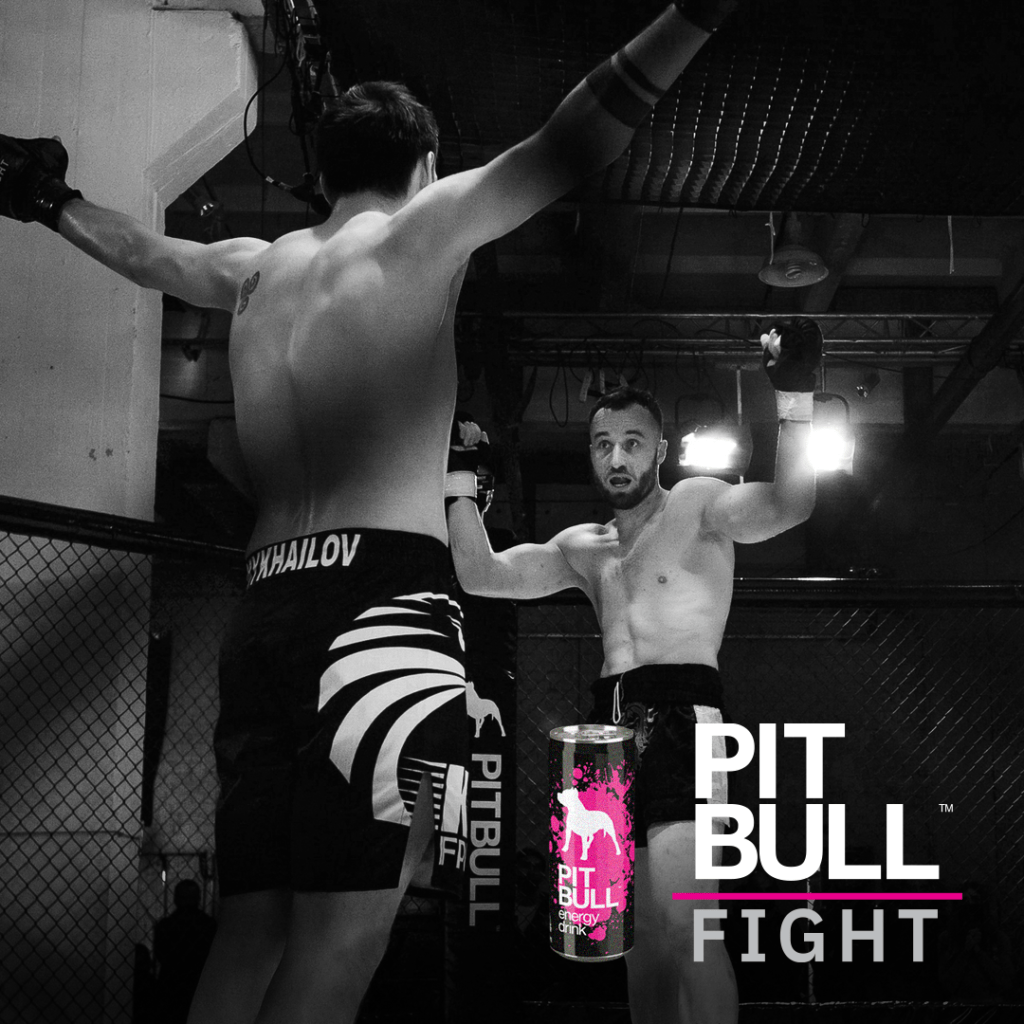 The following classic fight for its style is by two kickboxers: Yuri Popovych, candidate for master of sports, champion of Ukraine, and Oleksiy Mykhailov, master of sports of international class and world champion. Mykhailov for the first few minutes behaves passively, studies the opponent, allows him to create the illusion of his own superiority, but gradually begins to intensify and intercepts the initiative. By the end of the round he is already seriously attacking: the fighting range becomes rich and diverse, he uses the knees, systematically kicks at the legs, increases speed and quality. In the second round, the “deflated” Popovych hides his ruby-red thigh, and defends himself with all his might. All his attempts to do something are doomed in advance.

As the temperature outside the window rises, the Pit Bull Fight III cage also becomes noticeably hotter. Next time, two hot sambo wrestlers, Barabash and The Mexican, will fry each other to a crisp. Yes they will, because we can already smell the smoke…

All fights of all seasons are on the Pit Bull Fight Youtube channel: