The VII All-Ukrainian professional contest “The Facets of Quality – 2021”: Zhashkivsky Kaban™ has received significant awards for the high quality of beer

Rapidly moving to create a great history of real and honest Ukrainian brewing, Zhashkivsky Kaban™ has conquered completely new horizons! From field to glass, from soul to soulful savoring!

The state-of-the-art world brewing practices, mature fermentation process, the principal absence of malt syrup in the recipe and the craft method of brewing make Zhashkivsky Kaban™ a truly unique beer with a rich color, taste and a special hop aroma. This year all the advantages of “honest local” were appreciated not only by pleased and grateful fans of Ukrainian craft beer, but also by the professional community!

On July 15, 2021 one of the most significant events in the Ukrainian craft brewing industry was held – the VII All-Ukrainian professional contest among Ukrainian breweries “The Facets of Quality – 2021”, organized by the company UKRPIVO. Every year the professional jury of the contest – well-known brewmasters and true professionals of the beer industry – evaluate the facets of quality and sophistication of “beer beverages” of the Ukrainian craft breweries. The terms of the tasting contest include the nominations – beer styles according to the BJCP Style Guidelines 2015, which really reflects the world of craft beer.

According to the results of the contest, the honorable awards “FOR THE HIGH QUALITY OF BEER” were received by:

The professional jury of “The Facets of Quality – 2021″ also recognized the achievements of LLC “New Products Ukraine” in the field of brewing with a special award “FOR THE SUCCESSFUL DEBUT”.

CEO of the Ukrainian branch company for the production of beer, soft drinks and mineral waters “UKRPIVO“, Galina Mikolaivna Korenkova congratulated the team of New Products Group and New Brew plant by presenting the honorary contest awards: “Your success is not by chance! Mastership, talent, creativity are inherent to professionals of your brewery. Insistent daily efforts are in every glass of beer drink, which is so highly appreciated by the professional jury of the contest. Craftsmanship outlines the facets of quality and this creative process is endless. We sincerely wish the whole team of the Company more victories and rises from the Peaks of Perfection to the Stars of Quality!” 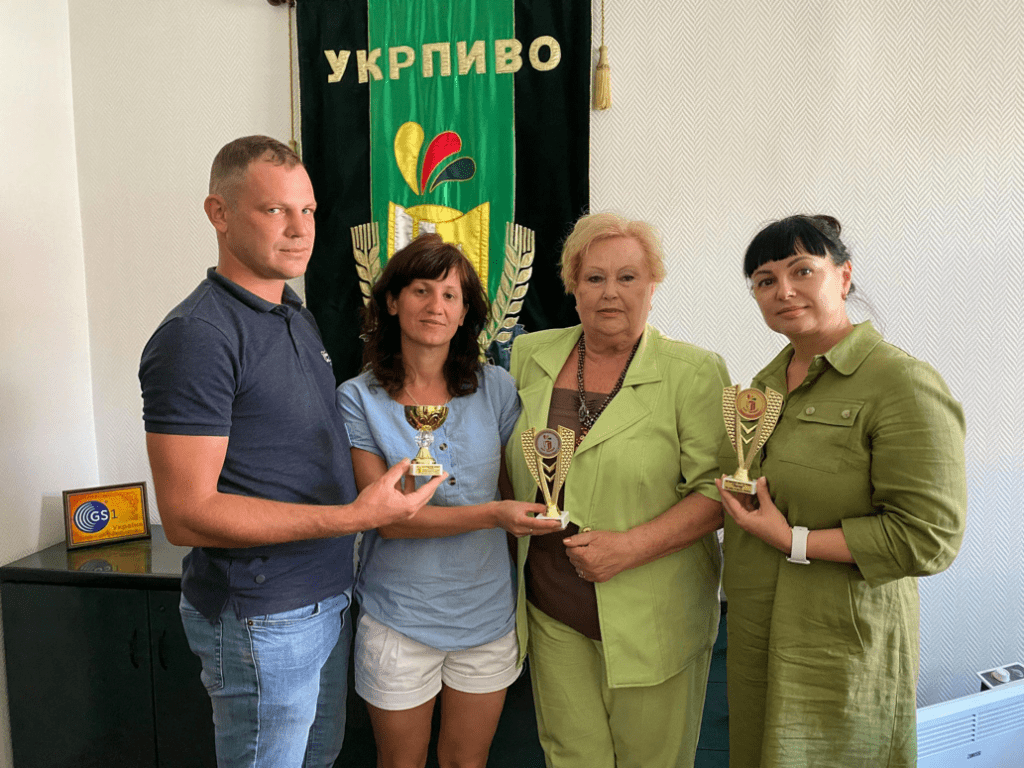 The worldview of the young promising producer New Brew is represented in its name: it is a fundamentally new view on the brewing process, a new stage in the culture of quality of the product! The main features of the craft beer Zhashkivsky Kaban™ by the innovative brewery includes usage of selected natural ingredients of local origin exclusively, the principal absence of maltose syrup in the content and the refusal of filtration in the production technology. 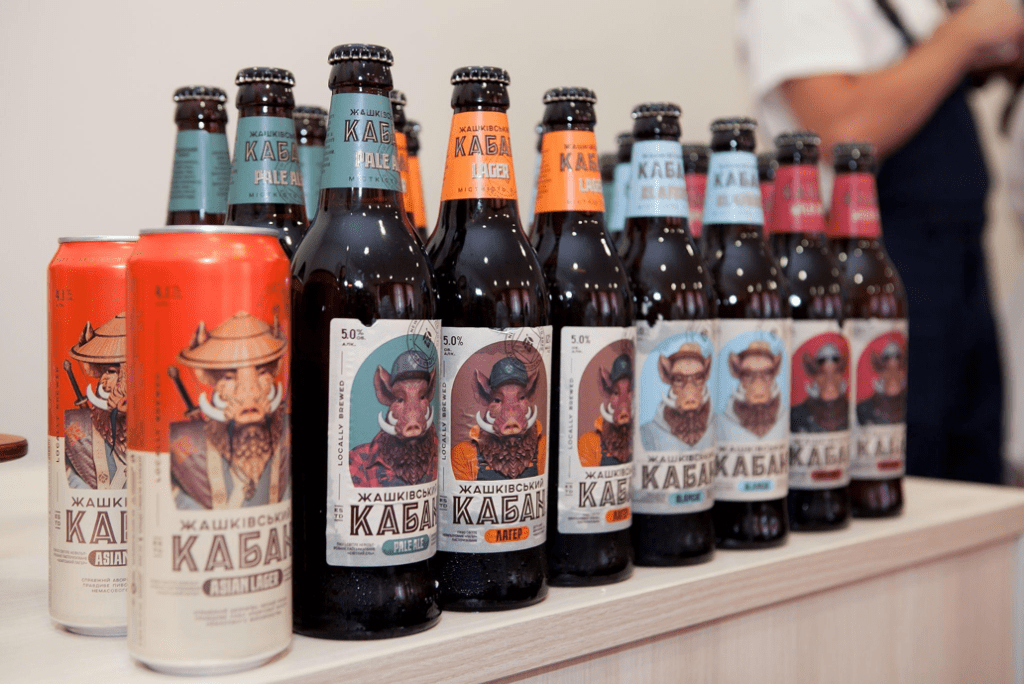 New Brew philosophy, values and vision fully match the latest trends in consumers’ taste preferences worldwide and in Ukraine, where the demand for natural products and environmentally friendly ingredients increases from year to year. 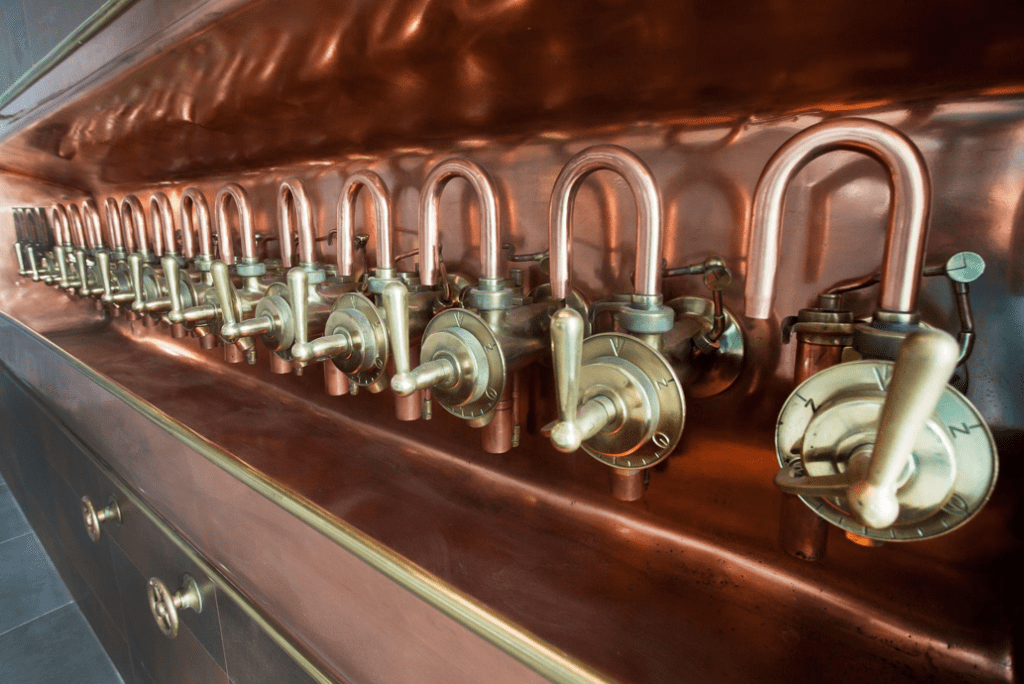 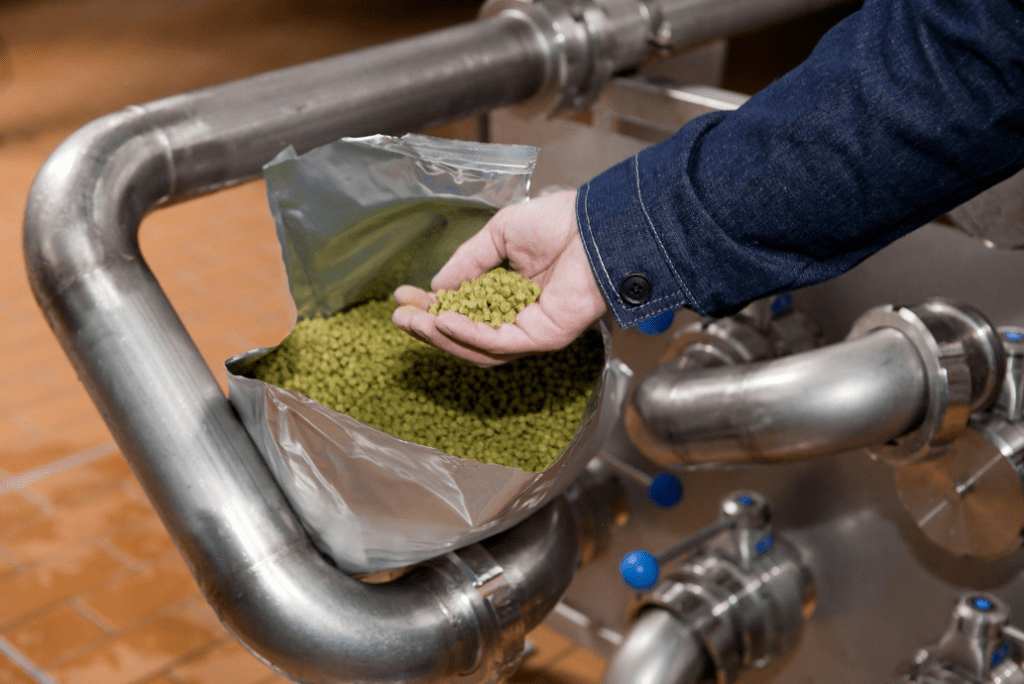 So we suggest you to fill a glass with your favorite variety of Zhashkivsky Kaban™ beer and raise it to the victories of local craft on the great and exciting journey to new peaks of superiority!