The results of the press tour from the hospitable “Kaban”

October is the traditional month of honoring beer. The new generation brewery New Brew also arranged its own small “Oktoberfest” by inviting journalists to taste Ukrainian craft beer, to see how the beer magic happens and to get answers to their questions directly from the brewery’s experts. The most interesting moments of the event – in the article “The Craft Revolution: How the Ukrainian ‘Liquid Bread’ Is Conquering The World” by the correspondents of the “24 Channel”. 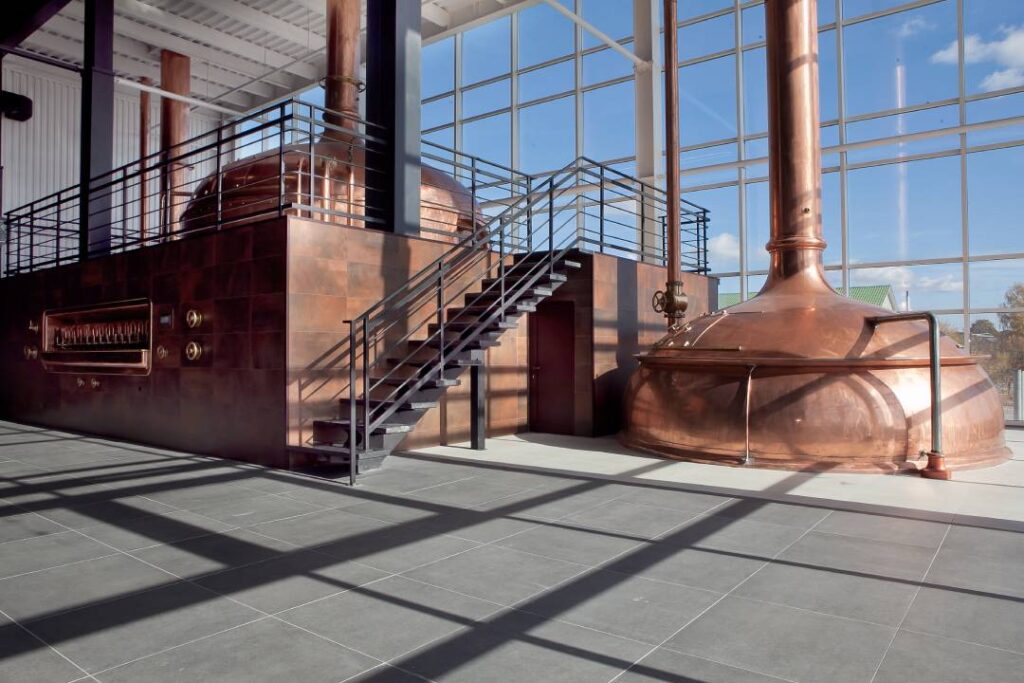 Is it possible to produce craft beer in quite big batches and at the same time to keep an exemplary quality? The ideologists of the new progressive brewery New Brew proved that it is possible. And they proved it first of all by the example of “Zhashkivsky Kaban” – the first brand, that was launched by the brewery. And it can be called a revolution in the beer market, because a golden mean between availability and quality has been found. For a long time before in Ukraine there were two extremes: small craft breweries with elite product with high price and large industrial giants, which through a variety of technological tricks aimed at reducing the cost of production, changing the drink to unrecognizable.

By introducing its product to the market the New Brew brewery in some way “restarted” the conjuncture. The price of “Zhashkivsky Kaban” beer is affordable due to the use of the local ingredients only (except German hops, that is a temporary solution), which in recent years have improved their quality to European analogues, minimalistic technologies – such as lack of filtration process, using only those ingredients that are declared Reinheitsgebot – medieval Bavarian law on beer purity and so on. The brewery is investing mostly in qualified personnel and process automatization. 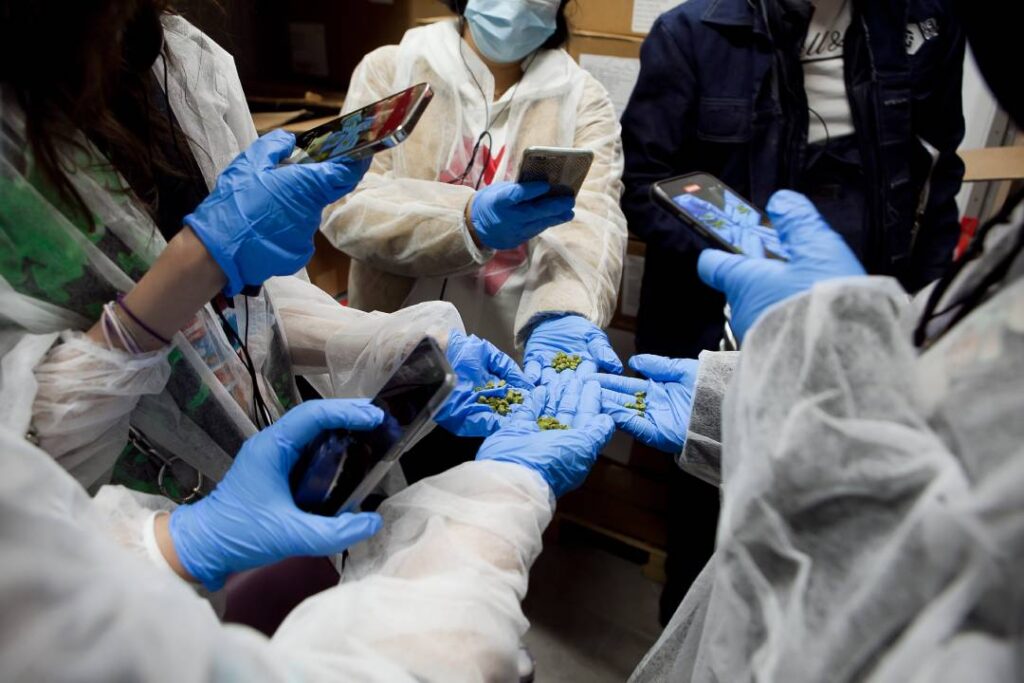 “The state-of-the-art technologies made it possible to abandon artificial CO2 saturation of the products, beer filtration and excessive usage of natural resources, notes Viktor Pogorily, Director of Manufacturing. His deputy, Valentina Stasiuk, says that New Products Group “does not pursue dry commerce”. She says that the basis of the company’s success is “high-quality ingredients for the products and a serious approach to the work of all employees”. Nazar Stasiuk, New Brew’s Chief Technologist, says that all processes at the plant are automated. However, in his opinion artificial intelligence still cannot fully replace humans in beer production with time” – the journalists quoted the key experts of the brewery.

So, all the details of producing of “Zhashkivsky Kaban” beer, from components to varieties and types, practical tips on checking the quality of beer at home and expert’s recommendations on its proper combination with dishes, as well as many other interesting and useful aspects of beer culture read in full article: https://24tv.ua/pivovari-zhashkivskogo-zavodu-new-brew-rozkazali-terminovi-novini_n1782400