The most emotional battle of the third season of Pit Bull Fight: released from the bowels of the earth, a desperate miner shows just what he’s made of!

What do you know about desire, striving, scratching out your victory… Check it out! The expressive 16th episode of Pit Bull Fight III was released on Sunday, May 30th. A meaty fight on bandages from the guys who were not dealt much kindness in life. True street fighting, no glossy athletics. More swings than technique, but more drama than strategy! Everyone will be able to imagine themselves in place of our heroes. 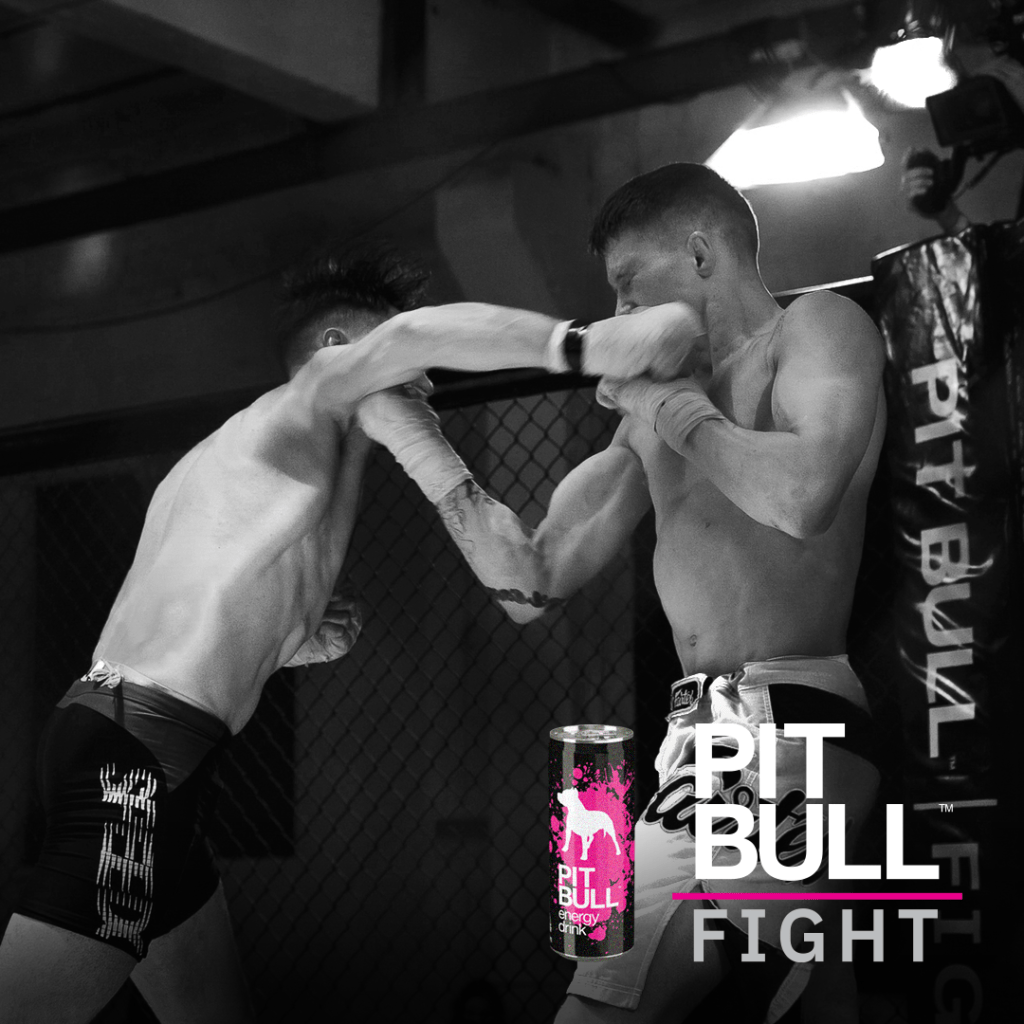 In the octagon of Pit Bull Fight we have two guys with difficult stories. Self-discipline and determination pulled them out of adverse life circumstances. Today Serhiy Razumov is a 20-year-old candidate for master of sports in MMA, but once after an injury he gave up sports and got in with a bad crowd. Serhiy was pulled out of this abyss by a friend, who later tragically died. Now the fighter works even more diligently to honour the memory of his friend. His opponent is Stanislav Romanovych, 7 years older, a prize-winner of the regional boxing tournament from the mining town of Pavlograd. Until recently, he worked in a mine and left that hell to try his hand at MMA. Received the nickname Hard, which he really gives credit to in the ring. And we will be able to confirm that!

The fearless miner from the first second pounces on his opponent like a lion, sweeping claws thrashing on bare adrenaline. The fighter’s technique is not great, but his determination is unprecedented! He misses punches, misses oncoming jabs, but does not stop. Razumov is somewhat shaken, but recovers from the shock and begins to conduct a more conscious series of blows. Razumov is obviously more technical, but Romanovych rushes in like a maniac with what the presenters can only call the “worker-and-peasant style”. It can be seen that Razumov simply cannot adapt to this non-standard amateur stance and continuous improvised actions that are difficult to foresee and analyze.

In the second round, Romanovych keeps “storming the Bastille”, as if he has nothing to lose, for which he receives a “candle” in return, but this does not pacify his ardor. Razumov continues to defend himself and beat at his opponent’s legs, sometimes charging his knee to the head as well. It was only in the third round that Romanovych finally started running out of gasoline. His nose is bleeding, the fighter is visibly limping, but still moves forward like an immortal zombie. The fight slows down, like in slow motion. Romanovych is already almost powerlessly hanging on his opponent. Time is running out. Razumov is declared the winner. Bloodied bandages on hands. Exhaustion. Unbridled rage. Short-circuiting of emotions…

So, spring was worthily concluded by the most emotional fight of the season! The summer will come crashing in together with a powerful pair – Anatoliy Tarasenko and Andriy Savchuk. On June 2, the master of sports and multiple champion in combat sambo with the promising nickname Tolya-Knockout will be enclosed together in the cage with the titled kickboxer, known for his fantastic willpower and fanatical attitude to sports.