The law is one for everyone: Are some caffeinated products more “caffeinated” than others?

In the fall of 2020, a draft of bill was submitted to the Verkhovna Rada of Ukraine, which proposed to excise energy drinks for actually one reason: because of the presence of caffeine in their composition. The same one with which we all save ourselves from winter sleepiness over a cup of coffee or please children by putting chocolate treats under the pillow on St. Nickolas day. However, it does not occur to anyone in the modern world to impose excise taxes on these “simple joys of life”. On New Year’s Eve, the Head of the Board at Food Processors League Gennady Kuznetsov shared his thoughts on the legislative regulation of the energy drinks market with the readers of the business.ua portal. In his author’s column “Excise on Energy – is like Excise on Coffee” he raises the key issue of the relationship between evidence-based legislative decisions and fair competition.

Justice is an abstract concept, but a responsible one, because legislation as such is based on it. In order to give justice an essential form, it is necessary to be guided by unbiased factors, namely, scientific conclusions. The producers of energy drinks are the subjects most interested in the good reputation of their products, so they willingly cooperate with lawmakers, or even initiate relevant professional research themselves. In Ukraine, such an association that takes care of comprehensive consumer information about the norms of caffeine consumption is the organization “Consume Sensibly”.

The Witch Hunt is a relic of the Middle Ages. Coffee also survived it in its time. At the beginning of this century in the EU countries there were certain discussions about energy drinks, which were finally removed with the appearance of the report of the European Food Safety Agency. By an authoritative conclusion, energy drinks have been found to be of no concern to human health when the recommended dosage is observed. However, this story lasted 15 years, because bureaucratic procedures are not carried out instantly, they are edited and agreed upon for a long time, and this time can become fatal for the survival of the product on the market. “… even minor legislative errors are sometimes difficult and time-consuming to correct. Therefore, it is better not to commit them. The market of non-alcoholic energy drinks can serve as a clear demonstration of the thorny path that ended in the Western countries with the victory of common sense and science over unreasonable legislative restrictions, but continues in Ukraine to this day,” the author notes. 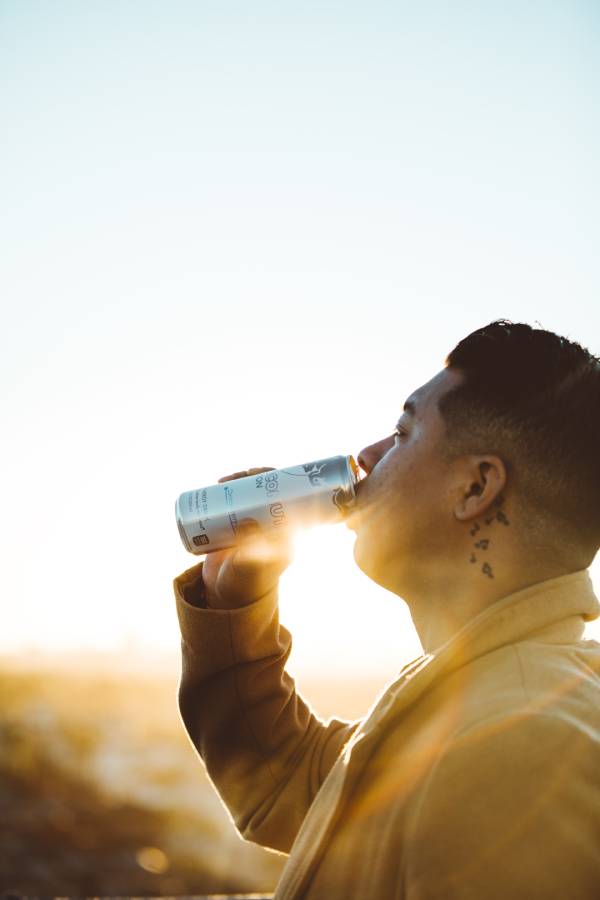