The king is exiled from the throne: the first disqualification of a participant in the history of the show – in the new episode of Pit Bull Fight III

PIT BULL™ does not tolerate bad behaviour, even from favourites. A street fight is low and unworthy. To determine the strongest we engage in civilized sport, full of buzz, drive, adrenaline, but also friendship and mutual respect! In the 28th episode of Pit Bull Fight III, a precedent occurs: for the first time in the history of the fight show, a participant is disqualified for gross rules violation. The situation is aggravated by the fact that the King of the Ring himself, an experienced member of the league, has been punished! 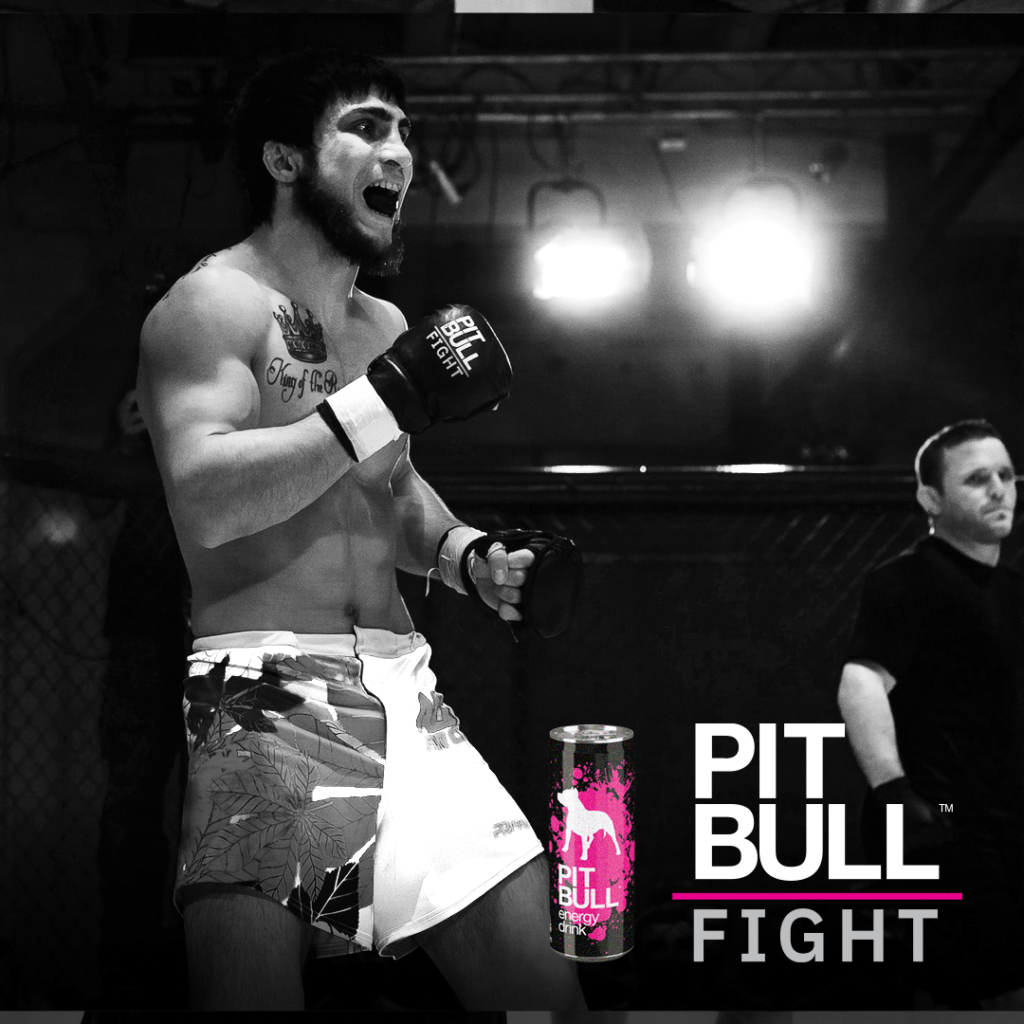 24-year-old Nijat Valiyev is the winner of the first and second seasons of Pit Bull Fight, a representative of K1. Born in Azerbaijan, lives in Kyiv. The perfect fighter in body and spirit, technique and coordination. Nijat is considered to be assertive and quick, he loves to control the fight. Oleg Panchenko from Cherkasy is a professional MMA fighter and a prize-winner of the Ukrainian Championship in Combat Jiu-Jitsu. In sports for more than 10 years, at the age of 27. Until recently he worked as a senior investigator in the homicide department. Now he trains children and actively improves himself in MMA in order to be an example for them. 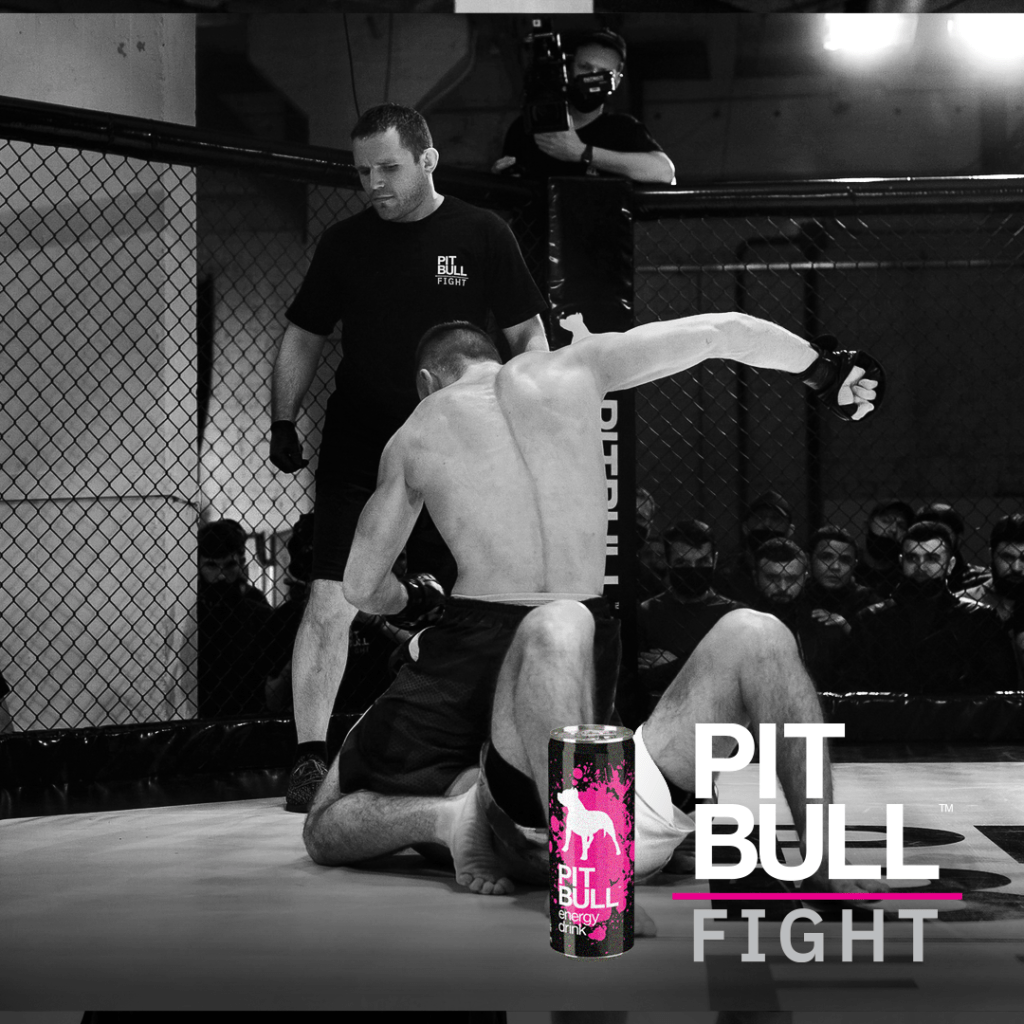 It all starts quite peacefully. The guys are in no hurry, sniffing each other out. However, in the first minute, Panchenko already took out the proud opponent’s leg and dominated in sparring. The “exchange of pleasantries” continues in a standoff. Nijat becomes nervous and more charged and impatient, realizing the lack of the usual absolutism of his own power in the octagon. Panchenko, on the other hand, is cunning, tactful and calm. At the end of the round, Panchenko takes the opponent’s neck and does a successful chokehold. The furious Valiyev withstands until the end of the allotted time, but it becomes obvious: Oleg Panchenko won the first round… The referee literally has to pull the angry Valiyev away from the opponent. 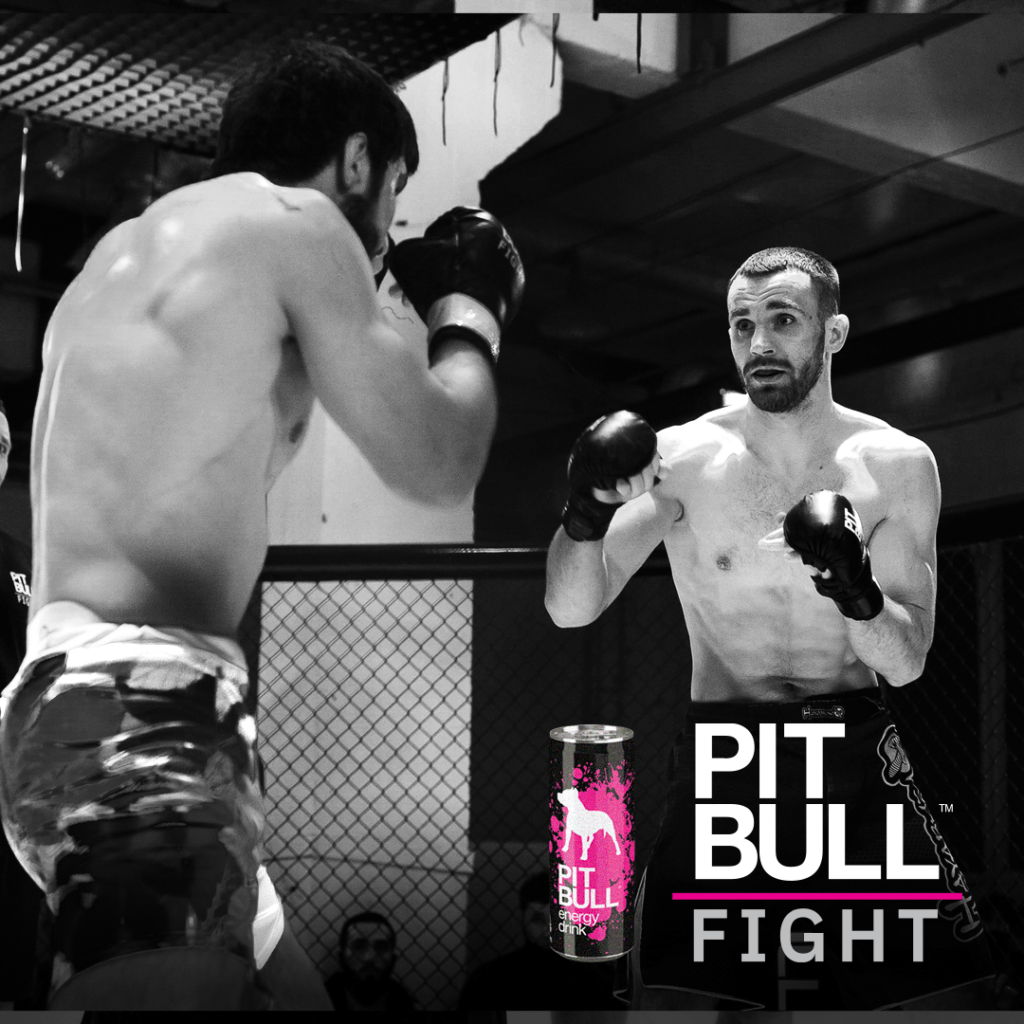 The second round begins. The King’s pride is hurt in earnest. A rowdy guy from the Caucasus, a hot-head, flashes his eyes in a thirst for revenge. The coach begs Valiyev: “Don’t hurry”. But alas! He throws himself into a tough attack. Full of emotions, he often misses – the air whistles from his punches. Finally he finds himself on top, trying to knead Panchenko’s head in order to score points. When he sees that it’s in vain, he just stands up and kicks his foot firmly in Panchenko’s face! Then he aggressively finishes off with his hands and purposefully does another kick. The referee finally stops the fight. Valiyev, in despair, throws his mouthguard on the floor, realizing what he has done. Despite his coach denying everything, Valiyev is rightly disqualified. Well, that was epic, at least…

At the equator of summer, on Wednesday, July 14, we will have two fights. Adult wrestler Maksym Soroka, a longtime champion of Ukraine in hand-to-hand combat, will meet with the 10-years-younger Dmytro Pelykh, an MMA representative, boxing trainer and rehab specialist by profession. The second pair is Donetsk resident Oleksiy Stryzhko, an ardent fan of MMA, and Oleksandr Udoviko, a master of sports in free-fight, a dynasty fighter, a leader in character.