The healthy competitive environment and consumer protection in the draft beverage segment: New Products Group supports the initiative of the Food Processors League

The channel of draft outlets in Ukraine is growing by 20-30% annually. However, this is happening on the background of certain violations that are currently taking place in the segment. New Products Group considers the establishment of civilized rules of operating on the market and significant strengthening of consumer rights protection to be an urgent necessity. That is why the company supports the initiative of the Food Processors League for preparing proposals regarding amendments to the relevant legislation.

The segment of the draft outlets in Ukraine is rapidly developing, notes Gennady Kuznetsov, Head of the Board at Food Processors League: “The number of draft retail shops, and, accordingly, the volume of products that they sell, is rapidly increasing. It is difficult to determine the exact volume of low-alcoholic and fermented beverages that are sold through the draft outlets. According to some estimates, the volume is less than 10% of the market in this category of products”. 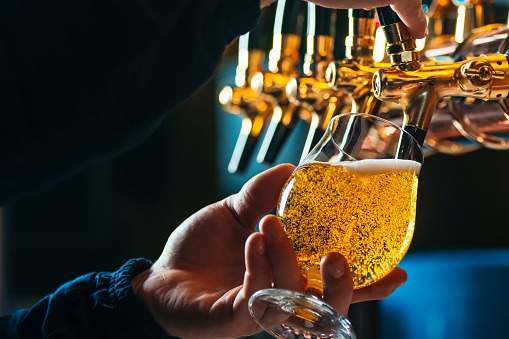 Two factors play the major role in increasing the demand for draft beer: the interest in craft beer products, the perception of these products as more natural and “live” – for one category of consumers, an attractive price for some assortment positions – for another.

“In Ukraine there is no legislatively established minimum price for beer. Moreover, popular fermented beverages – cider, perry, ale and stout – do not have clear legally established definitions and characteristics. This allows unscrupulous producers to sell draft products of inappropriate quality under the label “beer” or “live beer” at a much lower price than real beer”, – commented Gennady Dovgan, Chief Marketing Officer of New Products Group. 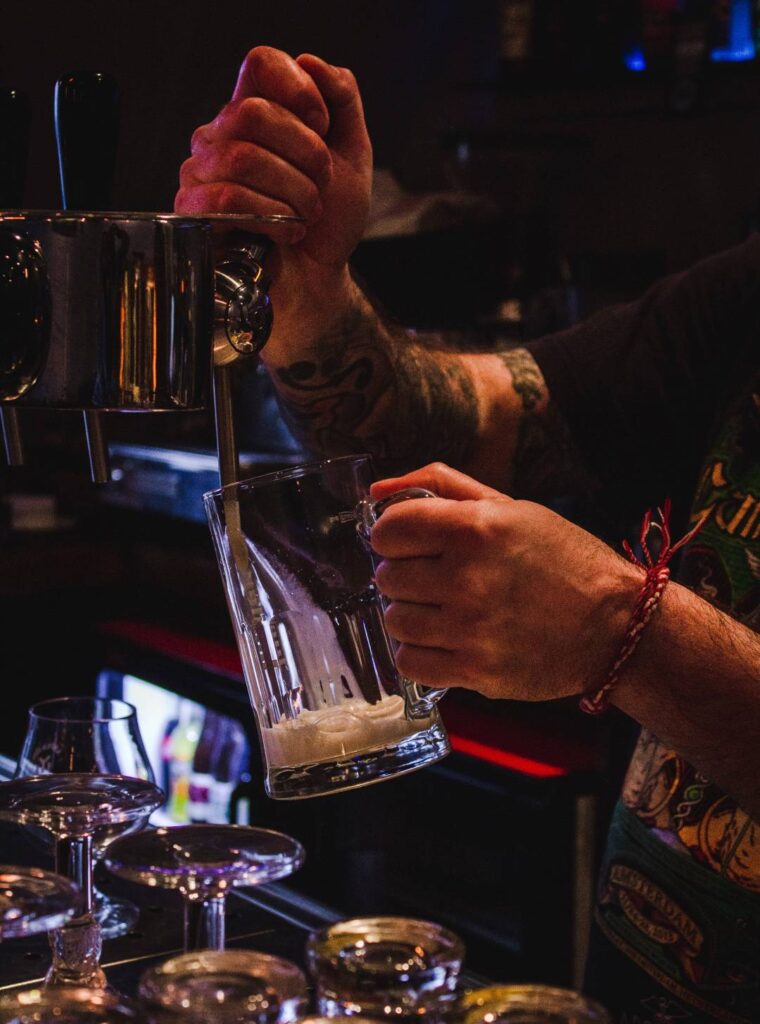 However, it should be noted that the definition of “live beer” is absent in the classifiers in Ukraine, as well as in any other country in the world. Today, the legislation of our country provides an opportunity to manipulate with labeling, which misleads the consumer, violates the rules of fair competition and reduces revenues to the budget of Ukraine. The situation is unacceptable, but legislative changes could fix it.

Recently, the Food Processors League initiated a discussion and began the joint work on the preparation of proposals for amendments to the Law of Ukraine “On state regulation of production and turnover of alcohol ethyl, cognac and fruit, alcoholic beverages, of tobacco products, the liquids used in electronic cigarettes and fuel”. In particular, it is proposed to define the terms “classic cider”, “cider”, “cider drink”, “perry”, “ale”, “lager”, and “stout” in order to have clear definitions and fixed characteristics of these drinks.

In order to make the state control in the segment of draft outlets efficient and effective, the Food Processors League is preparing proposals for amendments to the Law of Ukraine “On State Control of the observance of the legislation on food, feed, animal by-products, veterinary medicine and animal welfare”. In particular, it must be clearly established that the norms of this Law cover alcoholic, low-alcohol, fermented and other alcohol-containing beverages.

New Products Group is actively involved in joint work aimed at improving the current legislation and helping to create a healthy competitive environment on the market.

“The joint position of the producers and experts is a fundamental condition for positive changes in the legislative regulation of the draft outlets. That’s why the accession of New Products Group, one of the leaders on the low-alcohol beverages market in Ukraine, is an important milestone, and we are appreciate this decision“, – emphasizes Gennady Kuznetsov.