The Pit Bull Fight YouTube channel has crossed the threshold of 100 000 subscribers! We are grateful to everyone who has joined, followed, is watching and commenting. Thanks to you, we are becoming stronger as a media project, more respected as a fighting league, more significant in the information space, and therefore, we will be able to attract even more interesting fighters and even more widely popularize a healthy way to express excess energy among the restless Ukrainian youth! 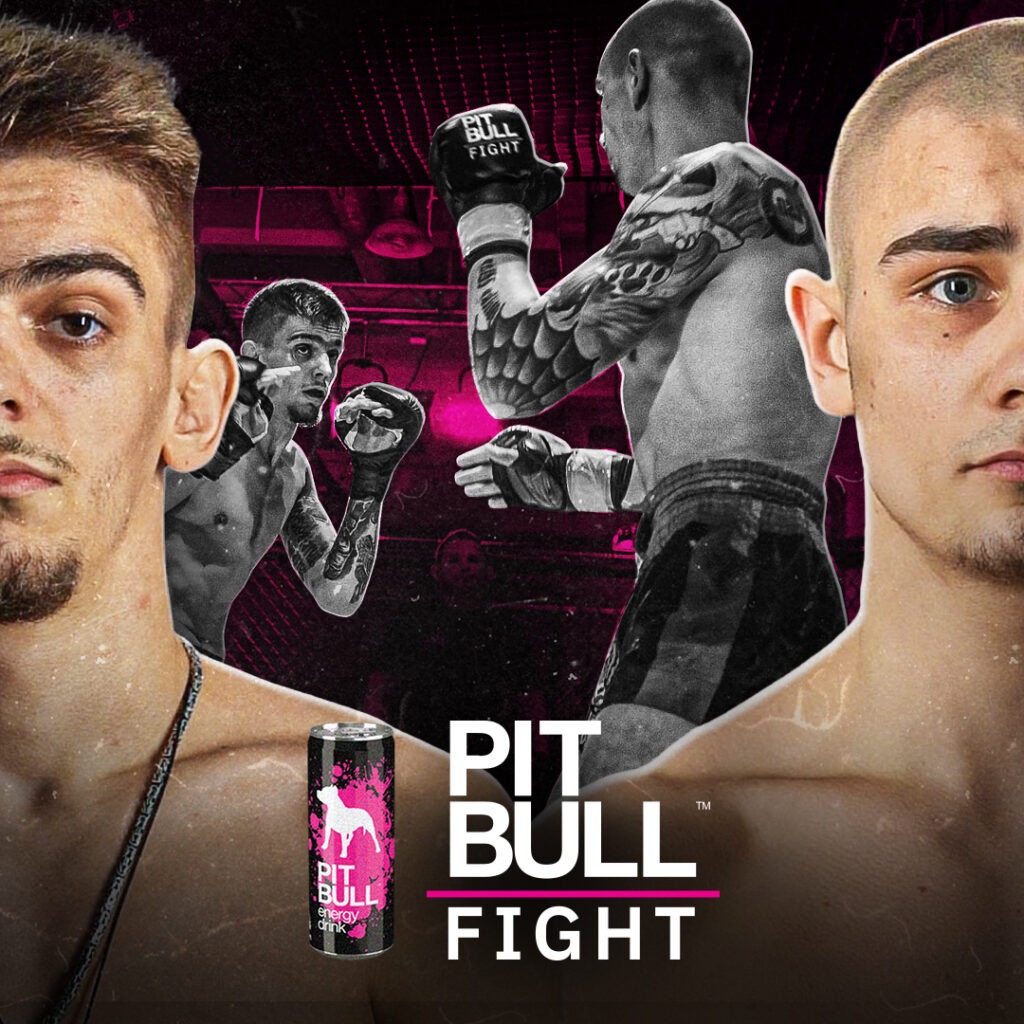 On July 25, in the 32nd episode of Pit Bull Fight III, two young and promising representatives of mixed martial arts – Yehor Nesterenko, 18, from Lutsk and Illya Holichenko, 19, from Kyiv, demonstrated how to do it beautifully and professionally. The first fighter is the winner of the Ukrainian Cup and the silver medalist of the Ukrainian Jiu-Jitsu Championship. He has been training for 10 years. In the octagon, he is versatile, analyzes the opponent, selects effective tactics and techniques. His rival is the winner and medalist of many Muay Thai and MMA tournaments among amateurs. Since childhood, he has been persistently training under the guidance of his father, a champion in free wrestling, who is his second today in this fight. 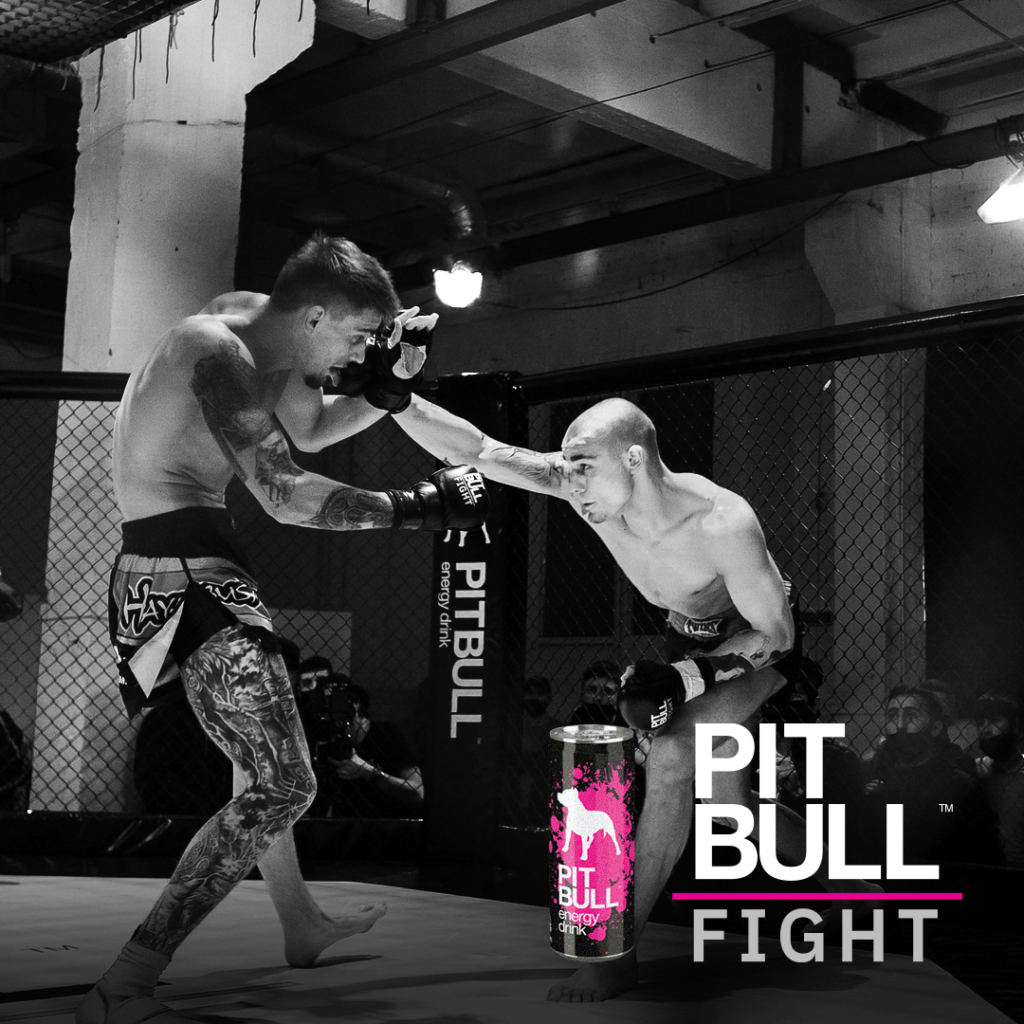 Illya Holichenko does not drag anything out and is the first to push the opponent to the net. This happens more than once, although it does not bring any clear results to the fighter, except for a small advantage in points. Yehor Nesterenko is also trying to transfer the fight to the ground, but to no avail: Holichenko resists with dignity. “A duel of two stray cats, dragging each other around,” is how the witty hosts describe this fight. 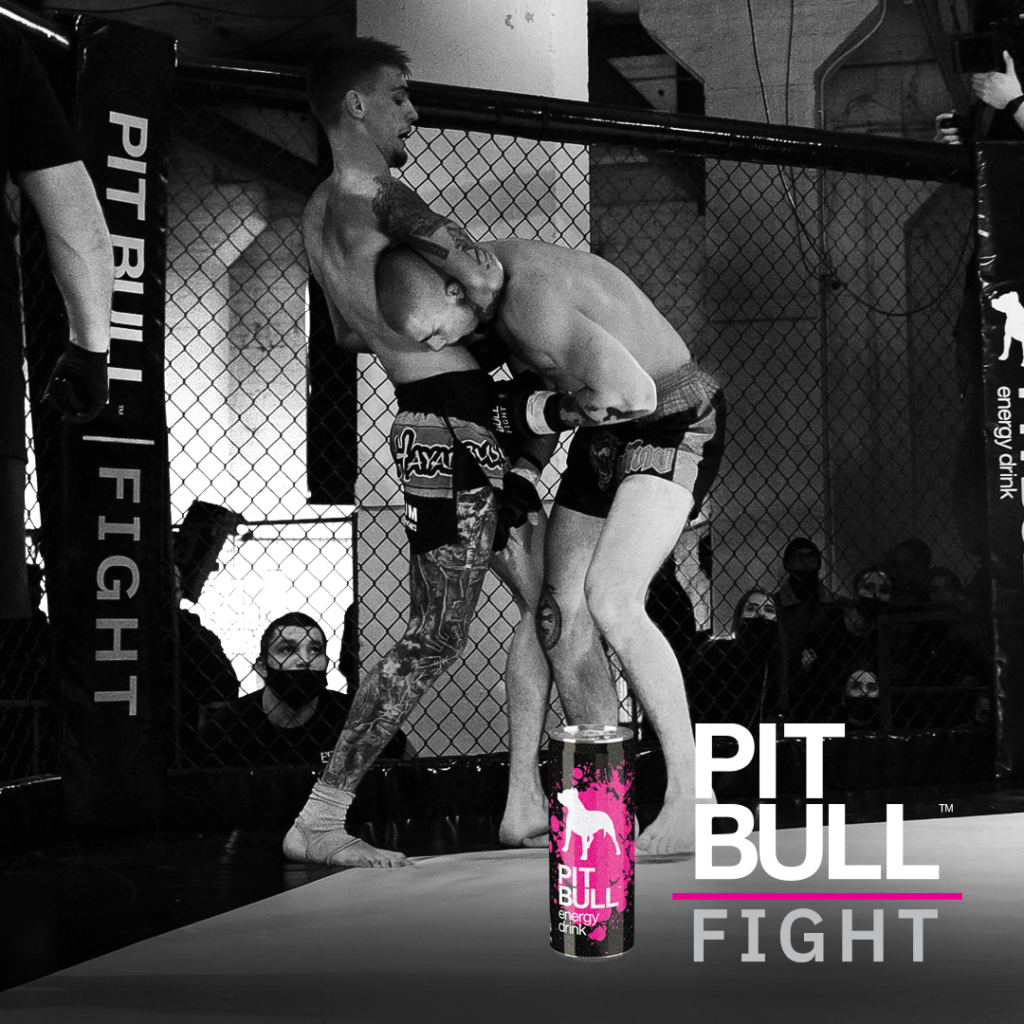 The second round starts in a similar way and does not look like anything special: Holichenko runs in and fires, only now the fighters are already past their prime physical condition. Nesterenko tries to rehabilitate himself, goes behind the opponent’s back and throws him to the ground, but the situation goes into a corner. But in an unexpected turn, Nesterenko begins to give desperate SOS signals when faced with a chokehold. What a stunning ending with a sudden triumph of the Kyivite!

Well, the incredible, emotional, energy-charged third season of Pit Bull Fight is coming to an end, and this Wednesday we will see the last, 33rd fight of the tournament. This celebration of iron muscles and strong spirit will be finished up by a couple of wild MMA fighters: a world champion in combat sambo and a champion of Ukraine in cossack fighting!