PIT BULL™ is the official partner of the legendary FC Dynamo. The brand will support the club in the Ukrainian Football Championship, and the Champions League

In July 2021, Dynamo football club and the energy drink brand PIT BULL™ signed a partnership agreement. With the agreement, PIT BULL™ acquires the status of an official partner of FC Dynamo (Kyiv). 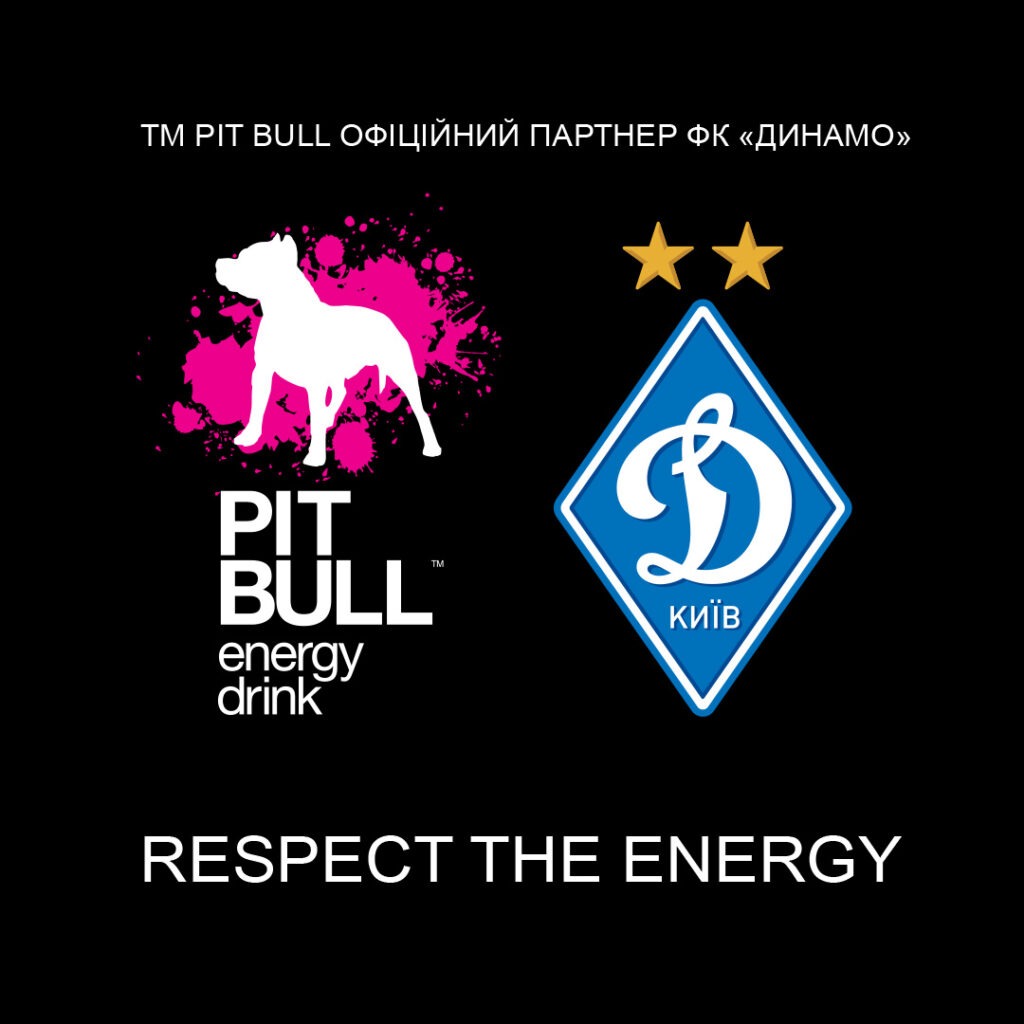 The cooperation includes support for the FC Dynamo (Kyiv) team and Dynamo-U19 (youth team) at the Ukrainian Championship and the Champions League, placement of the brand logo on the players’ uniforms, events and representation of PIT BULL™ at the Olimpiyskiy Stadium during all Dynamo games, as well as within a joint outdoor advertising campaign and promotional activities for fans.

“We are pleased to announce that a leading Ukrainian team and a leading brand have joined forces to achieve the highest results. For PIT BULL™, FC Dynamo’s partnership means expanding the boundaries of interaction with the target audience and establishing its own leading positions, in particular in the sports arena. PIT BULL™ consistently builds its communication based on the real interests and needs of consumers: our fans are well aware of the Pit Bull Fight project. At the moment, we are happy to join the real whirlpool of emotions that football fans bring. We sincerely support the success of Dynamo at the Ukrainian Championship and the Champions League!”, said Elena Chuvakina, Brand Director of New Products Group. 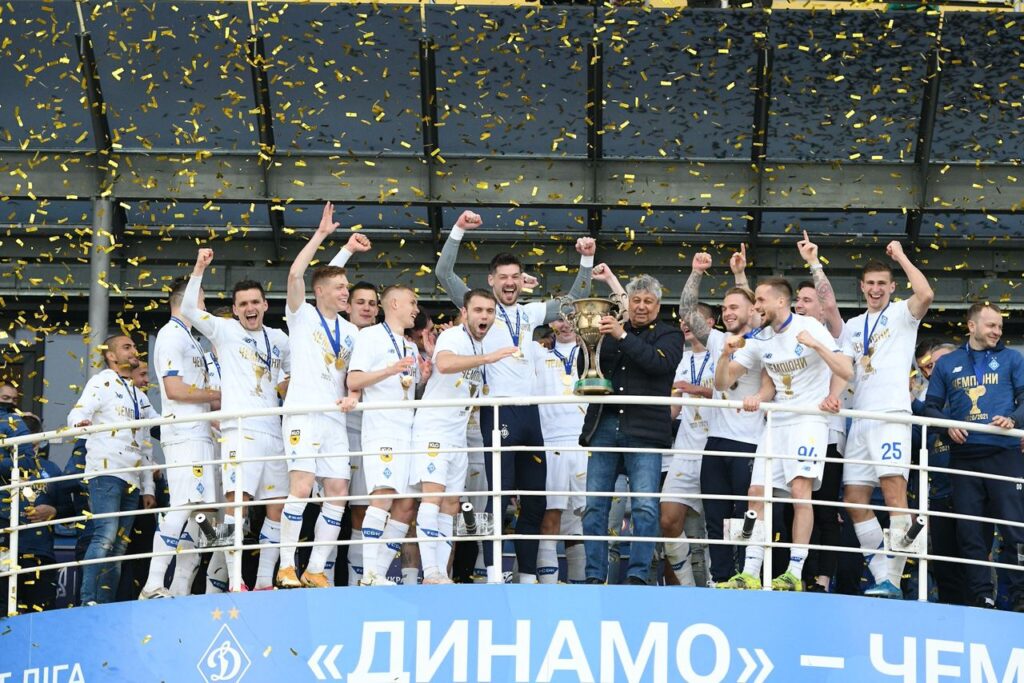 “Partnership is a responsible step in image-building, so when choosing a sponsor, we clearly focus on such criteria as brand awareness in Ukraine, the relevance of its products to fans, good values, ​​and focus on supporting youth and sports. The club interacts only with the best companies and industry leaders. Collaboration with PIT BULL™ is a synergy of strong brands, which aims to improve communication with football fans and realize the ambitions of being undisputed champions. We are looking forward to a fruitful and long-term cooperation!”, commented Oleksiy Palamarchuk, Vice President of Marketing for FC Dynamo Kyiv. 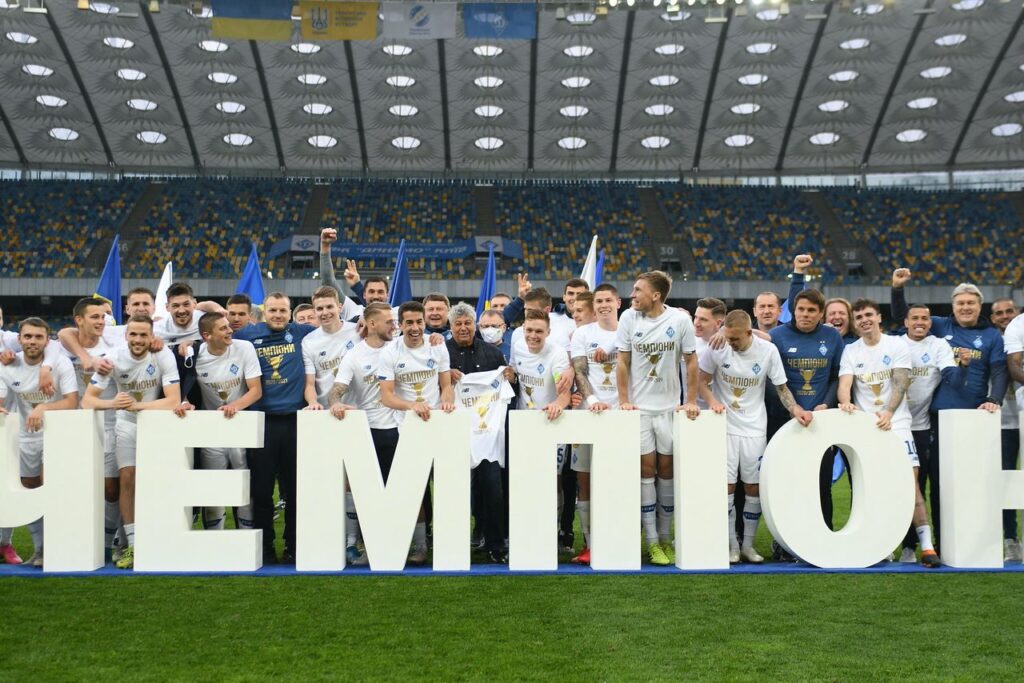 Currently, the brand will support FC Dynamo (Kyiv) in matches of the VBET League, the UEFA Champions League, the Super Cup of Ukraine and the Cup of Ukraine, as well as Dynamo-U19 in the Youth Championship and the UEFA Youth League. As part of the partnership, it is planned to place advertisements at the Olimpiyskiy Stadium and organize other promotional activities. In the future, the partners plan to go beyond the usual advertising efforts and make a socially significant contribution, involving Kyiv youth in football, directing their energy in a constructive and positive direction. 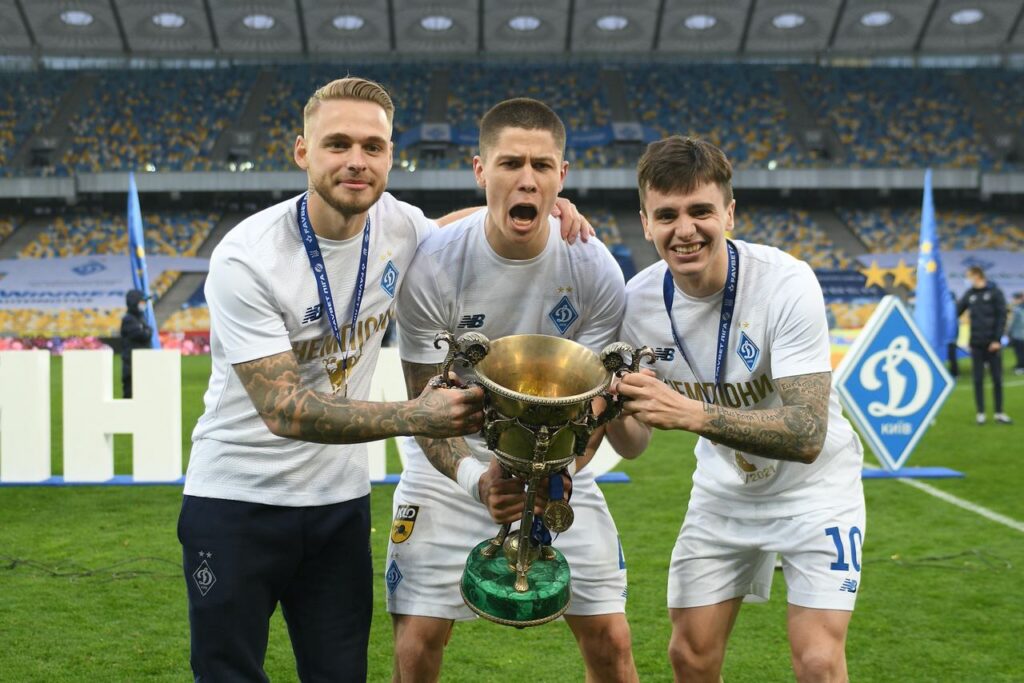 FC Dynamo (Kyiv) is the most popular and the most titled club in Ukraine. During their existence, Dynamo has won 29 championship titles, 22 national cups, 12 Super Cups, 2 Cup Winners’ Cups and the UEFA Super Cup. Dynamo has given world football a whole galaxy of legendary players, such as Oleg Blokhin and Andriy Shevchenko. In addition to the achievements of the adult team, Dynamo has been developing children’s football for many years. The junior team of Dynamo-U19 has seen great success.

PIT BULL™ is a high-quality affordable Ukrainian energy drink. The balanced content of caffeine, taurine and natural juices helps you live an active and full life every day. The target audience of PIT BULL™ is young people with independent thinking who do not recognize dogmas and authorities. The creator of PIT BULL™ is New Products Group — one of the largest producers of beverages and snacks in Ukraine. According to the international analytical company Nielsen, as of February 2021, the consolidated share of “energy” brands of this Ukrainian manufacturer has almost reached 50% of the market in liters, in particular the share of PIT BULL™ is over 28%.