Pit Bull Bass or the teleport of the future: how BASSIDE celebrated its 7th anniversary

The 7th anniversary of the famous BASSIDE music association was celebrated as part of the Pit Bull Bass project! On September 14, under the dome of the main pavilion of the National Complex “Expocentre of Ukraine” in Kyiv, more than 1500 young, progressive trend-following people gathered for the grandiose party.

On the anniversary of BASSIDE, an avalanche of crazy drive swept over the pillared building of the Expocentre! The party was held with the participation and support of the title partner of the event – the energy drink brand PIT BULL from New Products Group.

Pit Bull Bass is a special format of parties which is designed to unite bright, energetic and conscious youth, for whom individuality and freedom of expression are important. “The PIT BULL brand maintains its own communication platform – it’s connected to rap and hip-hop, but with a new touch. We hold these parties in collaboration with promo groups. So, for example, together with Basside, three cool parties were organized in Kyiv (2016, 2017 and 2019). In 2019, together with Syrup, we held two parties in Kharkiv and Lviv as part of the 6th season of the rap project Pit Bull Battle, which this year was held in the new LIVE format. It provides for a wider involvement of well-known representatives of Ukrainian and foreign rap communities in the project”, – comments Ivan Bazar, founder of ODDEE agency, co-author of projects for PIT BULL™. 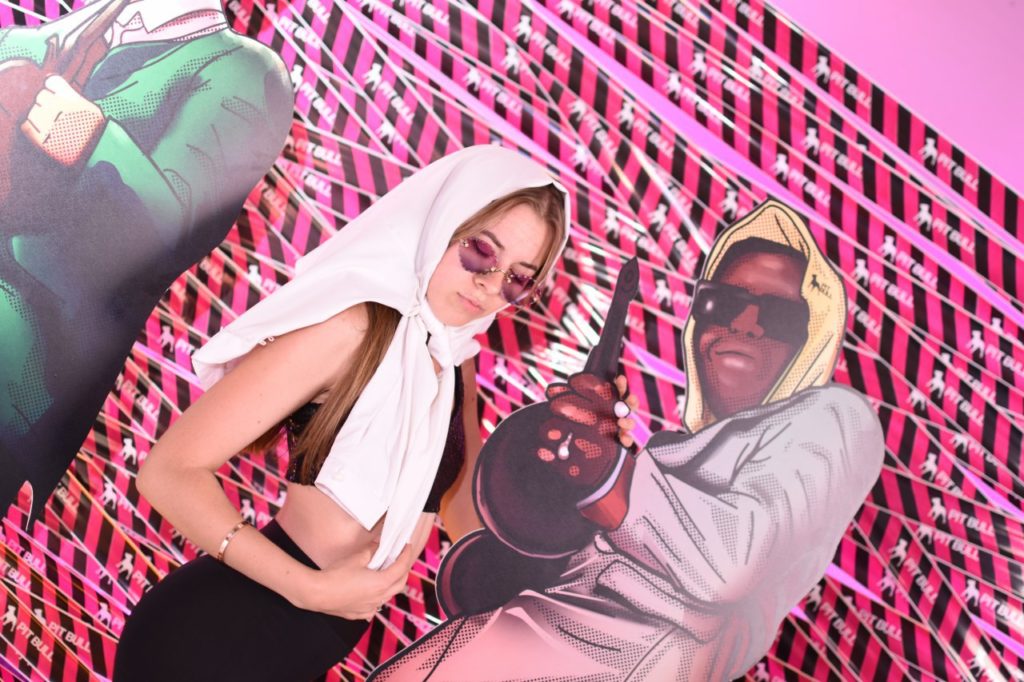 The star-studded lineup at BASSIDE set a very high bar for the future, because this year, under the dome of the Kyiv expocentre, the world famous musicians from Ukraine and abroad performed their best sets. And, of course, the best hip hop sounded on the On Fire dance floor. 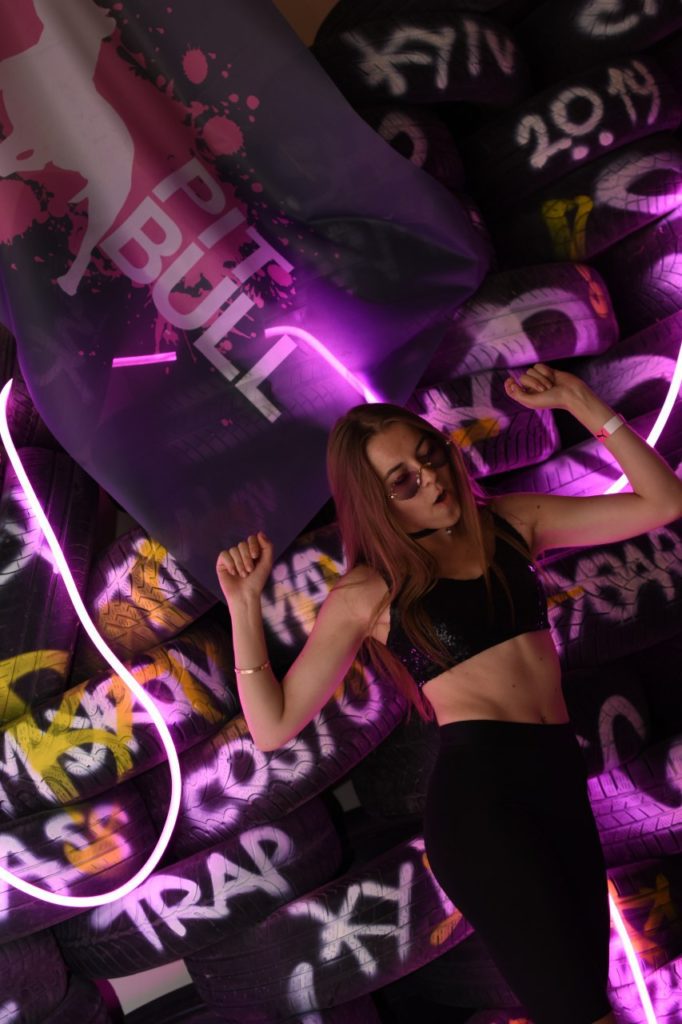 Jerrau Vandal is an artist for whom there are no stylistic boundaries. He often plays at the Boiler Room, and his remixes are made by Diplo, A-track, Mr. Carmack, and others. The well-known to us Romsta, a musician from AVG, also performed on the main stage. Grime artist Mc No Limit, one of the founders of Green Park Gang, is considered a veteran of the grime movement and is actually the first MC to start working in this genre in the Russian language. He gained huge popularity thanks to the mixtapes “The Most Wanted” and “Grime Academy”, as well as fiery performances at the popular rap-battle project Versus BPM. And finally, Basside Flava – as always, they kept thousands of people energized and on a single musical wave. 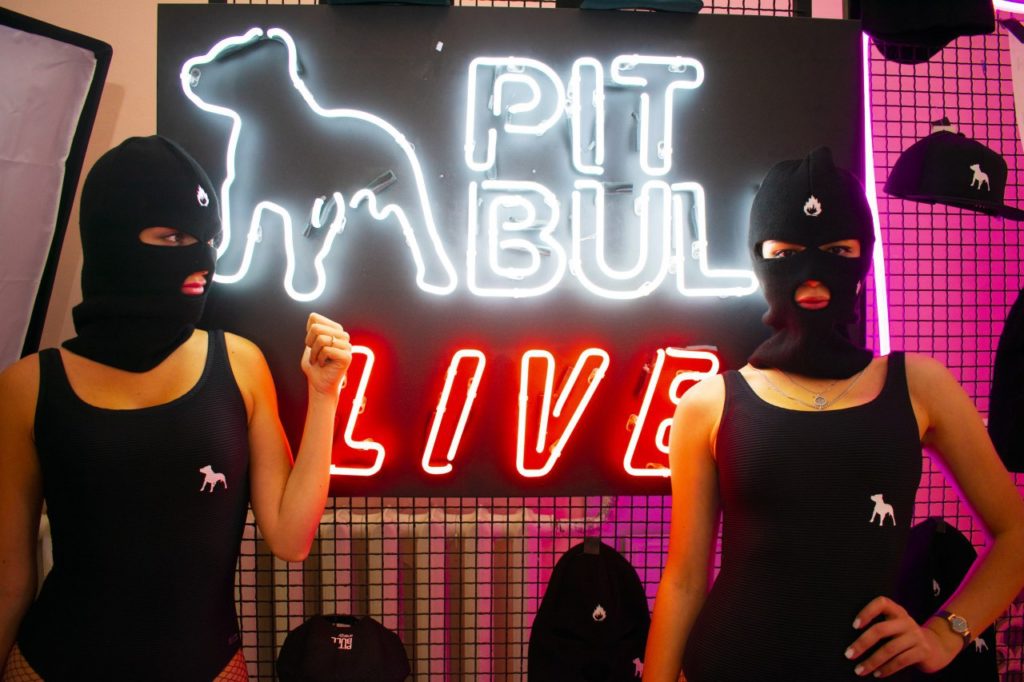 Without exaggeration, the BASSIDE: VII YEARS OF BASS event was the most exciting event of September. This was a party where everyone was among their own.

No cliches – only you, your character, and your own vision! That’s not surprising, since the PIT BULL™ energy drink has been created for real daredevils. Strong in spirit, confident and absolutely independent people – that was who lit up the dance floor!

If you were not there, there is an opportunity to look into the teleport of the future! Pit Bull x Basside VII years of bass – this is how it happened: