Myth Busters, or How the donor initiative expanded its boundaries

There are some projects that have the format to open up new horizons. Such is the long-term charitable initiative “Kraplya do Krapli”, created in October 2020 by two partners – the DonorUA project and the “Pryrodne Dzherelo” brand. Organizations have joined their efforts for the noble cause of attracting new donors to save lives. Each new activity or information campaign involves more and more people. While even a single donation can save up to three patients, thousands of lives can be saved through such charitable initiatives. 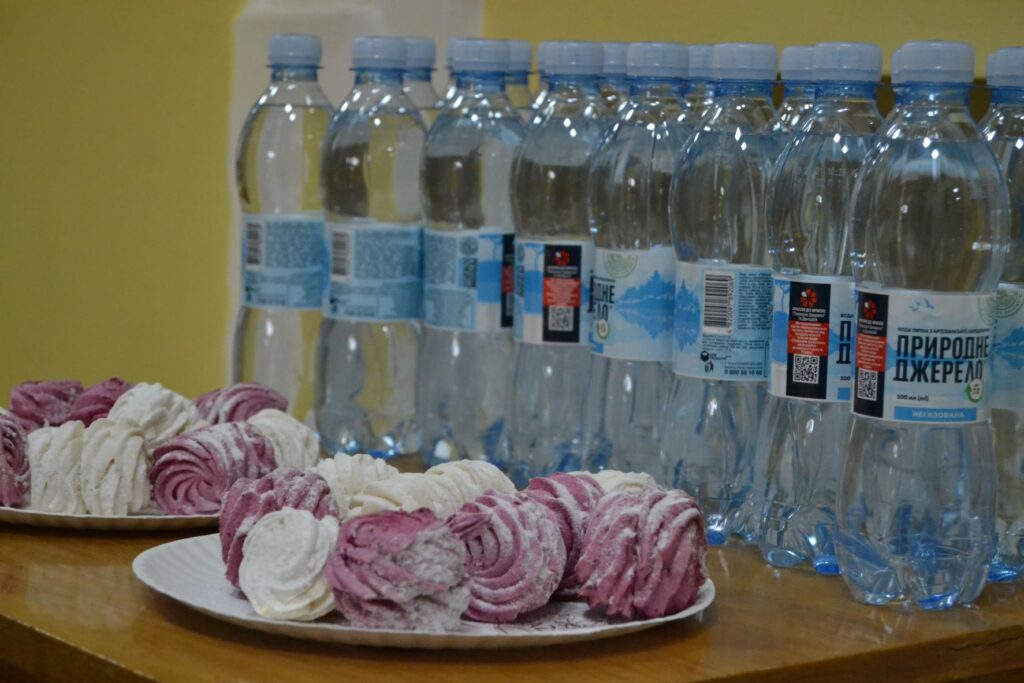 The project is aimed at supporting those who wish to contribute to saving lives. Donors in the blood centers are provided with a free half-liter bottle of “Pryrodne Dzherelo” artesian water after the procedure. Such encouragement is available in Kiev, Dnipro, Kryvyi Rih, Nikopol, Kam’yanske, Lviv, Odessa, Kharkiv, Zhytomyr, Mykolaiv, Chernivtsi, Vinnytsia and other cities. However, not everyone is able to join the blood donation because of temporary or absolute contraindications. That’s why an alternative mechanism for joining the donor movement was organized: to make a contribution, you only need to buy a bottle of “Pryrodne Dzherelo” water with special markings – part of the profit from sales is transferred to the development of the donor movement in Ukraine. As of today, the “Kraplya do Krapli” initiative has succeeded in attracting over 8 995 donors, saving 26 985 patients and collecting 1 325 529 UAH.

The teams’ activities are not limited to these results. On August 4, in the Okhmatdet National Children’s Specialized Hospital in Kiev, beauty literally was saving lives. The National Committee of the beauty contest “Miss Ukraine” took part in event. The contest applicants and previous years’ participants aspired to help the sick children, as well as to popularize the donor movement among young people in Ukraine. In particular, all those who donated blood that day told about their act in social networks to show once again that donation is painless, quick, and most significantly, important. During the event they discussed the importance of attracting new people, as well as the possibility of implementing information campaigns. 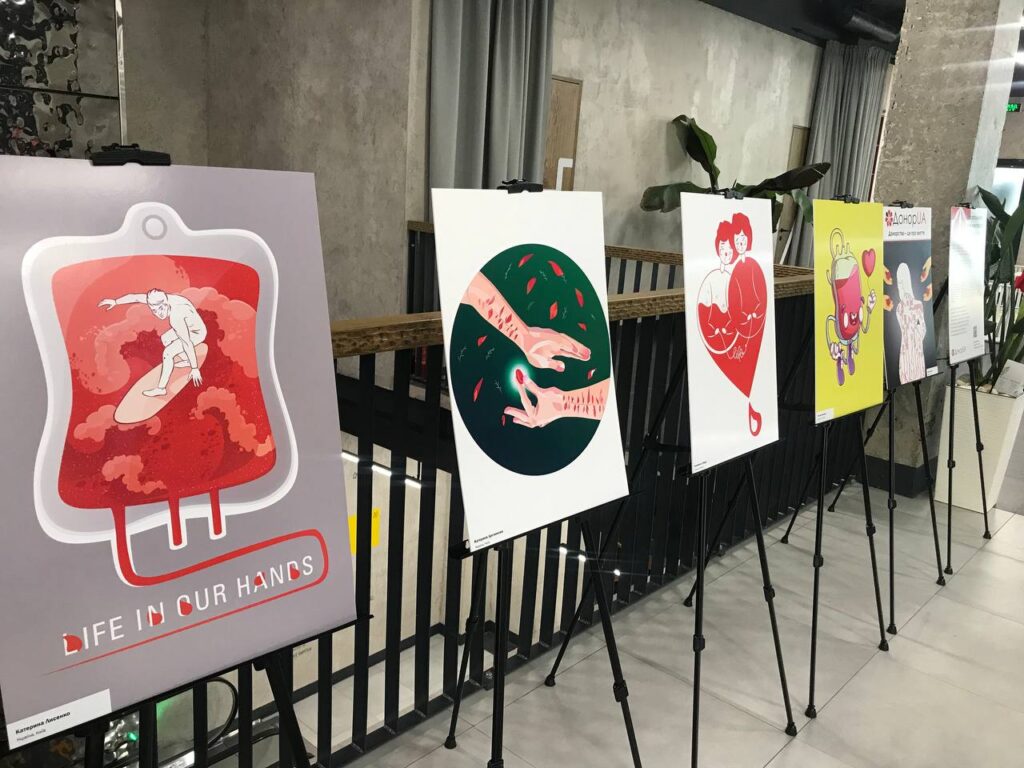 On August 18, the “The Art of Donation”, an initiative that is just establishing in Ukraine, took place for the second time. The event allows you to donate blood while enjoying the arts. About 40 donors attended the event at the Zhytomyr Region History Museum. The event made it possible for everyone to get a medical check-up, to donate blood, to listen to Ukrainian music, to see antique paintings, to join the Petrikovsky painting workshop, and to try yourself in the role of a knight, having previously watched a real medieval battle. Everyone took pictures in the photo area, participated in portable chargers giveaway, and discussed plans for the next donations during the lunch. Such initiatives allow to unite donors in each city and collect dozens of liters of blood in just a single event. 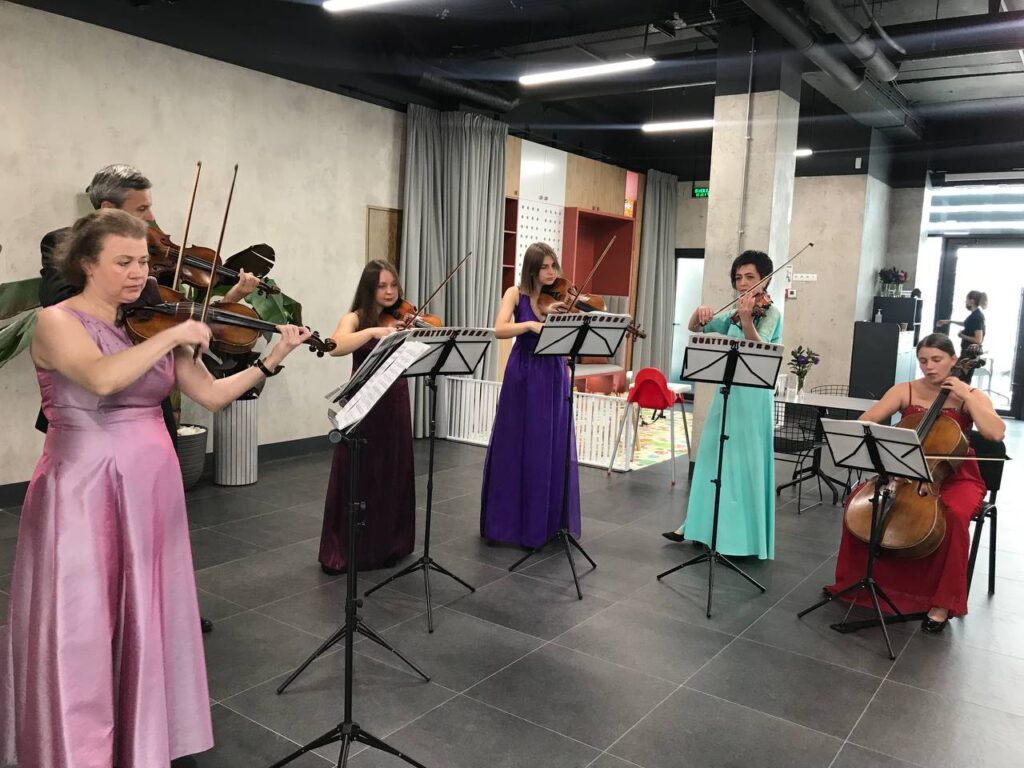 Оn August 20, this project was presented in Ivano-Frankivsk, but with one significant difference: the campaign has brought together two events – “The Art of Donation” and the exhibition of DonorUA Art Project contest, which began its journey from the largest cities of Ukraine – Kуiv and Lviv. Guests were able to donate blood, enjoy artworks from the DonorUA Art Project International Festival-Contest, listen to live classical music, and enjoy some delicious snacks during the event. With this project, DonorUA breaks the stereotype that donation is limited by a specific location. The event in Ivano-Frankivsk was held in the winter garden! However, the organizers of the campaign are not going to stop at this and are preparing even more interesting and unusual locations and programs for donors. 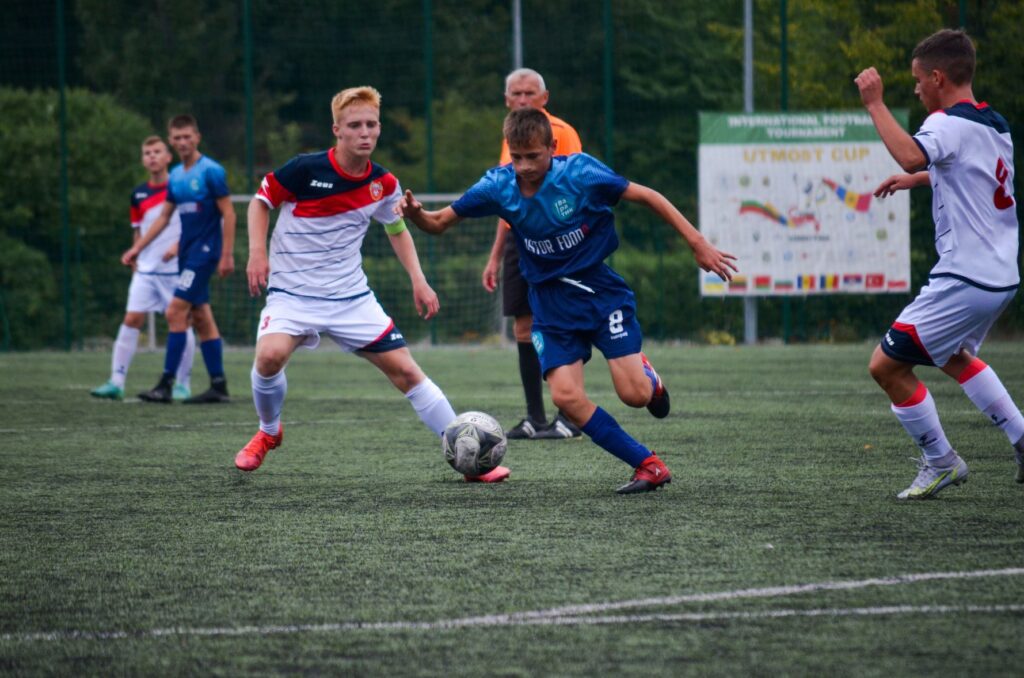 This month was eventful for the charitable initiative “Kraplya do Krapli” also because of the beginning of cooperation with the International Youth Football Tournament Utmost Cup. Not only regular blood and blood components donation activities, but also information campaigns have a great influence on the development of donation. Work with the youth provides a significant impact: it is important to develop a donor culture from childhood, giving children an understanding that donation is quick, convenient, and vital. That’s why we decided to organize a collaboration with the tournament. Twenty teams took part in it, that’ s about 500 participants. Organizers held 60 matches, and provided everyone with a bottle of “Pryrodne Dzherelo” artesian water, which presents information about the charitable project and the opportunity to join the development of the donor movement. Tournament participants were interested in the initiative, asked questions, fans viewed ads, registered on the website, and spread the information. The “Kraplya do Krapli” project lived a full life at the tournament and reached the attention of over 100 000 people! 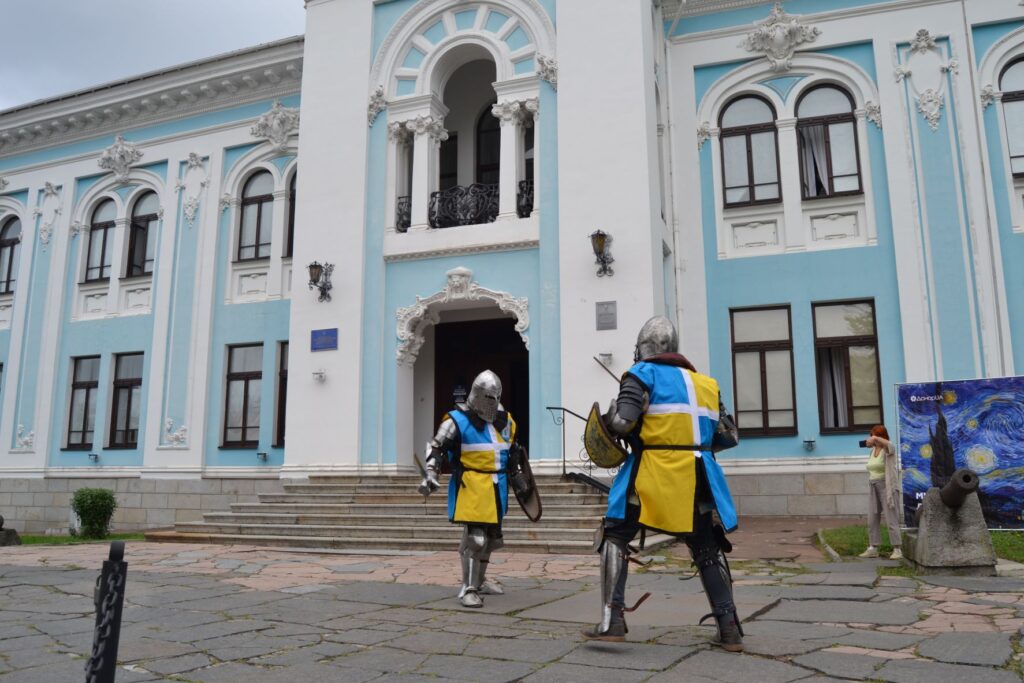 “Do you remember the popular TV show “Myth Busters”, where two men were using experiments in order to dispel ideas generated by mass culture? Similarly, with the help of various campaigns and projects, we are constantly trying to destroy clichés and stereotypes about blood donation: that it is painful, inconvenient, long, scary, or even harmful. We are trying to expand the boundaries of our information campaign so that absolutely everyone – from a small child to an elderly person – would understand the importance of this act and, very importantly, its safety for the donor himself. And we are succeeding in it!”, – says Elena Selutina, Communications Director of New Products Group, producer of drinking water “Pryrodne Dzherelo”.

In addition, a large-scale all-Ukrainian survey about blood donation and blood components continues. Already dozens of organizations, government and mass media representatives, and just proactive donors have joined the information campaign. And the DonorUA team also plans to send information about the survey to everyone who has registered on the website. This will be the first time in the history of the project. More than 39 500 people will receive a link to the survey at once.

You can find all the latest news about the activities of the “Kraplya do Krapli” charitable initiative on the DonorUA official Facebook page and website. With every drop you are getting closer to the sea of life!