A pair of stubborn sambo wrestlers and four football hooligans have all knocked out the month of June! We have two post-holiday releases of Pit Bull Fight III: episode №24 and episode №25.

Sunday’s fight on June 27 is a fairy tale about a sleeping beauty and… a hot Mexican! These warriors show titanic dedication until they both fall off their feet. Andriy Barabash from Cherkasy is a candidate for master of sports in grappling, a two-time champion of Ukraine, a European champion and world bronze medalist in martial sambo. Always leading, he presses on and does not retreat. His opponent is Artur Stakhnyuk, a master of sports in martial sambo, a native of Sarny. He likes to go all in on his fights, which is why he received the nickname Mexican. He has up to 100 amateur fights and 9 professional fights under his belt. 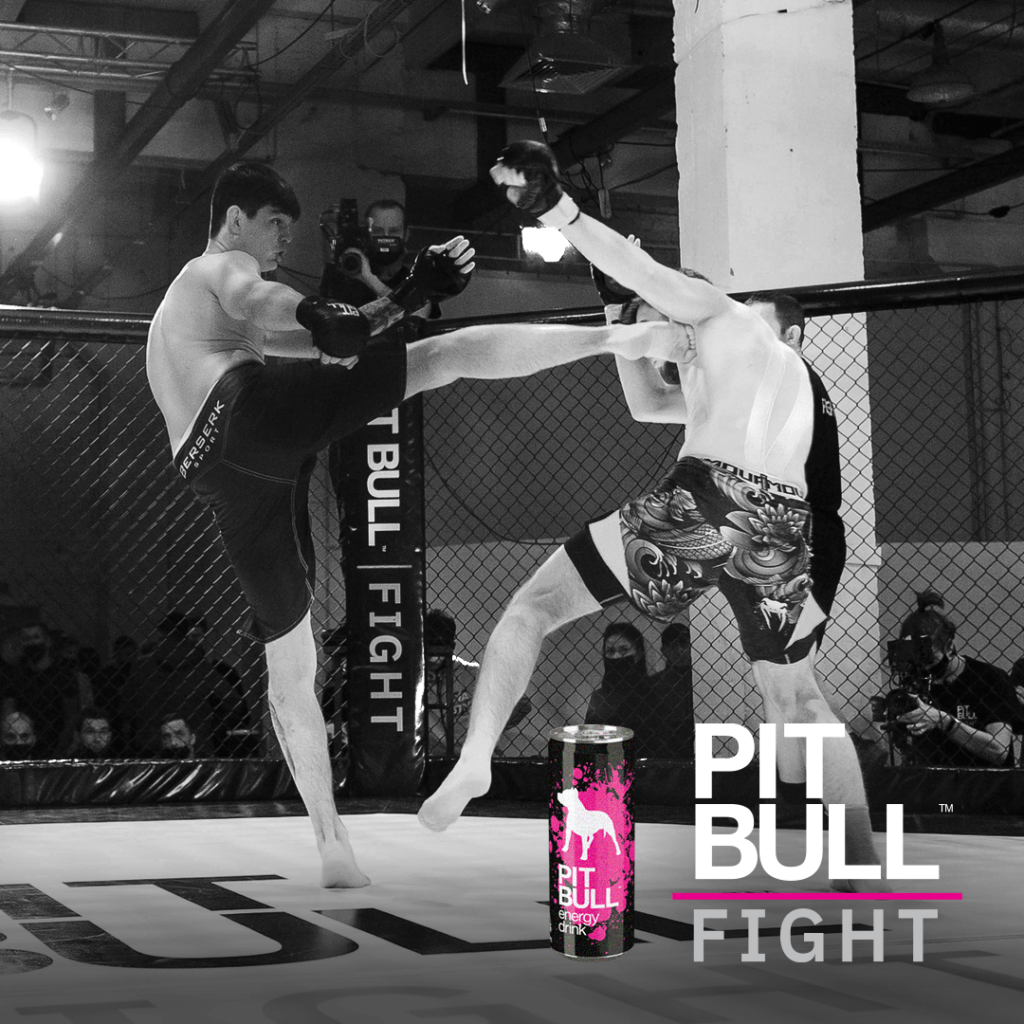 The first round is fought standing up. Barabash is somewhat superior, conducting high-speed, successful, but energy-draining series with his fists. In the second round, the real fight begins, in which Stakhnyuk looks frankly fresher. In the third round, Stakhnyuk attacks, and Barabash no longer even defends himself, goes to sleep directly in the arms of the opponent, and his blows look more like drunken caresses. After the gong, both fighters simply fall into different corners like broken dolls. During the announcement of the result, the triumphant Stakhnyuk raises Barabash’s hand, demonstrating that he is just as worthy of victory.

On Wednesday, June 30, at Pit Bull Fight III, the first Ukrainian capital showed the current one how it’s done. Two ultras fighters from the Kharkiv “Metalist” took turns in pummeling the fans of “Dynamo Kyiv”. Rostyslav Rubailo, with seven years of taekwondo, two years of boxing, two years of MMA and one year of Thai boxing and sambo on his resume, “cut down” the intimidating Troyeshchyna resident Dmytro Shapetko – a multiple winner of the Kyiv Pankration Championship, whose body is stuffed with titanium needles and plates! In turn, Vladyslav Dubkov, the champion of Ukraine in MMA, calm as a boa constrictor, punched up Artur Semenyuk, an incendiary champion of Ukraine in combat sambo. 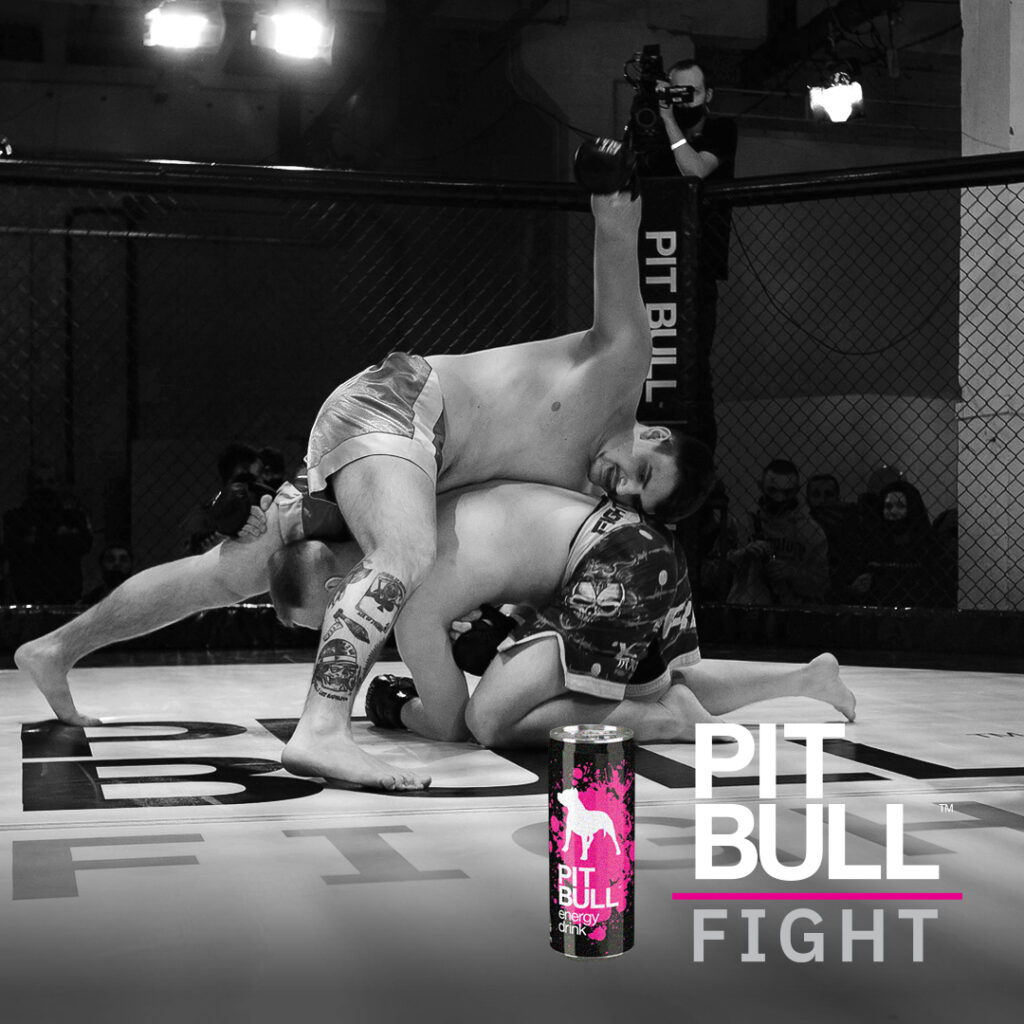 Shapetko starts cheerfully: he throws his opponent to the floor, but in a few seconds Rubailo seems to vigorously “bang nails” into the attacker’s head. Later it turns out that this is a trend: whatever Shapetko tries to do, he finds himself blocked and defeated. He is noticeably nervous and thoughtlessly rushes in, while the more skillful Rubailo just gets more energy from the fight, and after the murderous episodes always kindly gives his opponent a high five. The fight ends after the second round with a victory by points. Shapetko explains the defeat by the unbearable dimensions of his opponent: 105 kg is one big man!

The second victorious Kharkivite simply quickly finds the key to defeating his opponent: it has been proven that if you kiss your rival’s face with your knee with passionate regularity, no one could resist you! After the start gong, a bouncy Semenyuk starts to jump frantically and wind himself up. The fight is quickly overtaken by the calm and smooth Dubkov, who gives free rein to his kneecaps. Finally, he uses a chokehold and Semenyuk surrenders. The undisputed victory of the Kharkivite in the first round!

There is one way to always be a winner at Pit Bull Fight III – to be in the position of a spectator! Subscribe to the channel, press the bell, do not miss the fresh content, because this festival of zealous fists will last only until the end of July: https://www.youtube.com/channel/UC9r2h9jSi3H3KAlfT4V9jKw