Green Energy™ is your legal grass at home. The bold brand created a successful May Instagram campaign with the participation of influencers

The Green Energy brand continues to be “legalized” in Ukraine, breaking stereotypes and using accessible channels for communication with a progressive audience. In early May, with the participation of well-known bloggers, the bold brand launched an Instagram project called “Your legal grass at home”.

The campaign idea was that during the ban on walking in parks and squares, nine popular media personalities – the twerk goddess Mamasita, singers Nikky Rocket and Olya Shelby, rapper U_C, member of the band Agon and former Quest Pistols lead singer Anton Savlepov, actor Destin Lovel from the TV series “School”, participants of the first and second seasons of the show “Ukrainian Top Model” Anna Sulima and Dmitry Toporinsky, as well as the personality from the fourth season of the reality TV series “Kyiv Day and Night” Sasha Ozolin – were given a real 50×50 grass lawn from Green Energy™ to chill “in nature”, and several cans of the energy drink for inspiration. At their “island of freedom”, they did whatever they wanted, but mainly shared their thoughts about the energy of nature that so many people miss sitting at home. The goal of the campaign “Your legal grass at home” was to convey this message in a light and witty way: Green Energy™ is an absolutely safe, legal and healthy product, when taking into account the healing properties of non-narcotic cannabis.

The concept of this fresh spring advertising campaign was developed by the creative agency mozgi ideas. Here is how the creative director Vlad Bolsun comments on the project: “All bold ideas arise spontaneously, and are realized easily and organically. This happened with our joint project with Green Energy™. All stages – from the planning to the last publication – were completed in record 10 days! So we ourselves were inspired by this fun idea. It’s nice that our influencers, whose communication tone resonates with the Green Energy™ target audience, were equally enthusiastic about this easy-going banter. The campaign turned out to be particularly relevant in view of the “non-stereotypical” image of the brand and also in the context of recent events, so the results speak for themselves.”

The result of the campaign was an audience reach of more than 458 000 people. During the campaign, it was possible to attract the widest possible age group of Green Energy™ target audience – 18-35-year-olds. These young people, who are active users of social networks, tend to doubt and filter all information, and they have a habit of resisting stereotypes and making their own conclusions, which is what the brand’s ideology is all about.

“In our creative campaign, we do not call for anything and are not trying to convince anyone. Our brand is about freedom of thinking, about the absence of rules. We speak with our audience using their language: boldly, creatively, with humor, adding the playful meaning through the phrases young people use to talk about weed. We are simply trying to cheer them up and inspire them in these difficult times, showing that even with social distancing, they are not alone in their free thinking. We are clearly saying that in any circumstances you can find your own “green island of energy” to replenish your strength and to overcome temporary life difficulties”, – commented Elena Chuvakina, brand director of New Products Group.

The May Instagram campaign with the participation of popular influencers was the continuation of the Green Energy™ overarching campaign that focuses on “debunking myths”, in particular about such a world-recognized superfood as cannabis. The idea is to encourage the audience to decisively go beyond the ordinary and be progressive in their perception of modern achievements. Despite the “eccentricity” of the drink for the Ukrainian market and some challenges, such as the taboo of talking about cannabis on social networks, as well as other legislative restrictions on product advertising, the brand managed to convey important information to the consumer and reinforce positive associations regarding the drink. 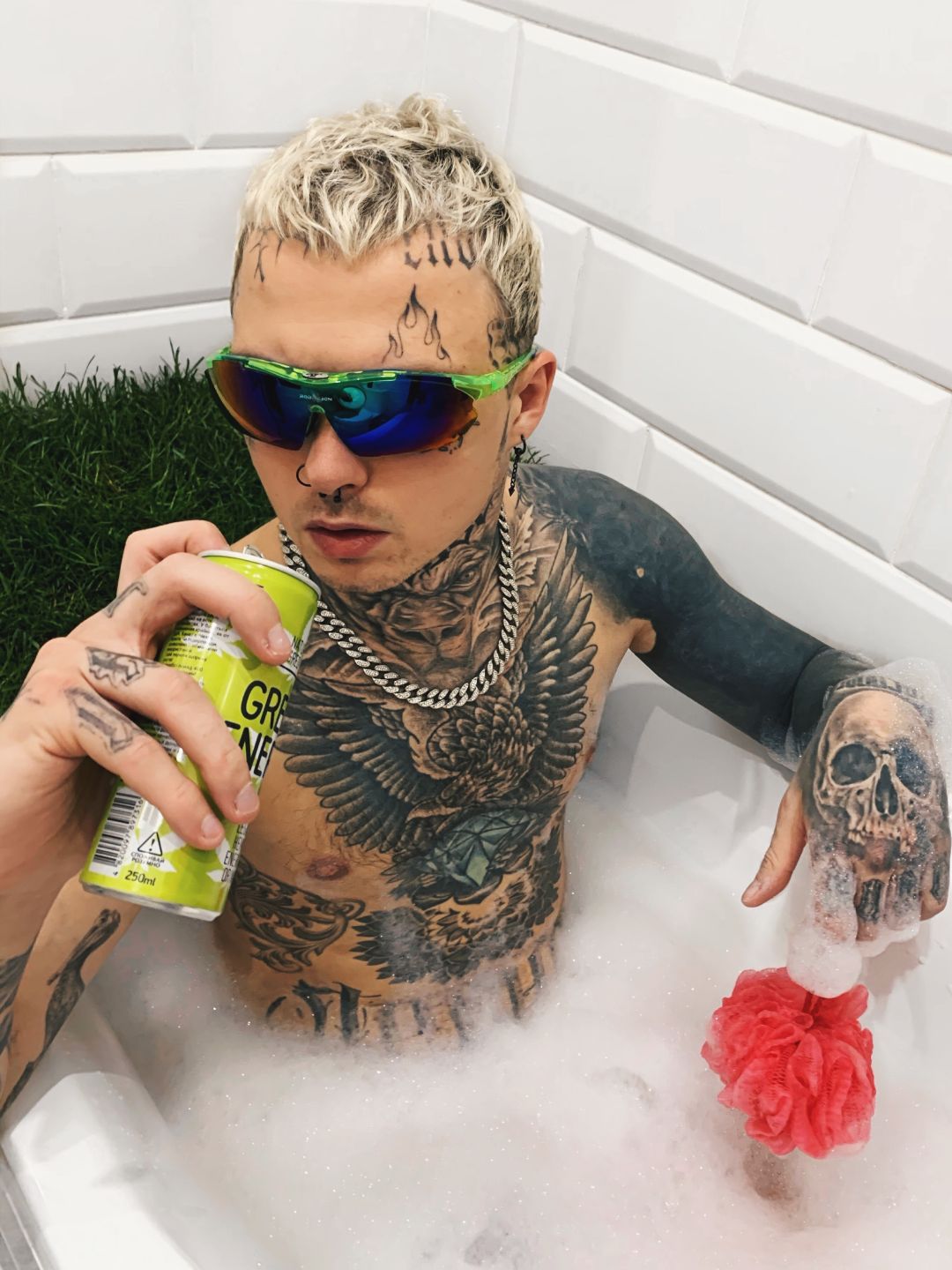 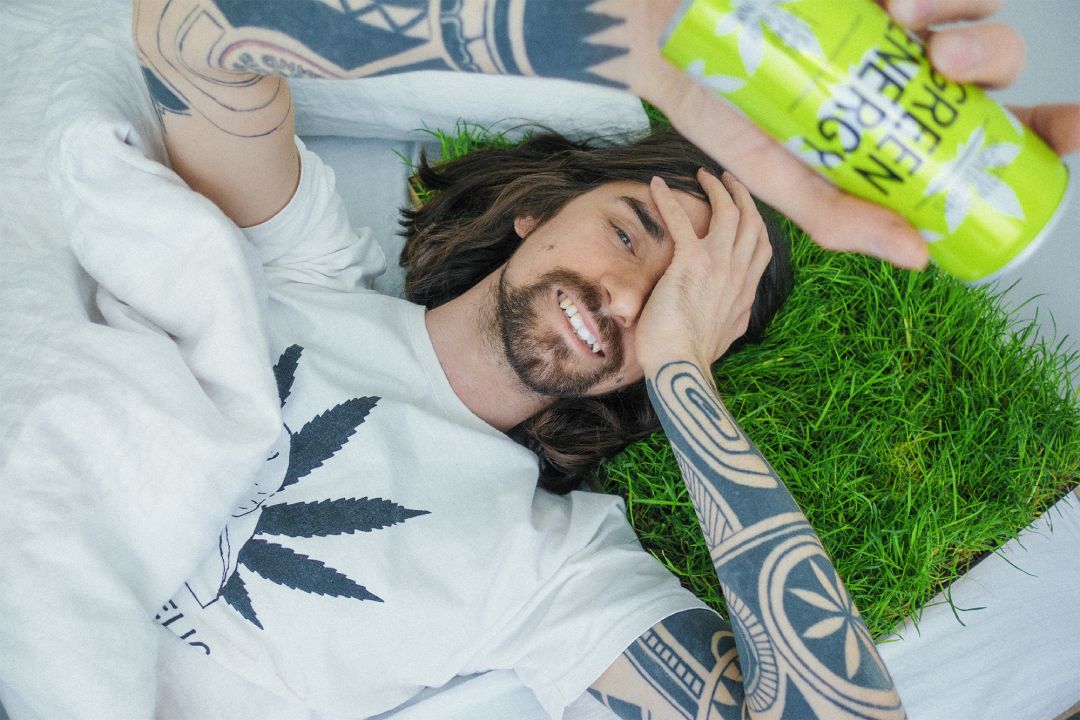 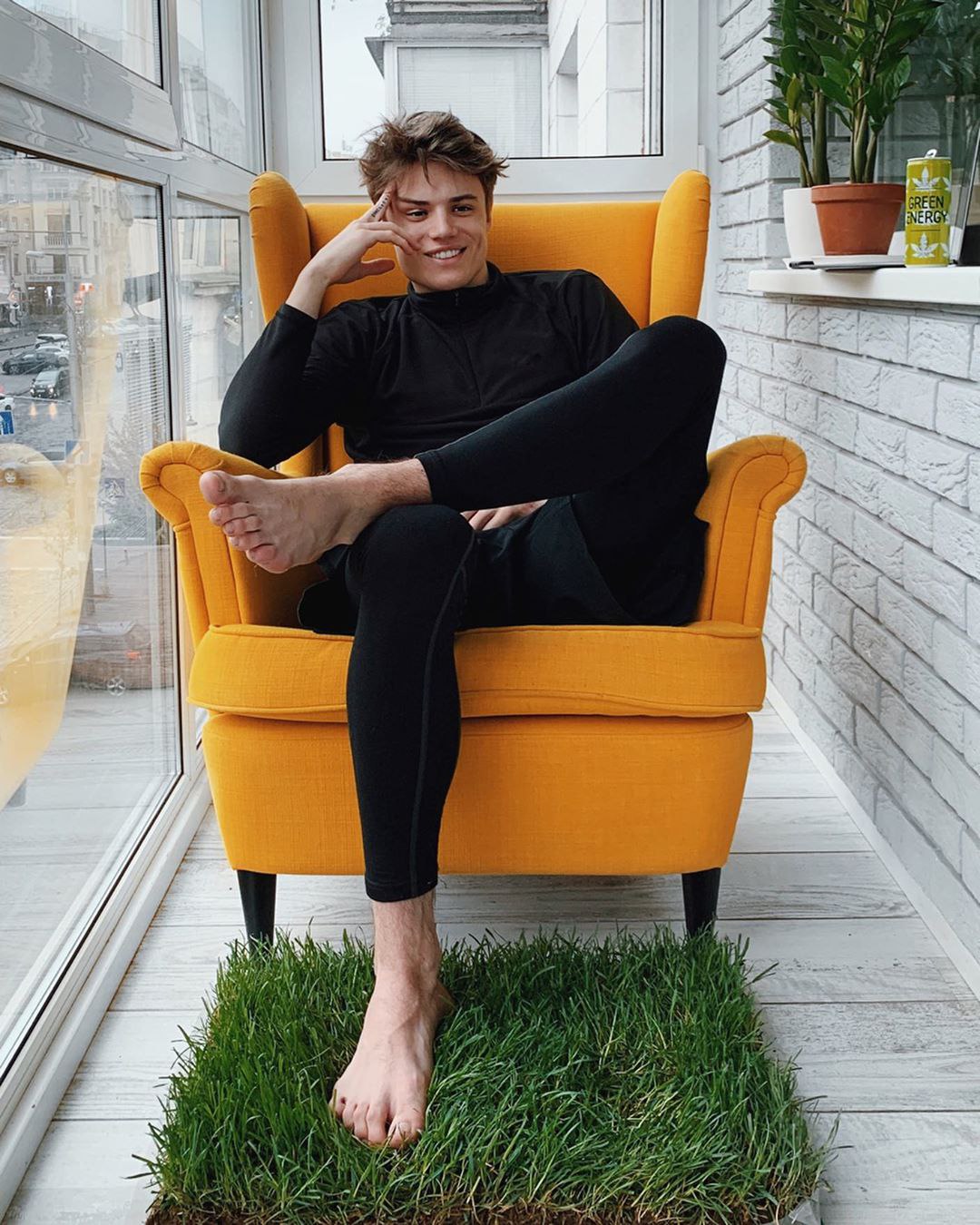 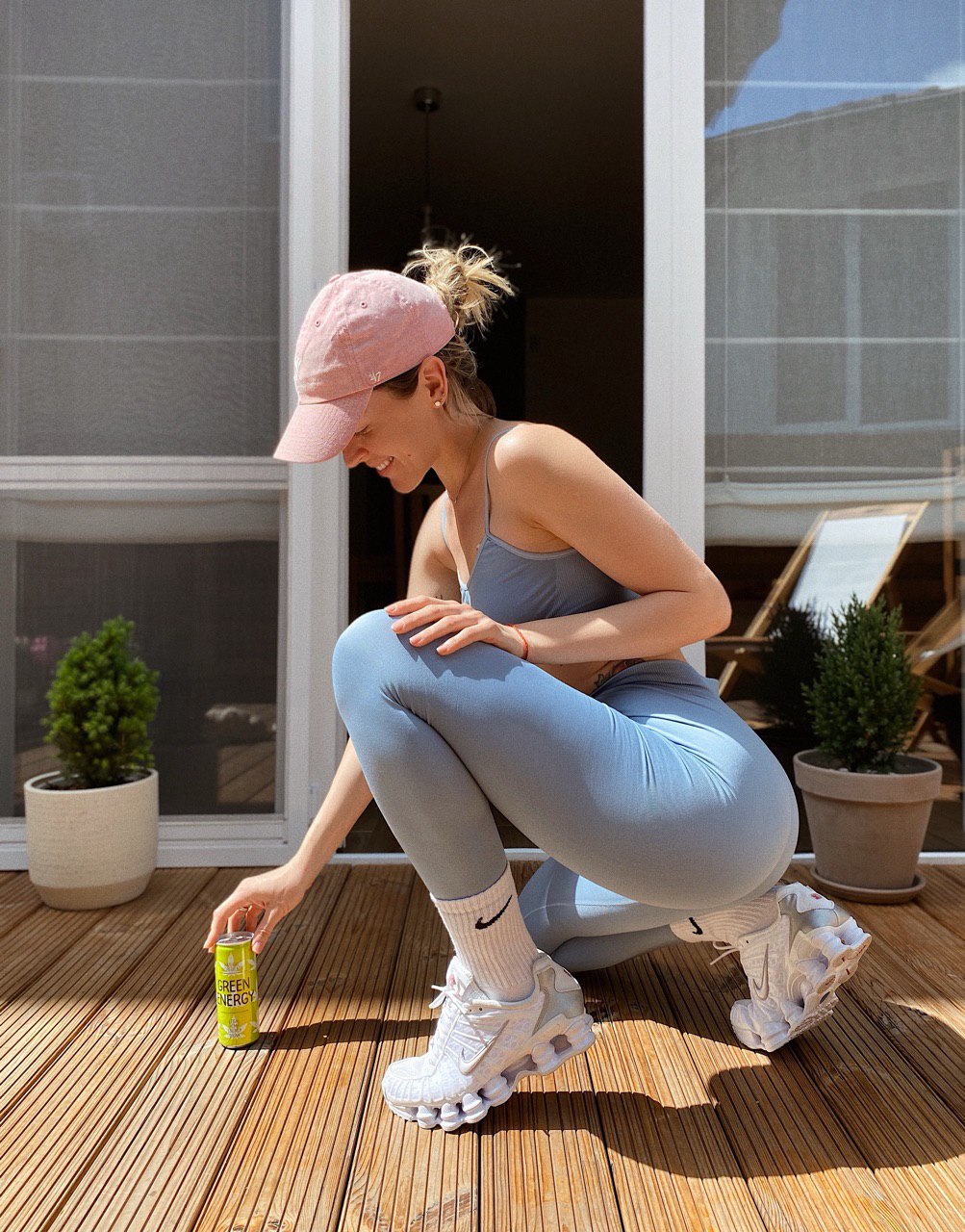 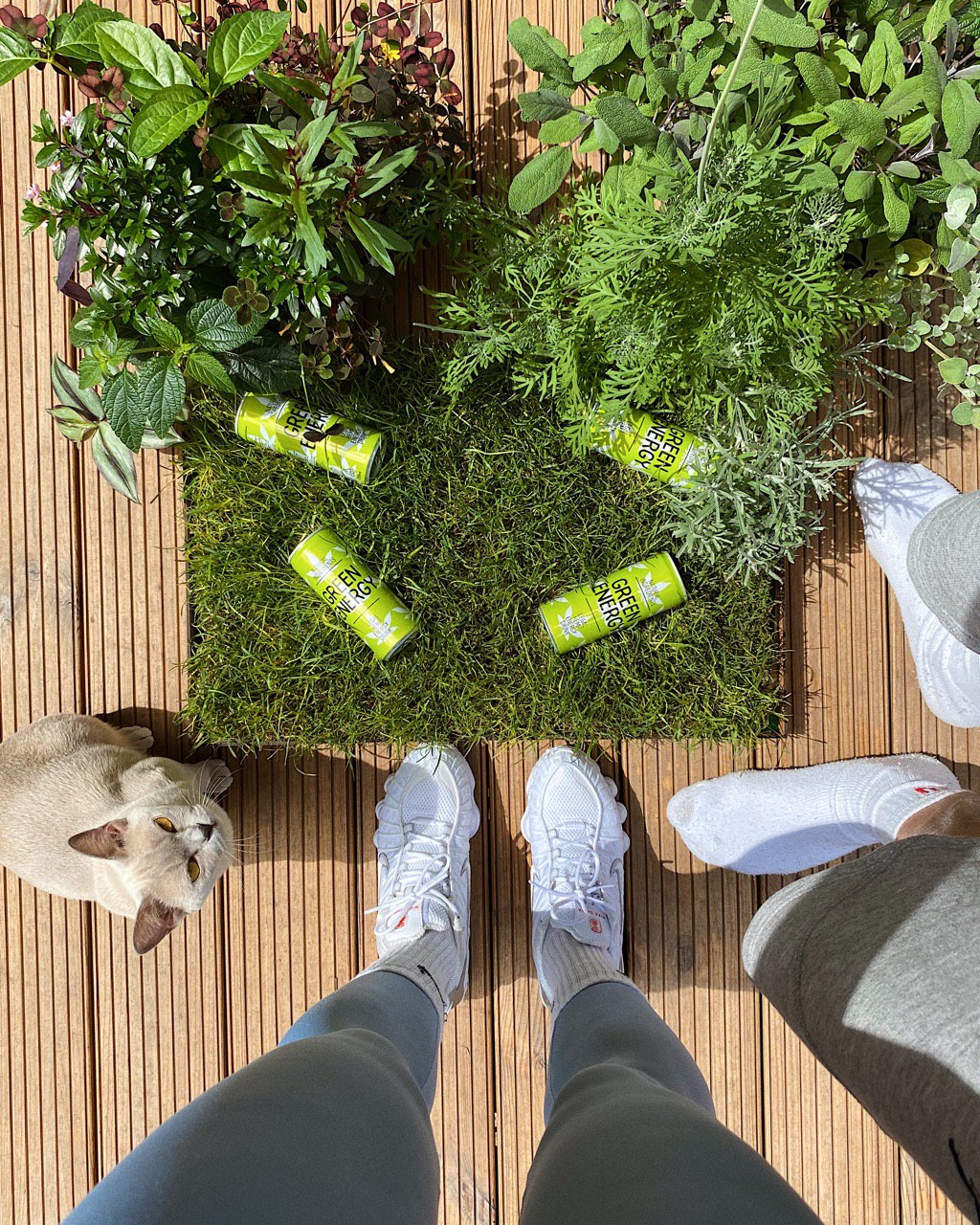 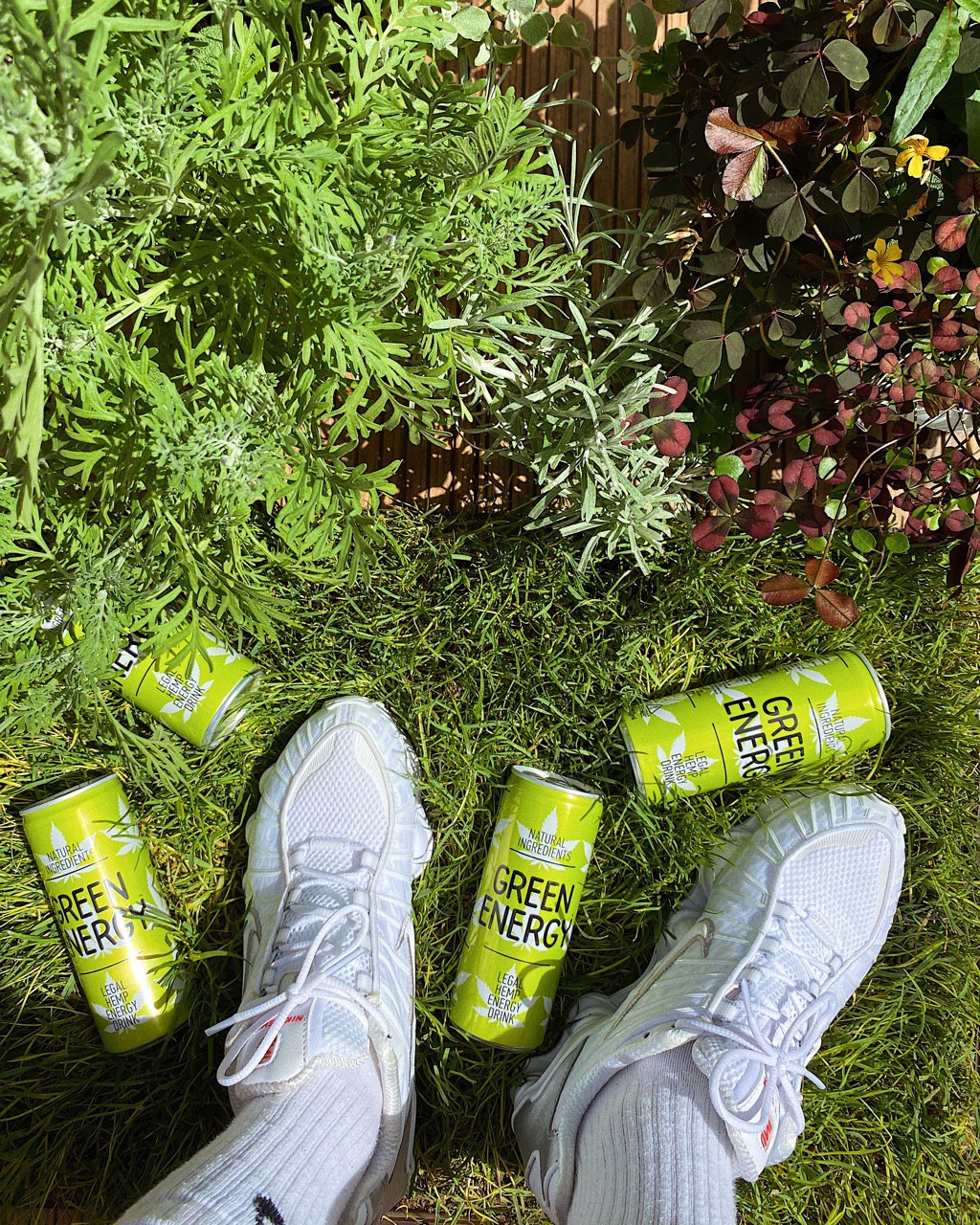 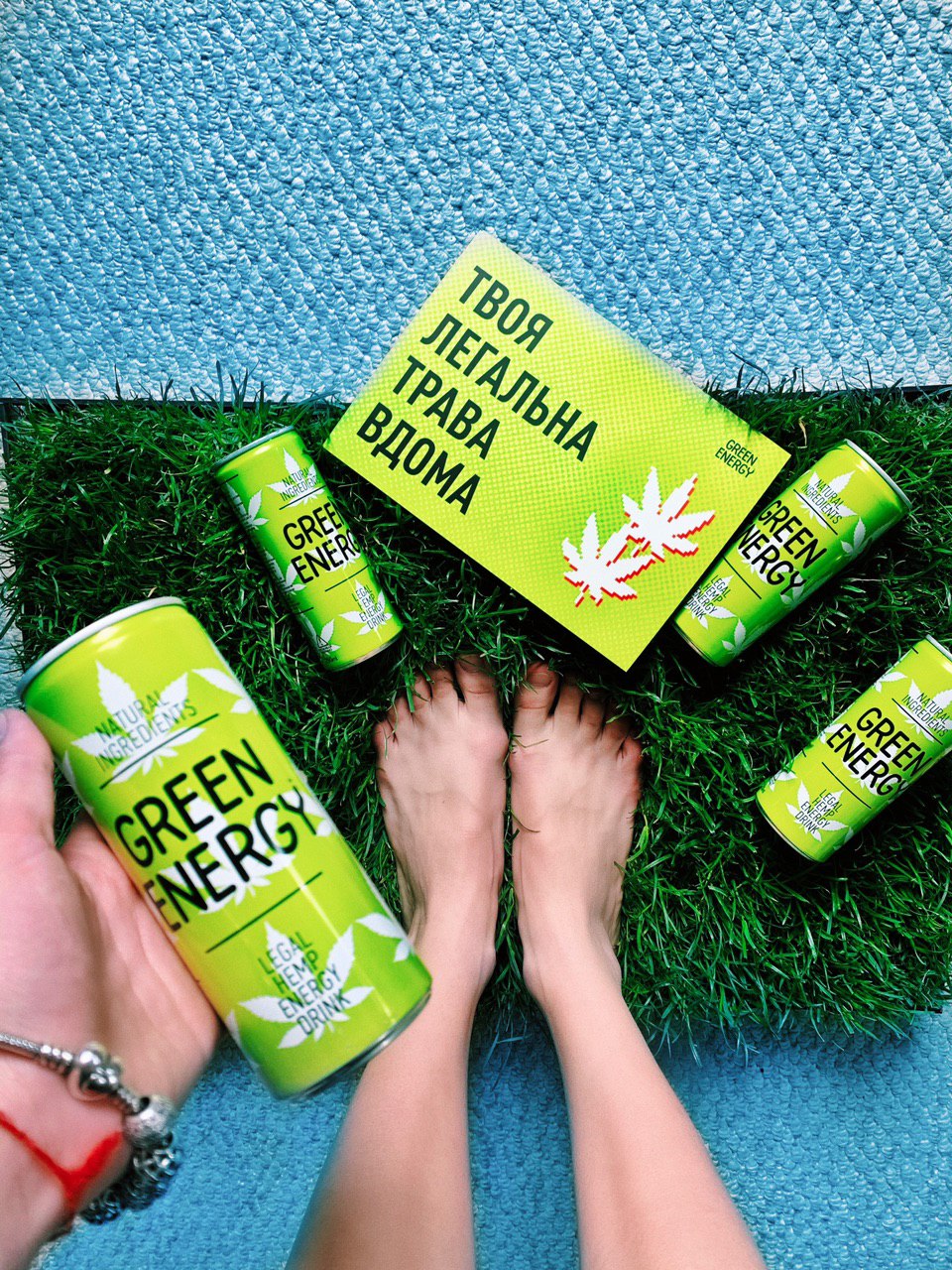 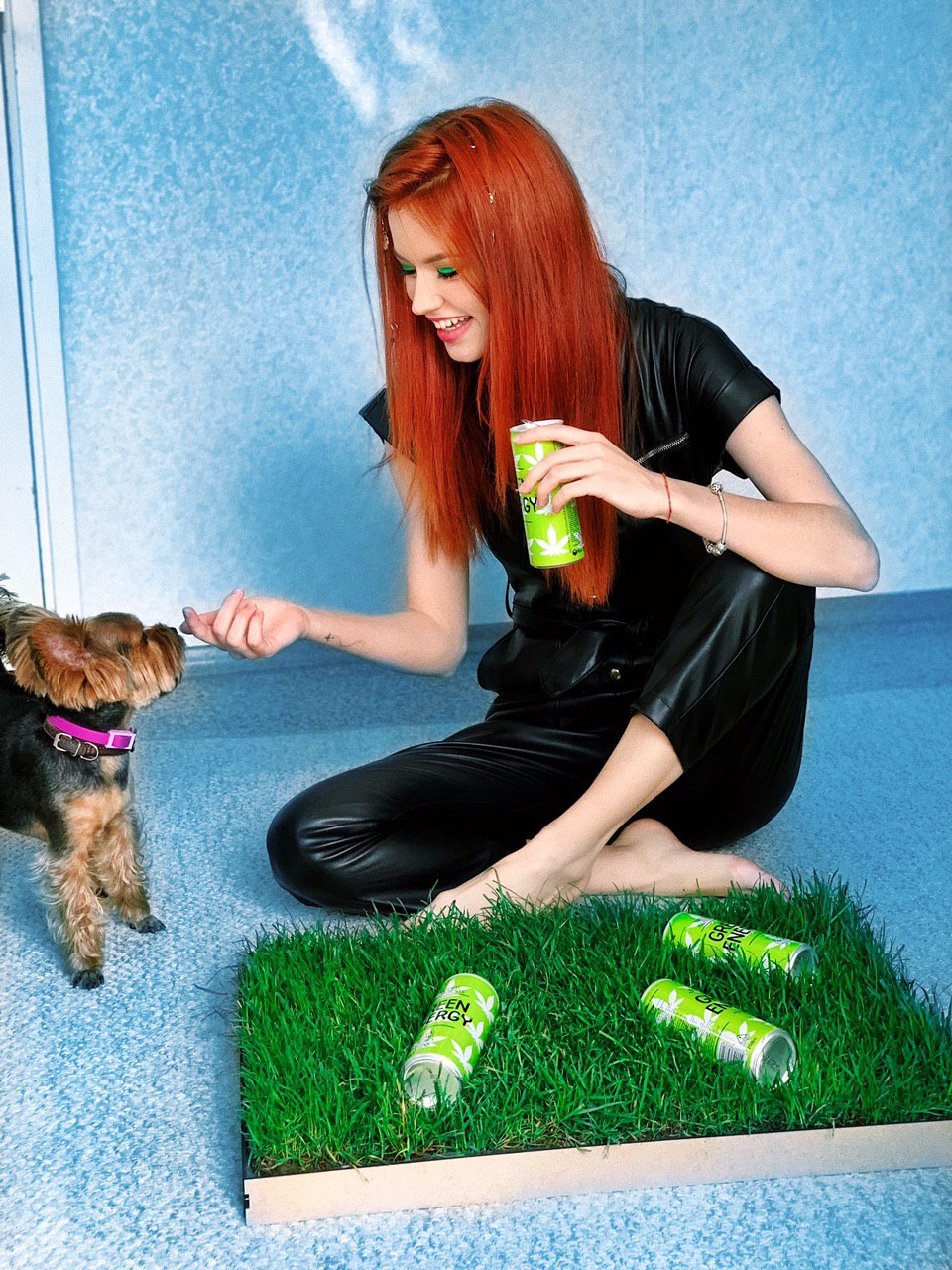 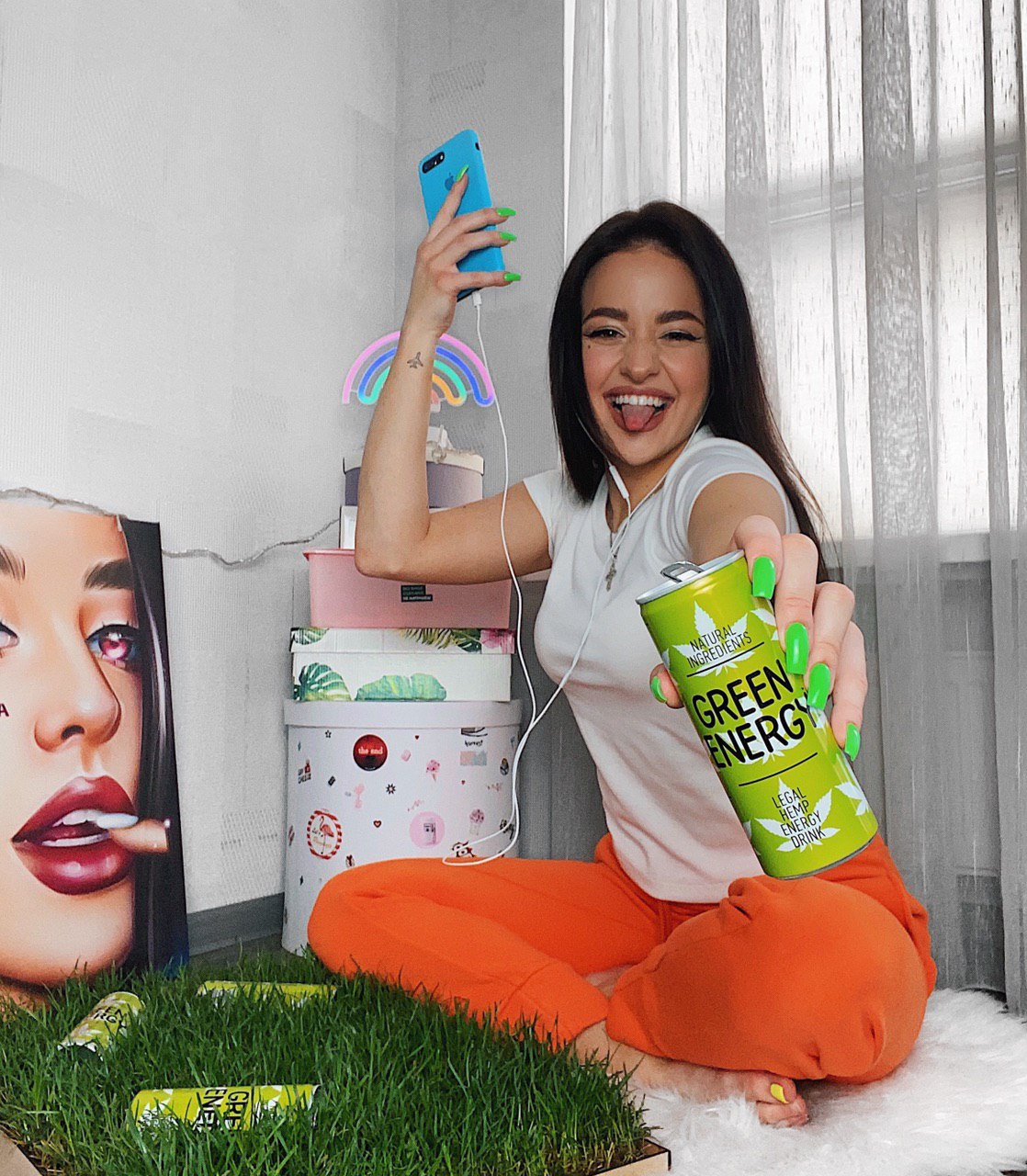 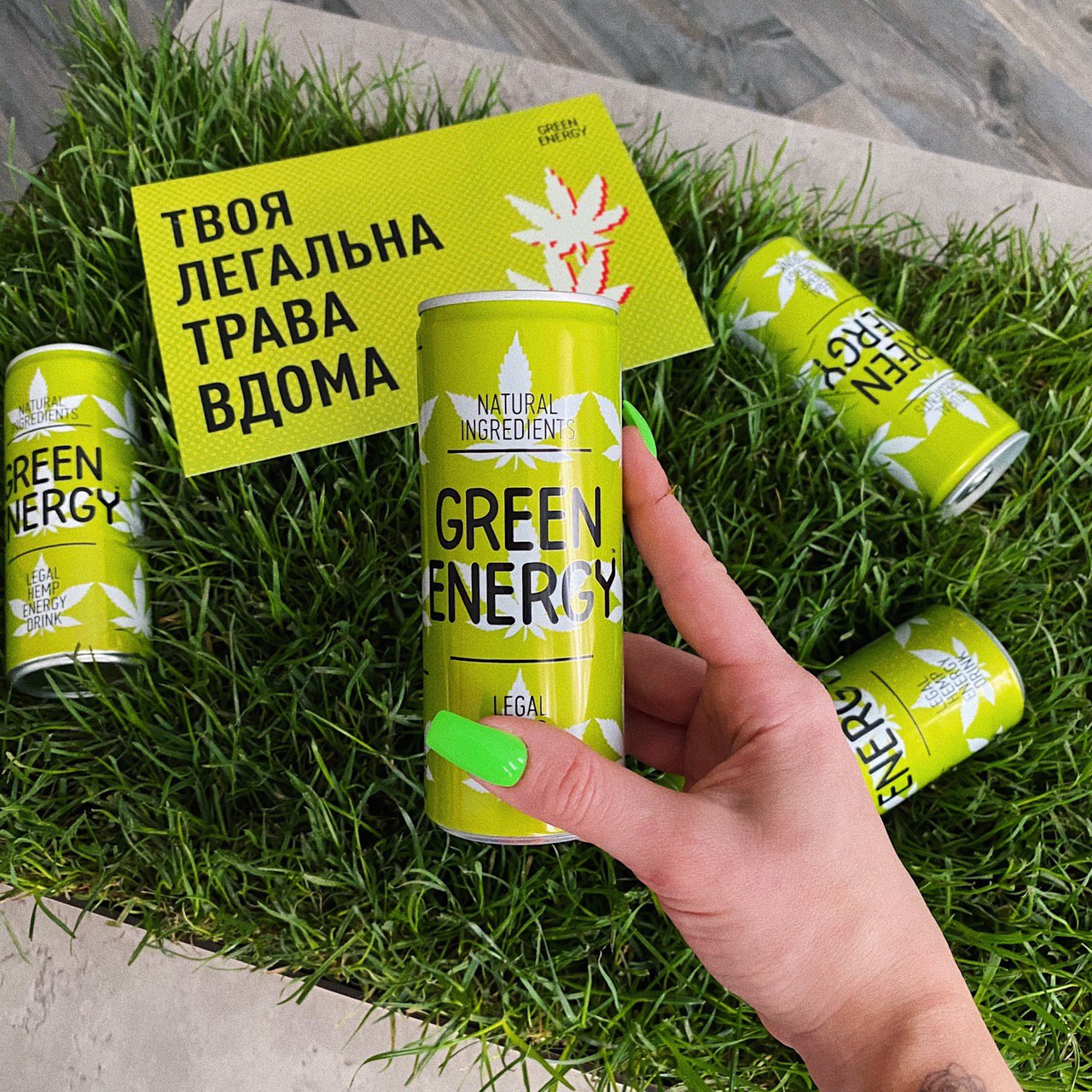 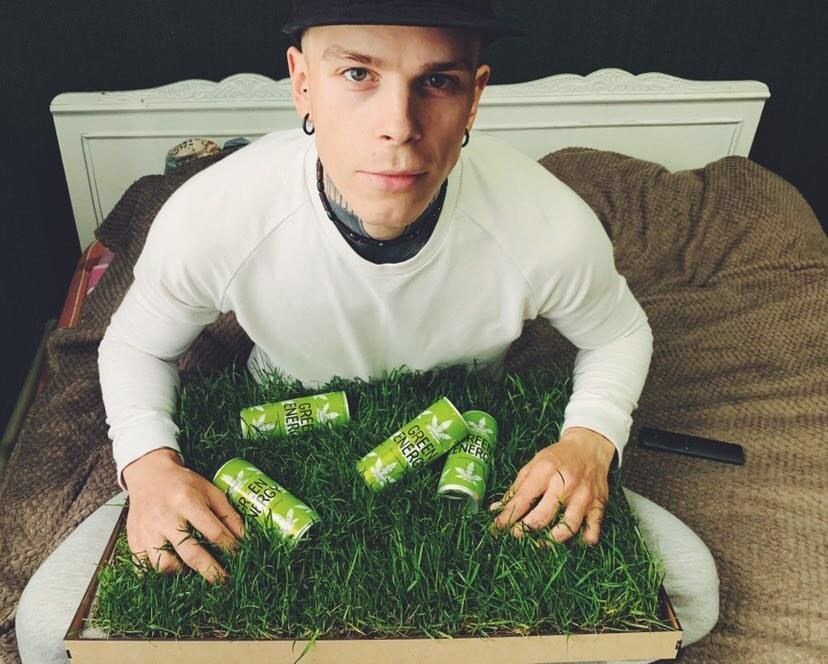 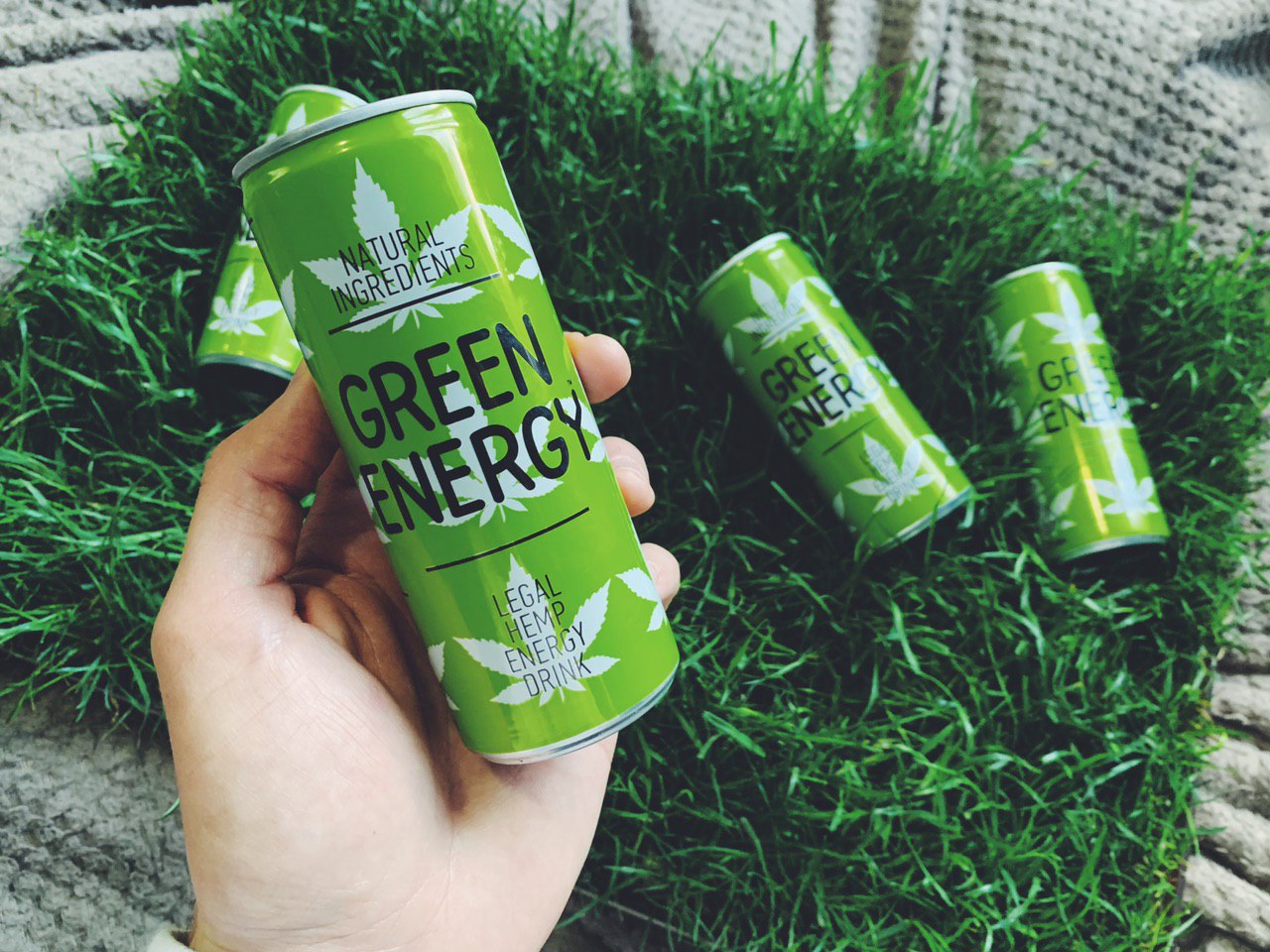 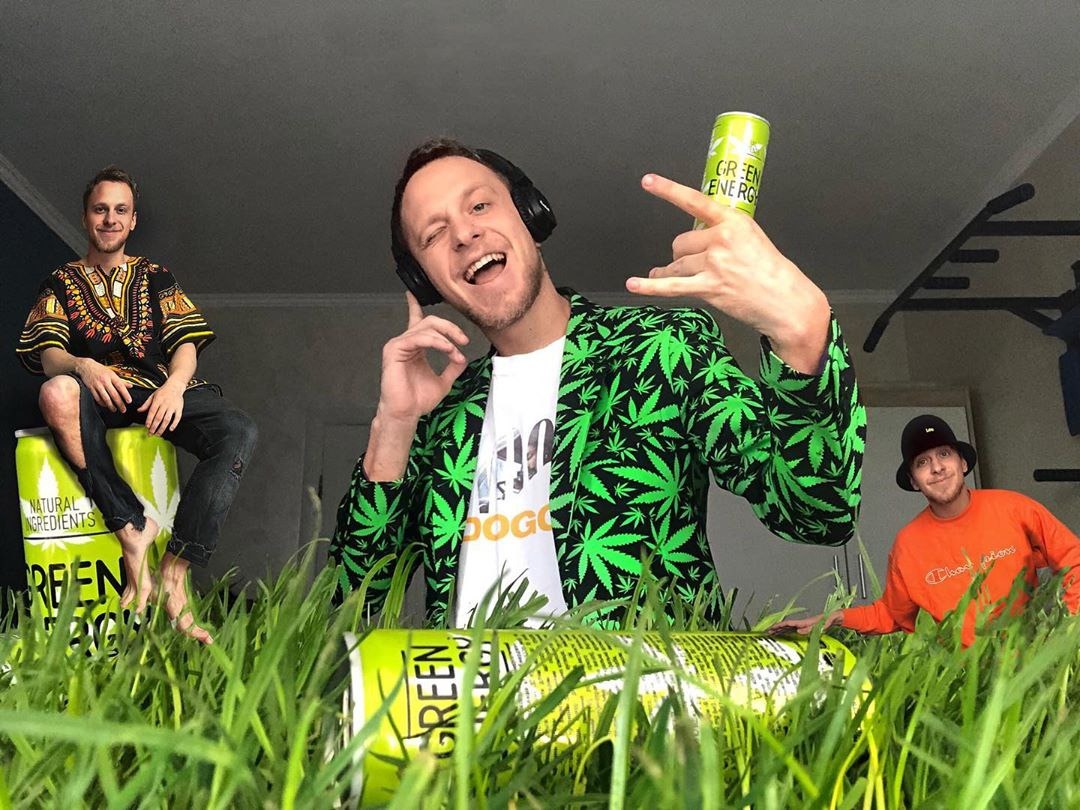 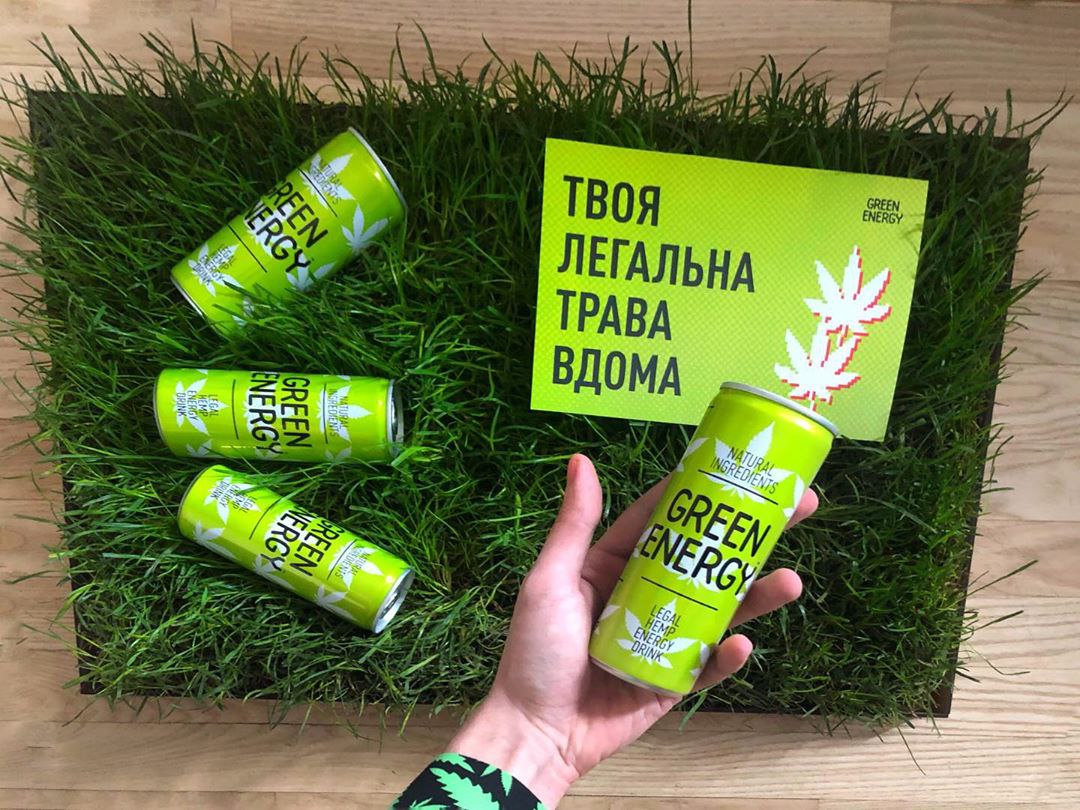 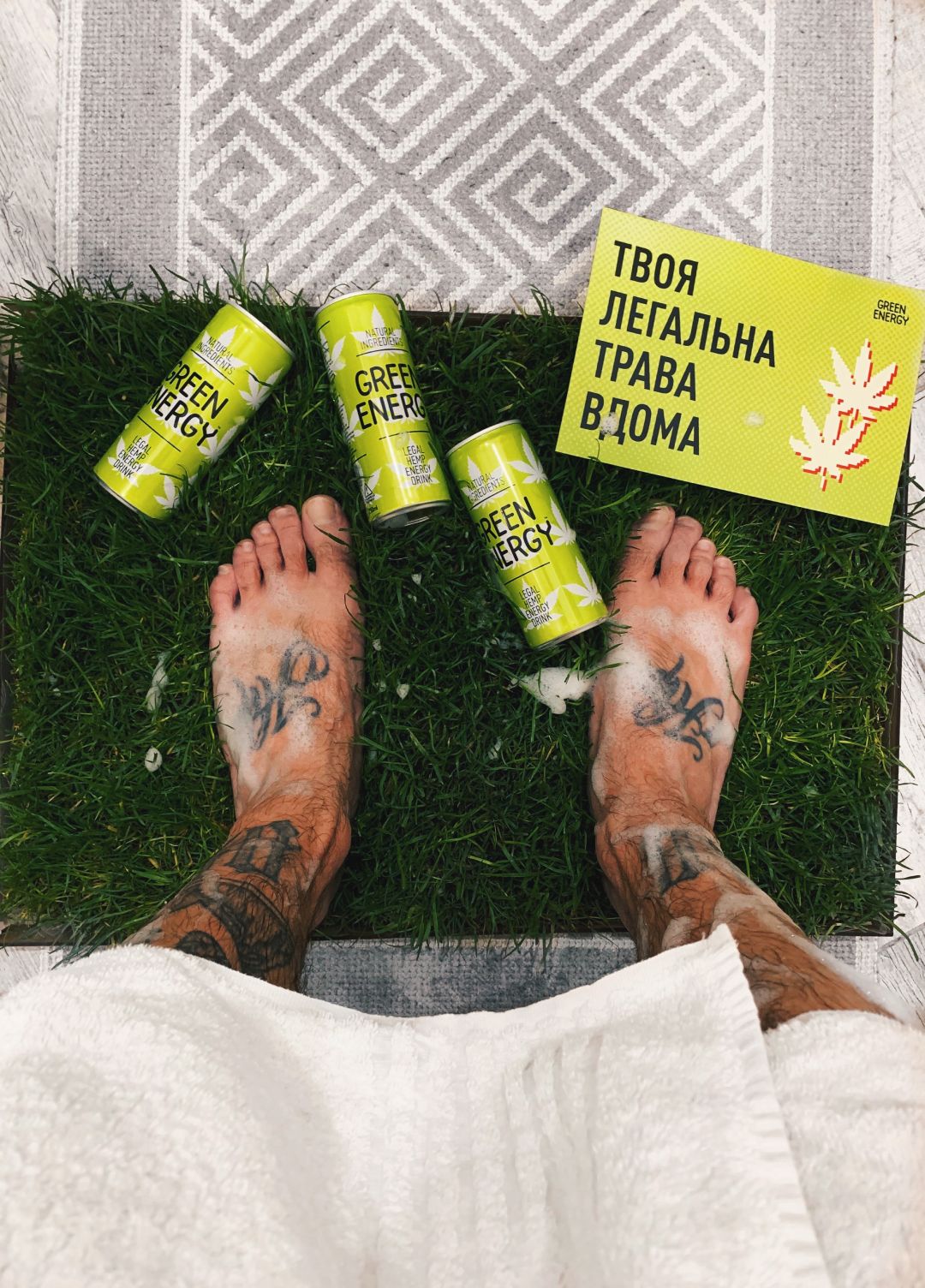 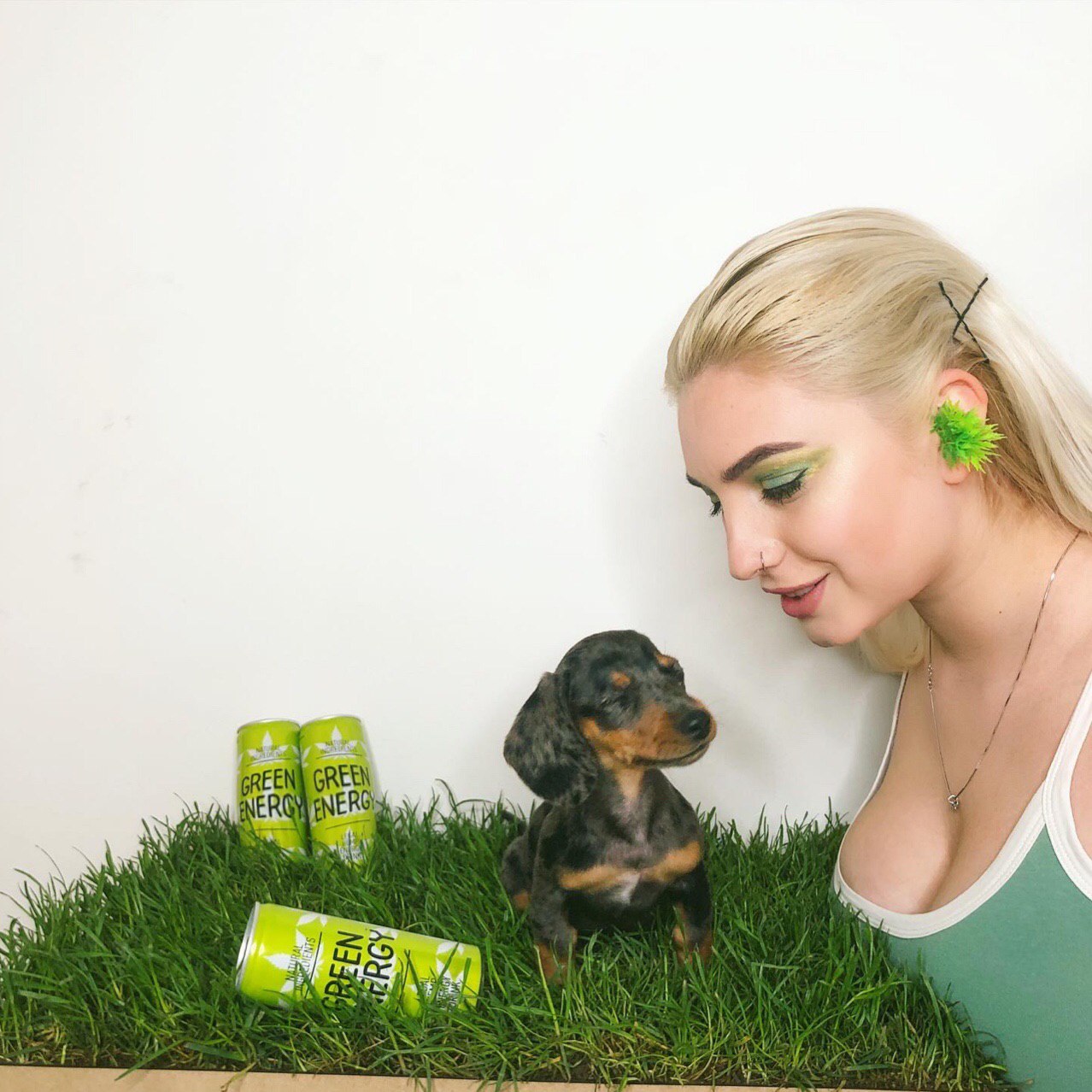 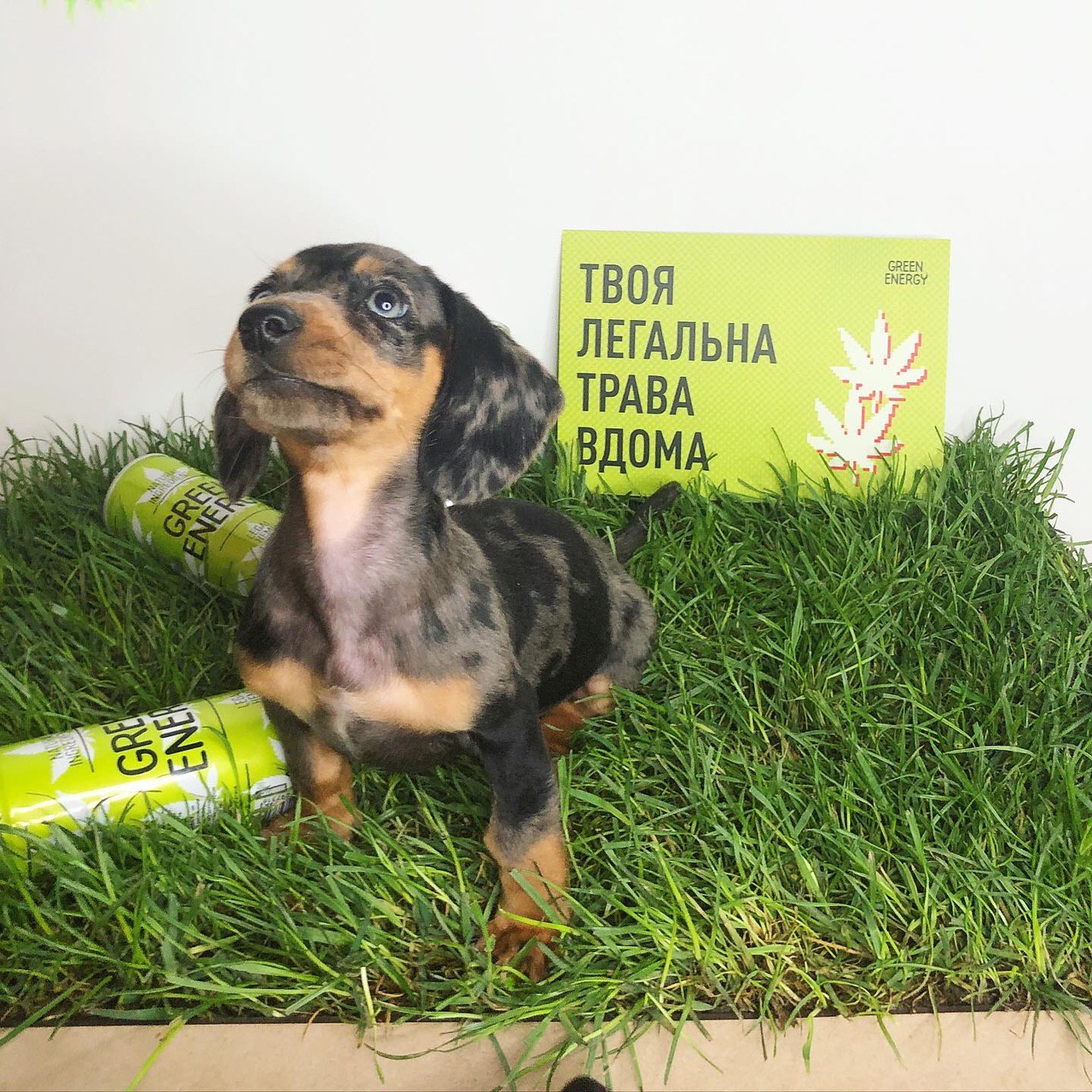