From several seconds to several rounds: the variety of fights in episodes №10 and №11 of Pit Bull Fight ІІІ

This week, the fate-dealing Pit Bull Fight III octagon drew a watershed between three pairs of participants. Initially, two super-technical Thai boxers found themselves in a cage to show a fierce fight on bandages. Then the ring saw a spectacular knockout in seconds and cautious “fighting scouts”. What was not there is monotony!

In the tenth episode of Pit Bull Fight III, which went out on Sunday, May 9, featured the world champion in kickboxing WTKA 2016 Yevhen Kraminsky, who was nicknamed Crasher during the fight for his strong punch, and Eduard Demenko, aka the Golden Boy, master of sports in Thai boxing and kickboxing, eight-time champion of Ukraine in K1 and Muay Thai. They are peers, Kharkivites, took part in the same fighting league. Both competed in the Pit Bull Fight offseason and left the octagon victorious. This is not the first time that these long-time rivals and “sworn frienemies” hash it out in the ring, but a bare-fisted fight is a new turn in their epic rivalry. 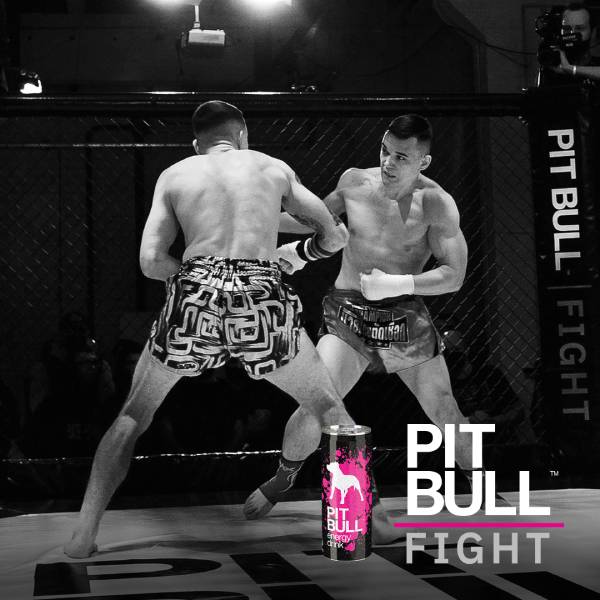 “In terms of beauty, this fight surpasses everything I’ve seen here!”, commented Vitaliy Hurkov, multiple world champion in Thai boxing, a member of the punk rock band Brutto. It’s hard to disagree! Due to the high level of the athletes, the spectacle lasts all three rounds. The battle is as competitive as possible, the level of attacks mirror the level of defense. Even at the end of the third round, the guys look tired, but focused and resourceful. Every second can turn the result around, and the forces seem equal until the final gong. The self-confident Demenko is even preparing to raise his hand victoriously, but the judges give the victory to Kraminsky.

There is a maneuver against an onslaught of hits! It took this guest from sunny Morocco about 15 seconds (!) to “turn off the light” for a self-confident bearded alpha nicknamed Hammer on Wednesday, May 12. In the eleventh episode of Pit Bull Fight III, Roman Oglu, an MMA fighter from Pavlograd, entered the ring with the clear intention of quickly pinning a much less “convincing” opponent. To this sudden flurry of hammering fists the opponent responds with just one blow, which turned out to be fatal. Roman is barely up, but there are twice as many fingers on the referee’s hand as is anatomically possible. Thus, Ahmed Samir, a native of Morocco living in Kharkiv, a veterinarian by education, the champion of Ukraine among WAKO clubs, a multiple winner of all-Ukrainian kickboxing tournaments, leaves the octagon with the absolute Pit Bull Fight record knockout!

But the second pair from the same episode is in no hurry. Two rounds of a measured and equivalent fight in gloves ends with methodical work paying off. Fiery-headed Igor Karpenko, nicknamed Omelet, is used to fighting slowly, probing the ground and counting the opponent’s steps. This is what his combat experience tells him: the guy is a silver medalist of Ukraine in MMA and combat sambo, as well as the winner of the Cup of Ukraine in combat jiu-jitsu. Roma Litvinenko, a ship cook by education and a former football hooligan, wants to “fry” his opponent in the hot cage, being the champion of Ukraine in kickboxing, the winner of the Kyiv Boxing Championship, the champion of Kyiv and Ukraine in pankration, and a prize-winner of the Championship of Ukraine in combat sambo. 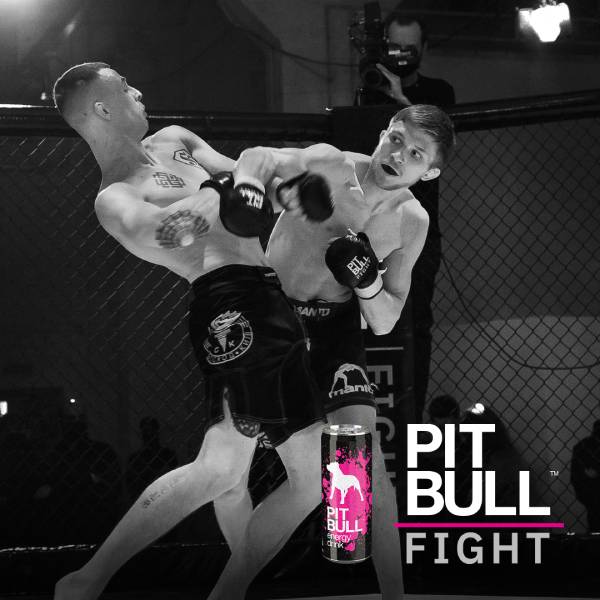 Karpenko and Litvinenko look closely and punch carefully at the distance, looking for holes in the defense rather than rushing in adrenaline ecstasy. Karpenko prevails slightly, making a short series of blows, while Litvinenko has his back against the net in some confusion. In the second round, the fighters become more energetic: there are whipping “slaps”, and it seems like they practice movie stunts on each other. Finally, Karpenko makes a successful attempt to fight and gives a proper “head massage” to his opponent. Following the round, the judges credit the victory to Igor Karpenko, who was more accurate and proactive.

What unites these diametrically opposed styles and fights? The all-encompassing spirit of respect. This is what the culture of PIT BULL™ promotes. Dignity in sports, human dignity, even if things get animalistic. Furious dogs in a cage are noble competitors outside it. Do not allow yourself to be humiliated, do not humiliate yourself by humiliating another. Be on top: in resources, in energy, and in the top of the Pit Bull Fight tournament!

All fights of all seasons are on the official YouTube-channel of Pit Bull Fight: