The new double-fight 31st episode of Pit Bull Fight III was released on Wednesday, July 21st. A classic: the ultras of Dynamo and Metalist, and Dynamo and Oleksandriya are the ones fighting. First, there are two Mad Maxes in a cage, both 21. One is a pianist, the other is a firefighter, but both are football fans! The next victor loves to tumble. Victory lying down – from the 18-year-old champion of Kyiv and the region in pankration. 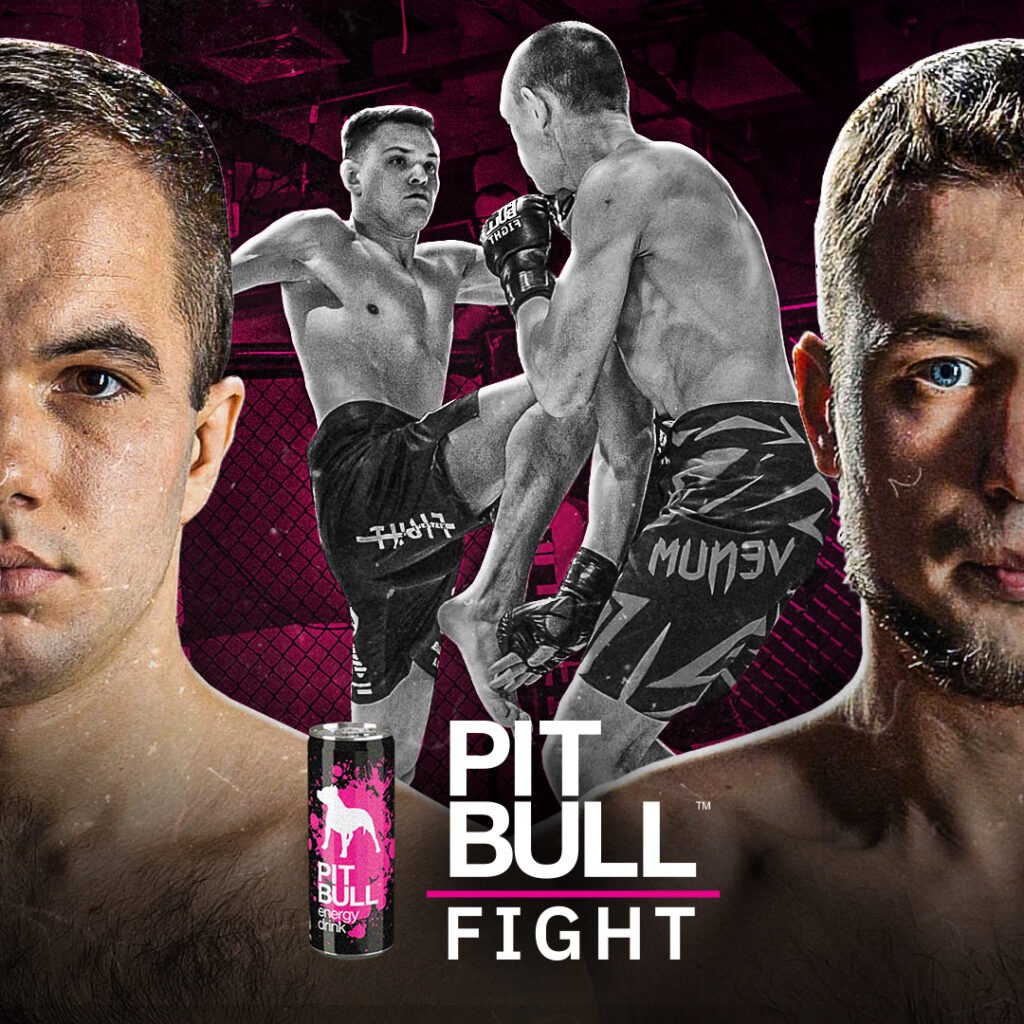 Maksym Stepanov – the winner of the final of the amateur MMA tournament, represents the club of football hooligans of Dynamo Kyiv. In “wall to wall” street fights he received not only experience, but also broken fingers, which, however, does not prevent him from learning to play the piano. Maksym Vitchenko is a prize-winner of the Ukrainian championships in combat sambo and grappling. The fighter is a fan of Kharkiv Metalist and a future firefighter, and in the last year and a half he has not competed because of his studies. In the octagon, he shows spectacular fights, and mostly ends them ahead of schedule with a painful hold.

It seems that Vitchenko does not change tradition and quickly deals with his opponent. The eager pianist “starts with the music” and goes on the offensive, after which he throws the fireman to the floor, but the latter intercepts the attacker’s leg and exercises his signature painful hold. The pianist writhes in a rich chord of sensations while the judge raises the hand of an incendiary fireman! A quick confident victory of Maksym Vitchenko.

Serhiy Mykhailenko is a football hooligan of Dynamo Kyiv. A provocateur, he likes to fight, especially “wall to wall”. At the age of 16, he fought in an amateur MMA fight and won by knockout in 30 seconds. In his personal life, the guy is very quiet and calm, but in the octagon he is a real aggressor! His victim today is 23-year-old Ruslan Yatsenko, candidate for master of sports in hand-to-hand combat. Lives in Kremenchug and is a fan of FC Oleksandriya. In the octagon, the football hooligan works on the offensive and is good at counterattacks.

Yatsenko starts with a powerful front kick – his opponent does a full 180°! For this Mikhailenko saddles an enemy. Since then, he does not allow Yatsenko to stay in an upright position for a long time, constantly transferring the fight to the ground. However, he fails to carry out a single successful maneuver within 30 seconds. The fighters are exhausted, but neither of them gains an obvious advantage in two rounds, so the judges announce an extra round. Nothing new: again, an instant takedown from Mikhailenko and finally a victorious chokehold. Exhausted, he still prevails!

The next fight will be the penultimate in so far the longest and most intense season of Pit Bull Fight. It’s time to step up your viewership, cheerleading and commentary! If you missed something – subscribe to the channel and run to catch up: https://www.youtube.com/channel/UC9r2h9jSi3H3KAlfT4V9jKw Here you’ll find thunderous emotions and a whole klondike of fighting fury!