Episode №5 of the REVOlutionary standup club “POREVO”: new faces that will make your face laugh!

Don’t deny it, we know why your smartphone screen shines under the blanket at night… “POREVO”! Standup show for fervent clicking. On repeat, for sure. 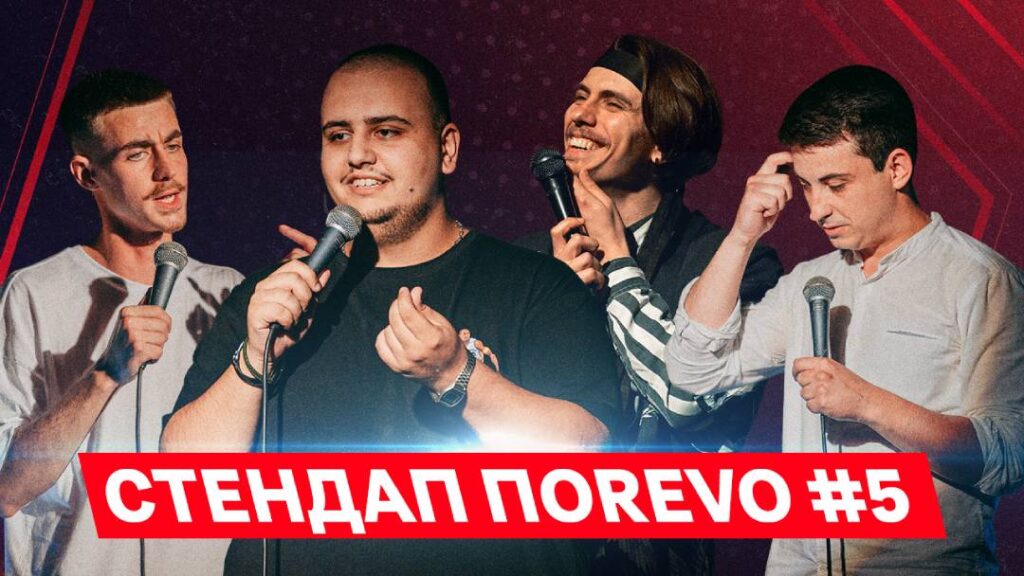 Episode №5 features three entirely new faces and one slightly “experienced” face – our unrestrained resident of the club, Olexander Zhypetsky. Finally the comedian is commenting on his own extravagant look! He sees himself as a heroic character from Mortal Kombat, while others see him rather as a sushi maker. However, this “expectation-reality” contrast doesn’t frustrate a guy with an extraordinary gift for high self-irony. On the contrary: it inspires him to make artistic sketches, like this one, a fresh one with a comparative analysis of different kinds of smokers.

A new bird has flown into the “POREVO” scene! Albert Lalayan – a big, kind comedian, a member of the “Laugh League” and the TV show “Make the Comedian Laugh”. All he does – is humor: he eats jokes, then he digests them and tells them from the scene. Albert’s debut is about an integral part of our lives, cab drivers, and his own contraversive relationships with them. Closer to the finale, the big guy spiced up his performance a bit with ironic passages of intolerance – and got a great round of applauses as a result!

Denis Duma is “thinking” aloud about the patent on a spicy kind of activity and the various consequences of consuming various drinks at different ages, particularly energy drinks. The audience is extremely friendly welcoming the guy. And no wonder, because Denis is someone who can easily enter the scene without  any preparation and make the audience laugh non-stop, being one of the most experienced comedians in Ukraine.

And the last standup comedian with the ambitious name Slava and the “frightening” nickname Boo talks about the absurdity of modern devices and technologies, as well as about his experience with a cosmetologist. Have you believed in the cute name of the procedure? So feel the unfathomable abyss of pain! Comedian with a short last name and long jokes tells only about his personal experience. His image of the polite cavalier instantly captures the attention of the audience!

Without REVO™ there is no “POREVO”! “The Cocktail of the Evening” with its mysterious associative connections “Polish IT guy” just must be accepted without any second thought. It contains five drops of cream from a pipette and chamomile inflorescence. Who knows why… 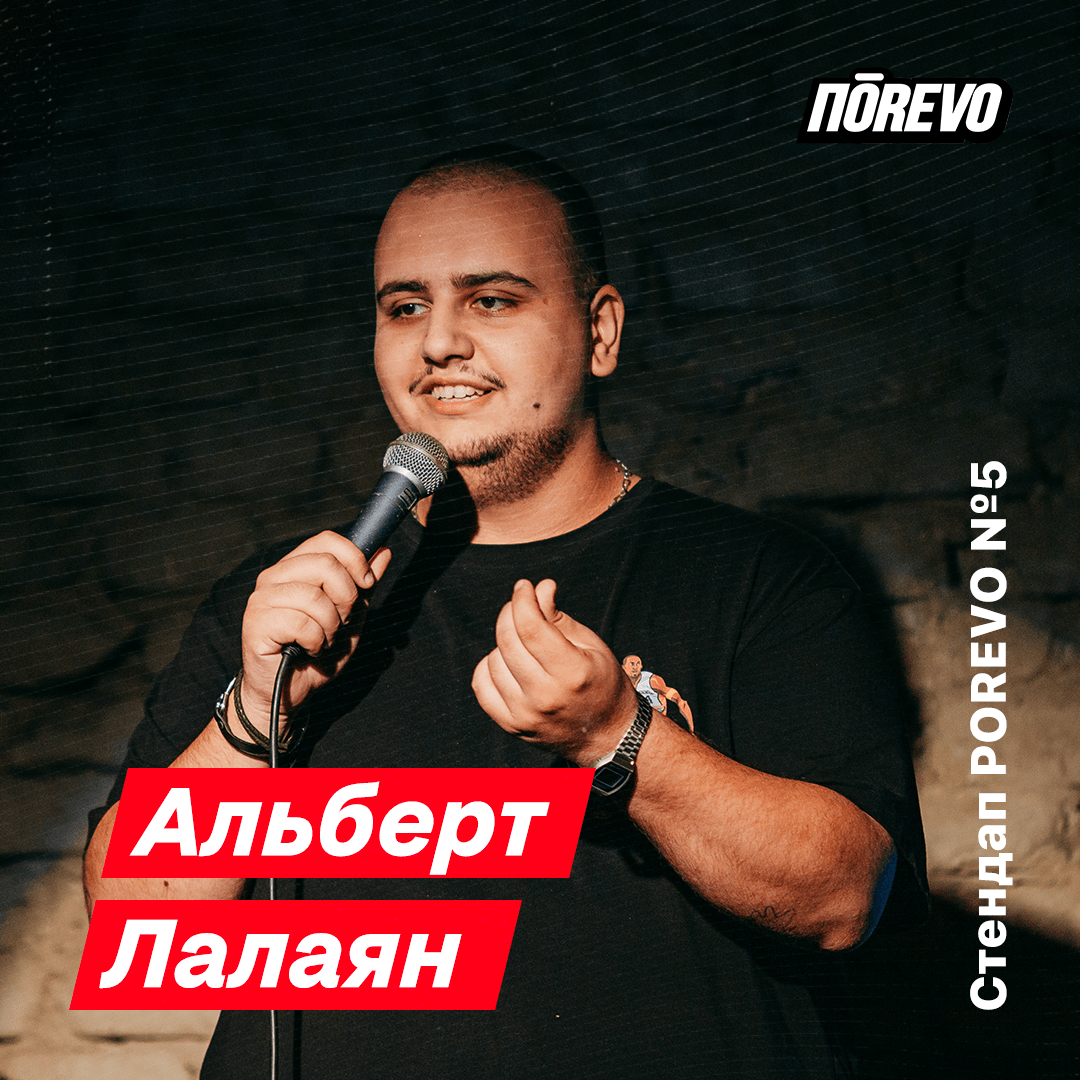 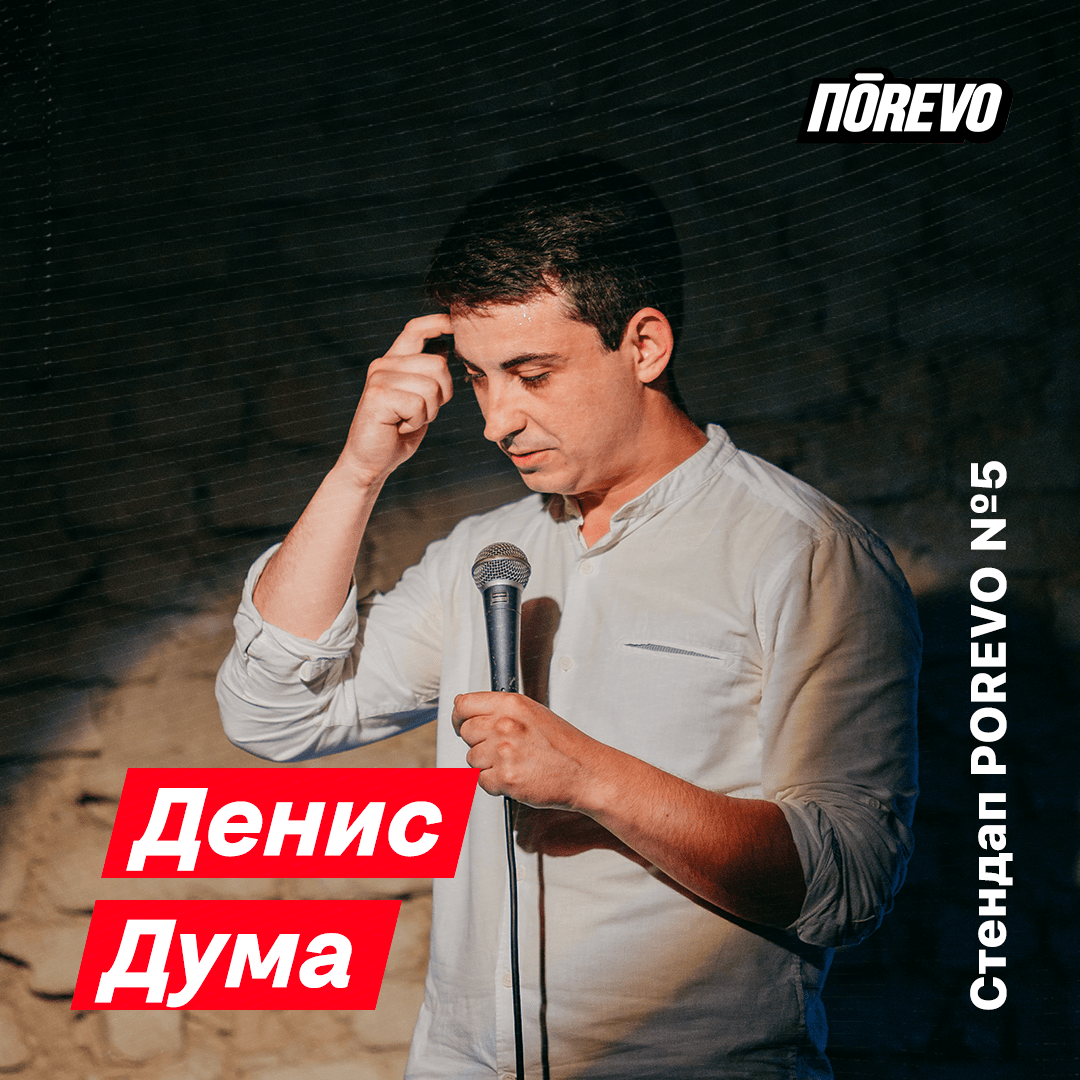 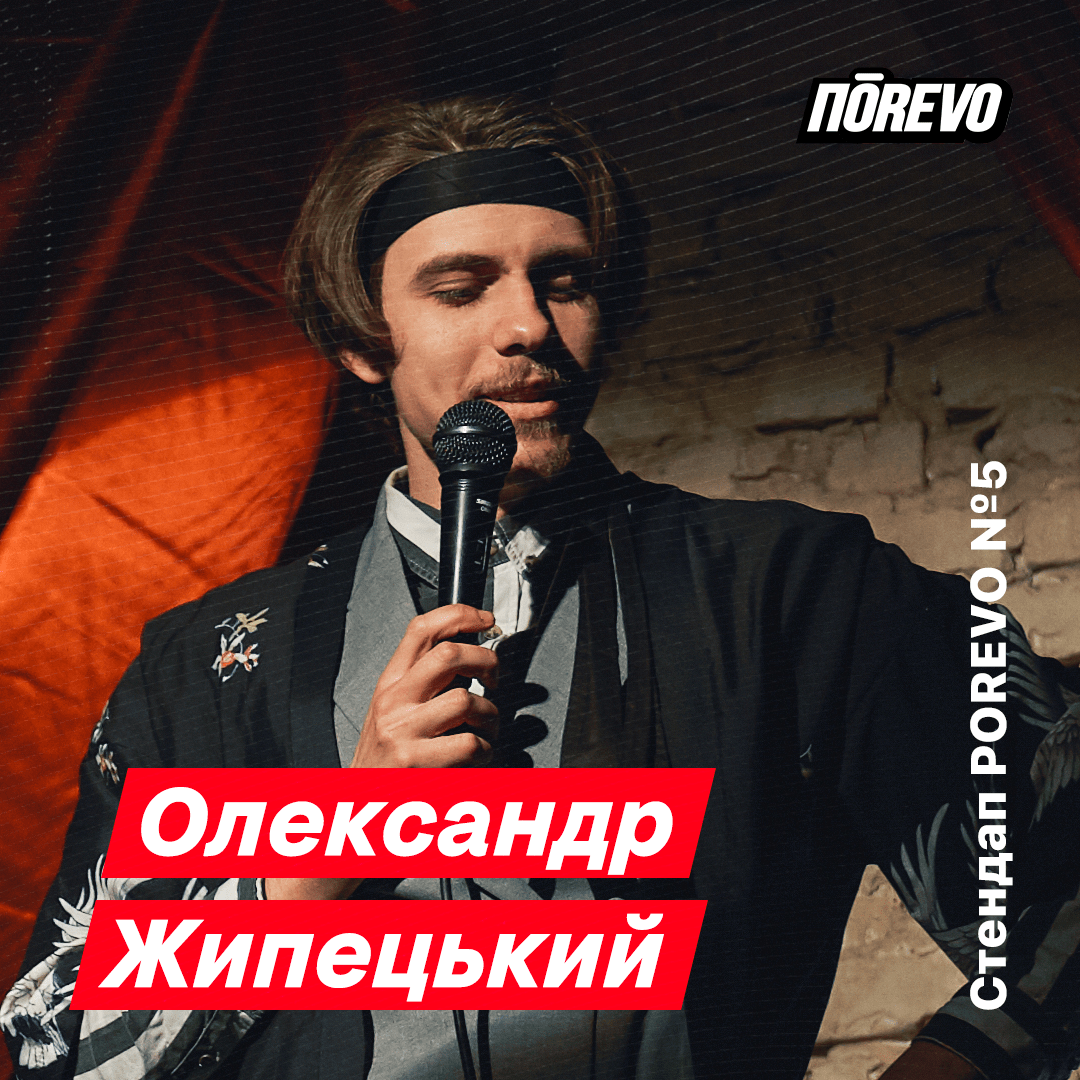 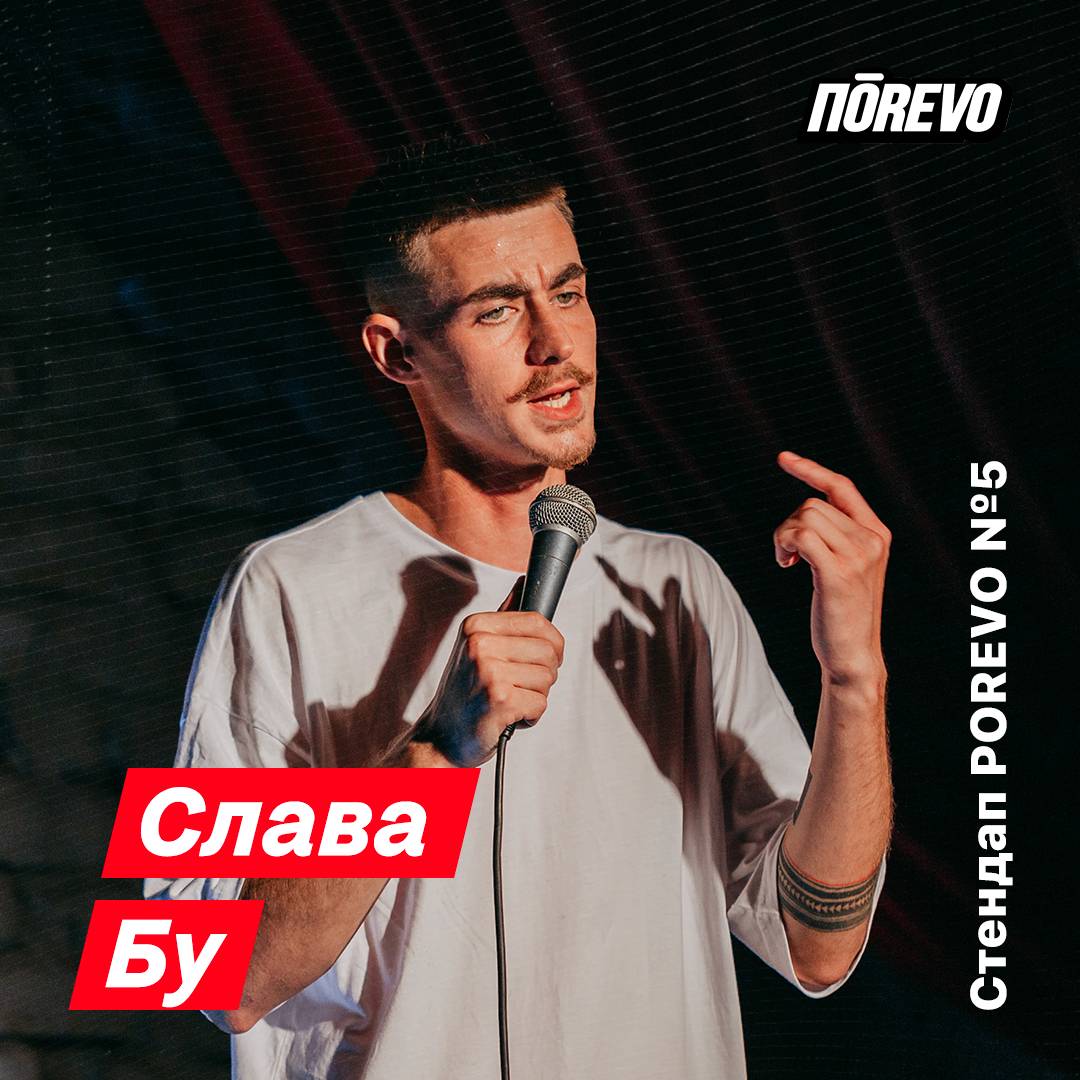 Enjoy the new episode of the Ukrainian standup show that lifts your spirits! Subscribe to the channel, like and comment wildly, as here is going a fierce battle for the title of “the most stuffy comedian of the episode”: https://www.youtube.com/channel/UCl4EHloSCHo-Ln8ywheS_mg