Popular among Ukrainians, the APPS cider by New Products Group continues to expand its line. Having met the summer season with a complete design overhaul, the company has at the same time announced the creation of a new unique APPS™ taste – “Grapefruit”, released only in glass bottles. At the end of the season, the brand has prepared another surprise: the new flavour will become available in aluminium cans! 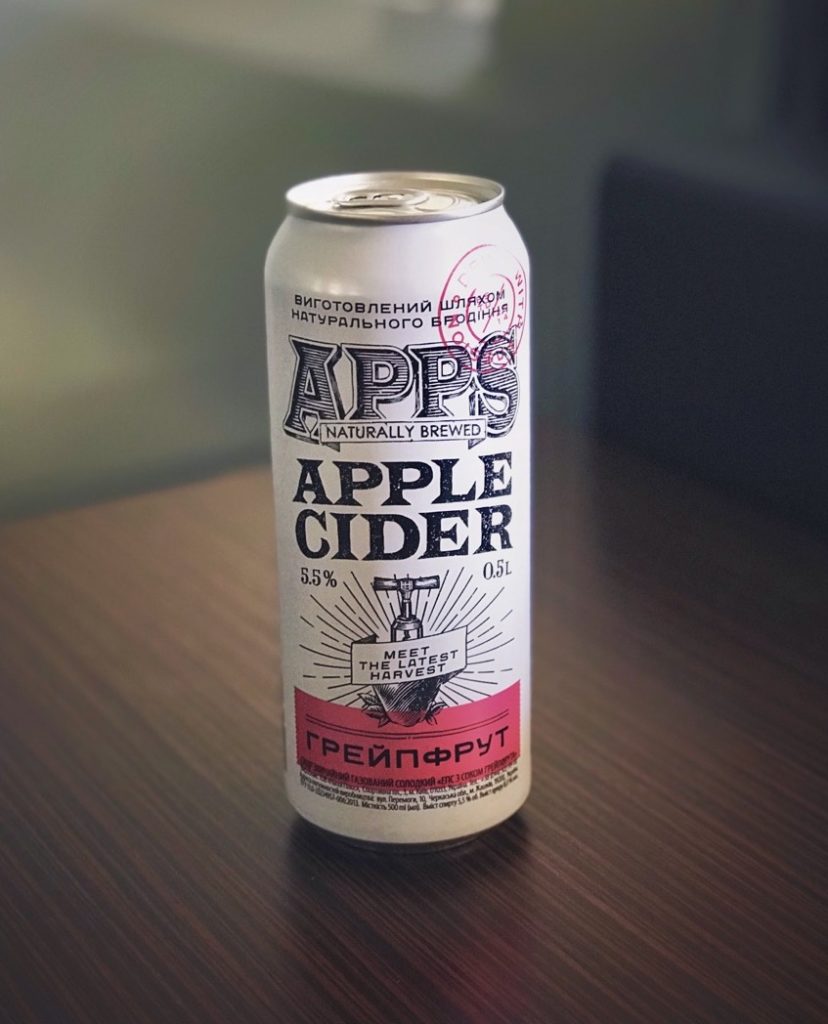 The expansion of the format is a continuation of the global restyling of the brand launched this year. Recently created, but already a favorite for many, the taste of refreshing grapefruit has appeared in a stylish craft can which is meant to replace glass where its use is inappropriate and inconvenient. For example, at a music festival in a crowd, or during casual conversations at an outdoor party. Now there are no restrictions: choose what is convenient for you!

The aesthetic and laconic design of the new APPS cider “Grapefruit” in aluminium cans speaks for itself: bright and fashionable, a light and truly natural drink is exactly what the demanding consumer needs today. Each new iteration of the brand is intended to go beyond the expectations of consumers, so that pleasant surprises add positivity and ease to everyday communication.

By the way, you can try the updated APPS cider “Grapefruit” in an aluminium can of a classic volume of 0.5 l as early as mid-August. It will be available for sale at all major retail networks in the country.