Don’t overload the loader! A free fighter easily deals with a sambo wrestler in the new fight of Pit Bull Fight III

An ode to a healthy lifestyle on Pit Bull Fight III! The victory of quality physique as a result of daily work on yourself. On June 16, the full-blooded youngster Oleg Mikhov easily bests his opponent, who has lost his form, in the 21st fight of the third season of Pit Bull Fight. 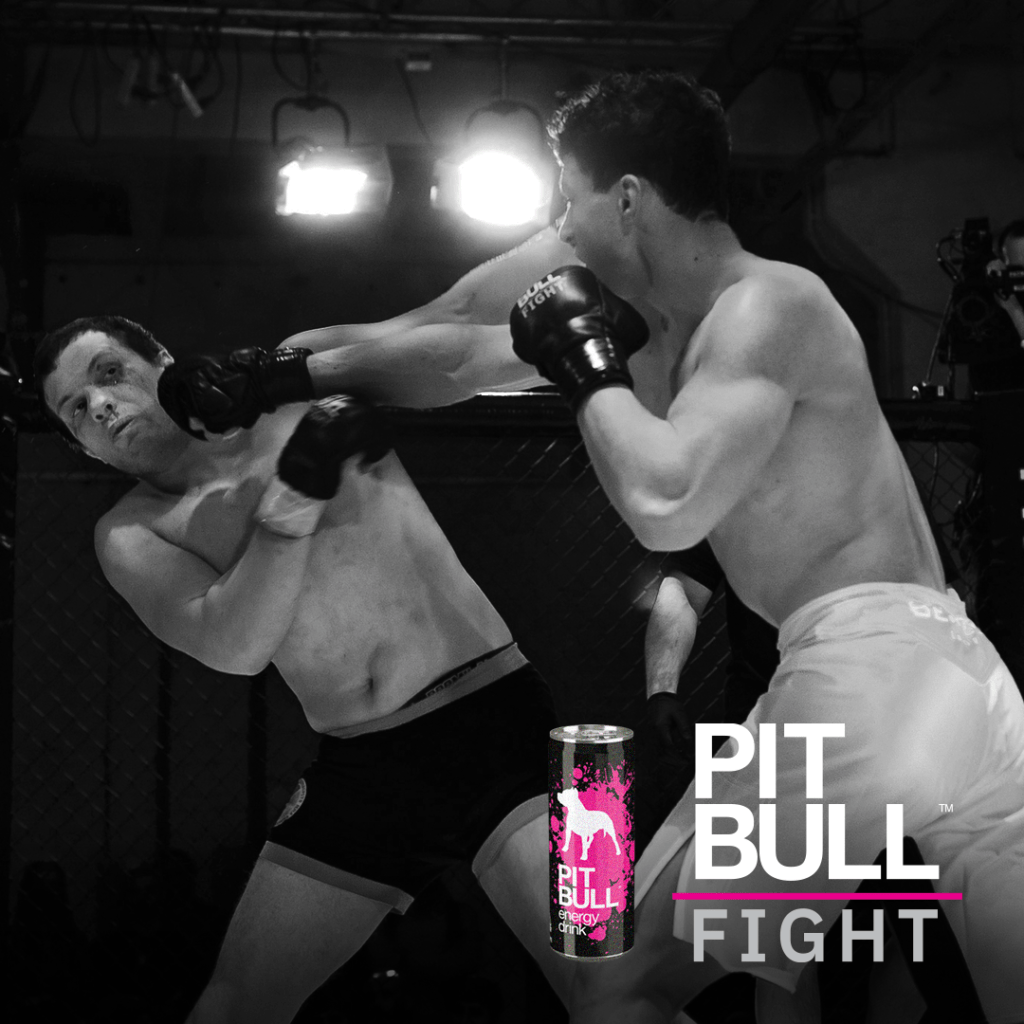 Oleg Mikhov is an 18-year-old resident of Odesa, a candidate for master of sports in freestyle wrestling, a silver medalist of the World Beach Wrestling Championship, second category in boxing. His strengths – speed and agility. He trains five hours a day, alongside working as a loader and studying. He believes that he will reach great heights, because he works in the gym more than others. The Kyivite Yaroslav Pliskin, 25, is a master of sports in martial sambo. Did sports all his life, which helped him out of some bad habits. He won the Ukrainian Championship in 2016, but then left the sport for five years. Now Yaroslav is actively and persistently making up for lost time.

The advantage is visible to the naked eye. The athletic Mikhov looks healthy and ruddy, while Pliskin hides his former potential behind a layer of softness and clumsiness. The loader’s physique immediately makes itself felt: Mikhov throws his opponent down like a sack of potatoes, and begins to enthusiastically punch at him, like he’s fluffing his favorite pillow. Pliskin lies on the ground and only weakly protrudes his legs. This deja vu repeats itself again and again. The referee always raises the pair to their feet, and Mikhov works just as accurately and effortlessly standing up, then knocks his opponent down again, kicking at him. 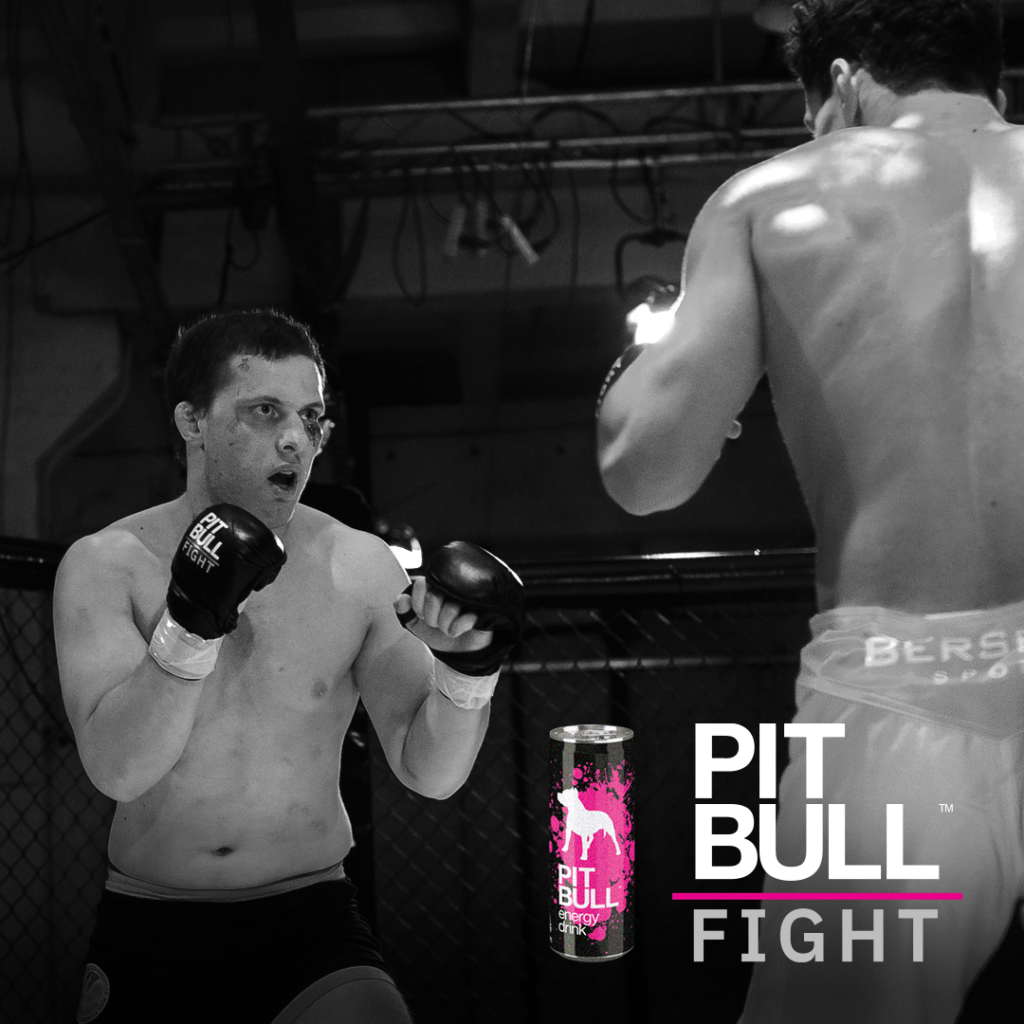 After the first round, Mikhov is as fresh as ever, as if he was just warming up, while a doctor hangs over the tired and bloodied Pliskin. At the beginning of the second round, Pliskin still dares to attack, but Mikhov takes the initiative from his helpless opponent. In short, Pliskin is clearly weaker both standing up and on the floor, can’t stay on his feet and moves slowly, although he does not give up and bravely goes to the end. Finally, the young and lively loader finishes off his opponent outside the octagon. The handsome Mikhov – a vision of Apollo and Hercules – easily completes the fight with a technical knockout. That was one convincing MMA debut for this Odesa native!

On June 20, the oldest participant of the season, Muay Thai pro and real Hutsul Andriy Lutsak, will step into the octagon. The 10-years younger, kind-hearted extrovert Dmytro Dergunov, who is a master of sports in kickboxing, will confront him in the ring. Lutsak has a suspiciously lucky nickname Pitbull… Will this copy turn out to be a fake?

All fights of all seasons – on the official YouTube Pit Bull Fight channel: