The Company’s “energy” brands continued to grow: GREEN ENERGY™ — the new product launched in March 2018 — reached 6% market share by the end of 2019, with 2.5 million liters of the drink sold that year; PIT BULL™ sales increased to 18.8 million liters per year and NON STOP™ sales increased to 12 million liters per year. Correctly selected marketing strategies, which focused on non-standard communication, particularly helped to significantly strengthen brand positions. The success of this marketing style was confirmed by Effie Awards Ukraine 2019, where the brand PIT BULL™ received an award for its new unprecedented Pit Bull FIGHT project, and NON STOP™ — for “rejuvenating” the concept and updating the packaging design.

The new design was also created for SHAKE™ cans and the entire line of APPS™ ciders. At the same time, SHAKE™ and APPS™ have also added new flavors: SHAKE™ ICE BABY, and new exclusive flavour for the ATB supermarket chain — SHAKE™ MUSE, and APPS™ Grapefruit. A new flavour was also introduced in the range of fruit-and-nut snacks: the EatMe™ bar “Oatmeal, cranberries, peanuts” was launched, which has a unique balanced texture that also preserves high fiber content.

Simultaneously with the strengthening and expansion of the product portfolio of the Company in 2019, the work to complete the construction of the beer brewery in Zhashkiv continued. With the launch of its operations, New Products Group opens a new era in its history and takes an ambitious step — entering the beer market to become a flagship in the implementation of the world’s best beer brewing practices in Ukraine. Starting in 2020, the new brewery will produce beer of different types (ale and lager), as well as beer cocktails made from original recipes. 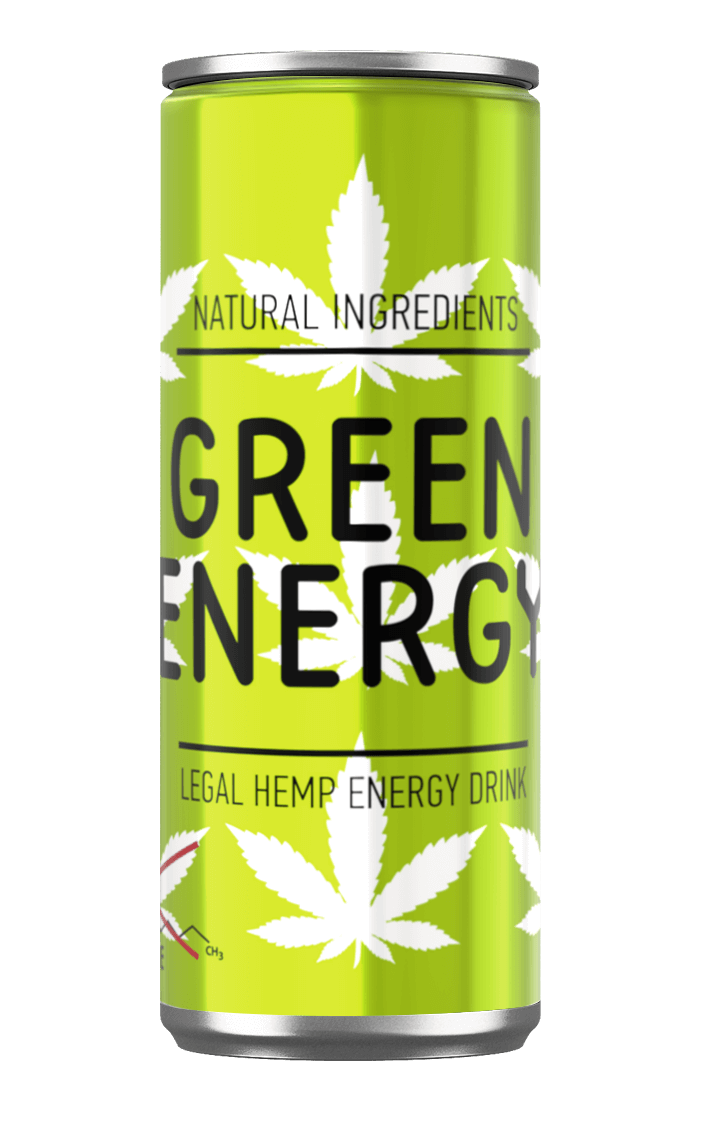 The Сompany launched two innovative products — the first in Ukraine non-alcoholic energy drink with cannabis seed extract GREEN ENERGY™, which by the end of the year conquered 3.5% of the market, and a beer-based ethanol-free alcoholic energy cocktail DIABLO™.

Released on the market in 2017, beer cocktails WHY NOT™ continued to confidently win over consumers in 2018, which contributed to an increase in sales in liters by 50% and an increase in brand share in Modern Trade outlets by 8%. Over the last two years, the share of APPS™ has also increased in Modern Trade up to 23%.

2018 became record-holding for the Company in the energy drinks segment — brand sales exceeded 40 million units, showing the fastest growth over the past six years: +31% in real terms. The sales of the leading alcoholic energy drink REVO™, which in 2018 returned to the sales of 2015 (before the excise crisis, which led to a significant increase in prices for products in this category), also grew rapidly.

In 2018, the work continued on the new facilities for beer production at the Zhashkiv plant.

After the success of the draft beer cocktail, the Сompany introduced the WHY NOT™ to the market, and by the end of the year it had taken over 8% of the beer-based beverage market, closing in on the brands that have been there for 3-5 years.

The sales of bottled APPS™ cider increased by 47% compared to 2016, and the sales of EatMe™ increased by 16%. After the difficult 2016, the sales of our main brands, REVO™ and SHAKE™, also increased. The keg drinks sales continue to grow too — APPS™ and WHY NOT™ have widened the assortment of flavours, and the keg output has increased by 25%.

In order to widen target markets and access the domestic and international beer markets, the Сompany has purchased a German beer factory in order to move it to the facilities in Zhashkiv.

It was the most difficult year in the history of the Company in terms of unbalanced state excise policy: the excise for low-alcohol beverages became the highest among all alcoholic drinks and twice exceeded vodka excise. The only alternative options for preserving the volumes and the business remained the ability to change the alcohol content (strength) — increase or decrease — as well as explore new markets, for example, fermented products. The rapid development of the keg line of fermented beverages has doubled the sales of APPS™.

In 2016 the rapid development of the keg line of fermented beverages has doubled the sales of APPS™. We were the first to release a new category of drinks on the market — a grapefruit beerbased cocktails (in kegs), as well as seasonal cider-based cocktails within the SHAKE line.

We have expanded our assortment of snacks by successfully launching an innovative fruit bar in edible rice paper EatMe ™ and unique thin brittle CROPS™.

In 2016, new export markets have been added to our map of success, such as Lebanon, Benin and Germany.

The Company has released a limited collection of a new beverage — REVO™ Angel, and continued its transition to energy-saving technologies. 20% of the products’ packaging shifted to improved environmentally sustainable PET-bottles, which allowed to reduce the use of plastic for packaging by 11%. The Company entered the Chinese market with the brand SHAKE™.

The development of new categories of goods has begun. By placing a stake on fermented beverages, the Company introduces APPS™ natural apple cider.

For the development of the market of snacks, an experimental launch of popcorn POP STAR™ and EatMe™ fruit-and-nut bars was conducted.

The Company has become the absolute leader in the category of energy drinks in Ukraine — the total share of NON STOP™ and PIT BULL™ has reached its historic peak by the end of the year.

The overall index of innovations (share of products released in the general portfolio of the Company during the years 2013-2014) has reached 16%.

Since the year 2014 Company’s own experimental laboratory, specializing in development of new flavours, has successfully begun working in Kiev.

The overall Index of Innovations (the share of products released in the general portfolio of the Company in the year 2013) has exceeded 5%.

In general, despite the cool summer and the general sales decrease of drinks on the Ukrainian drinks market, the Company keeps increasing its production volumes.

Release of a fundamentally new alcohol-free product — MOJO™, the cocktail on the basis of natural juices, which made a revolution in the Ukrainian market of drinks, was released. More than 15 million packinges of MOJO™ cocktails were sold in nine months in the same year. PIT BULL™ cocktail produced by the Company makes up 10% of energy drinks sales in Ukraine. By the sales volumes this drink has gotten ahead of such famous brands as Burn™ and Red Bull™.

Construction of new production and storage facilities is completed. The new PET- bottles filling production line is put into operation. The new line is operating at 15 000 two-liter bottles per hour.

Construction of new production and storage facilities has began at Zhashkiv’s plant; new station capable to produce 40 000 liters of syrup per hour has been put into operation.

The first enerygy drink is released in Ukraine under NON STOP™ brand. The new line that makes it possible to fill aluminum jars of different formats has been launched at Zhashkiv’s plant.

Low-alcohol drink SHAKE™ is exposed to the Ukrainian market; the same year its export to Russia begins.