A delicious exotic buffet at Pit Bull Fight III! On Wednesday, June 9, in the 19th episode, the Ukrainian martial art of horting, which originates from the glorious martial traditions of the Zaporizhzhya Sich, and Brazilian jiu-jitsu from the sunny country of stunning carnivals revealed their authentic beauty. Two fights ending in one uncompromising maneuver. Pit Bull Fight has us on for a “suffocating” summer, even when it’s just +20° outside the window!

Oleksandr Pysanko represents combat sambo. He is also a European pankration champion and a world silver medalist. A serious and experienced opponent nicknamed Hammer. Against him is KMS and two-time champion of Ukraine in horting Andriy Ogol. The guy confidently considers himself a creature from hell. Some claims from both sides…

At the beginning of the fight, towering athletes carefully exchange cement-like blows. A diplomatic dialogue of killing machines. Pysanko is more relaxed and aware of his qualifying superiority, but his attacking tactics seem to quickly exhaust him. During the next fight, despite the fact that Pysanko dominates and powerfully beats the opponent on the head, Ogol suddenly takes the initiative and ends the fight with a spectacular suffocation. Hammer is frustrated. But this is a sport… The one who has more energy wins. Just like PIT BULL™.

And now an even more lightning-fast fight between a jitser and a kickboxer: a classic confrontation between a puncher and a wrestler. Danylo Tokarevsky, nicknamed Diamond, brilliantly finds a way out of any predicament. Champion of Ukraine in grappling and Brazilian jiu-jitsu, winner of international amateur MMA championships, champion of Ukraine in hand-to-hand combat. Ivan Gaidai, on the other hand, is a professional athlete who is used to setting the pace of the fight and winning due to stubbornness. Champion of Kyiv in kickboxing WAKO 2017 and 2018, world champion in kickboxing WTKA 2019. 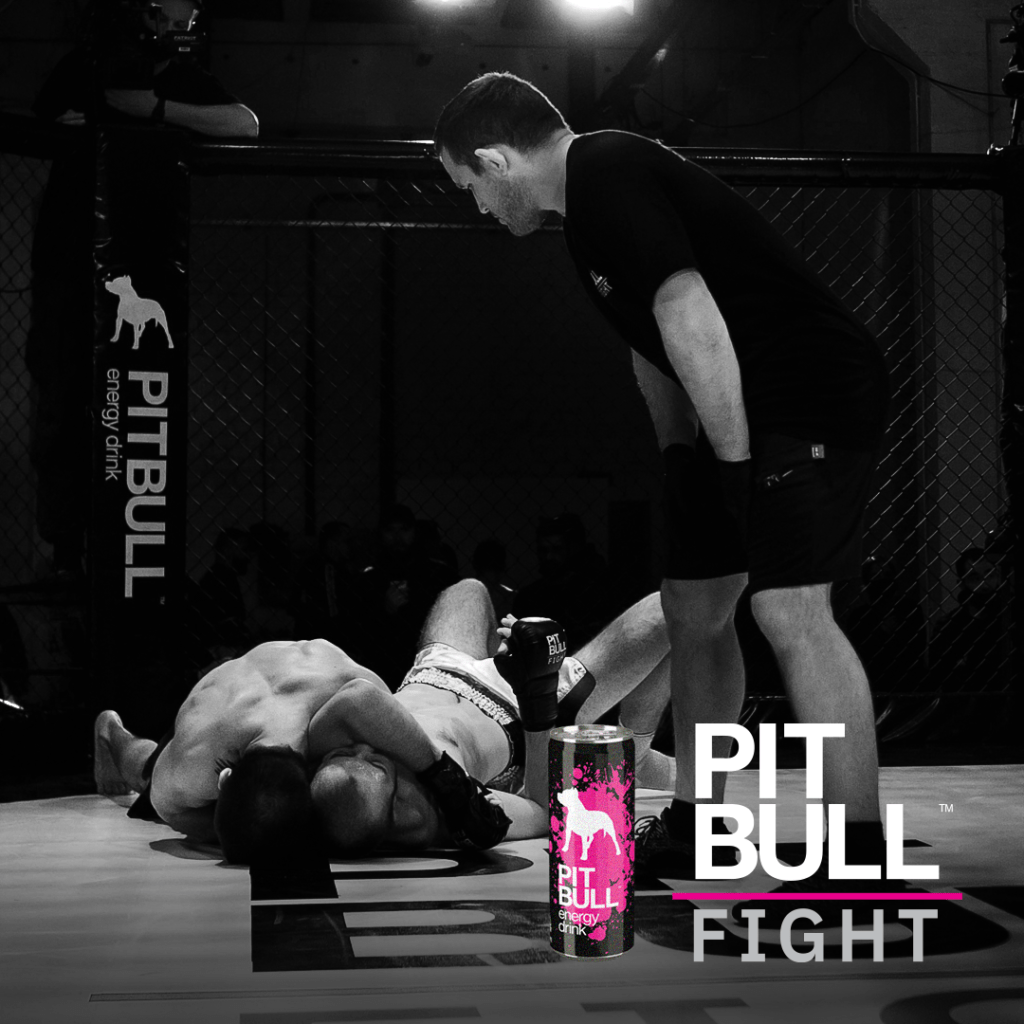 Ivan, as promised, immediately takes the initiative. He does not hesitate to use his specialty – fast, dangerous low-kicks, in response to which he immediately receives an amplitude throw from Danylo and an instant suffocation in the first minute of the fight. That is it! Diamond, grinning in satisfaction, defines the fight as too easy, because the kickboxer acted in a typical and predictable way. In fact, Brazilian jiu-jitsu teaches that even a physically weaker person can pin down a stronger enemy if they use the right fighting techniques.

Interestingly, all Pit Bull Fight fighters, regardless of victory or defeat, express their full readiness to return to the octagon. So, the most memorable characters will dramatically clash with each other in the near future. Like, for example, former debutants Anatoliy Shponarsky and Valeriy Vygonskyi. The winners of the first and second seasons, respectively, will show their post-quarantine fervor this Sunday. An interesting combination of sparkling, self-confident, authoritative characters who would not allow the other’s hand to touch their crown…

All fights of all seasons -– on the official YouTube channel Pit Bull Fight: