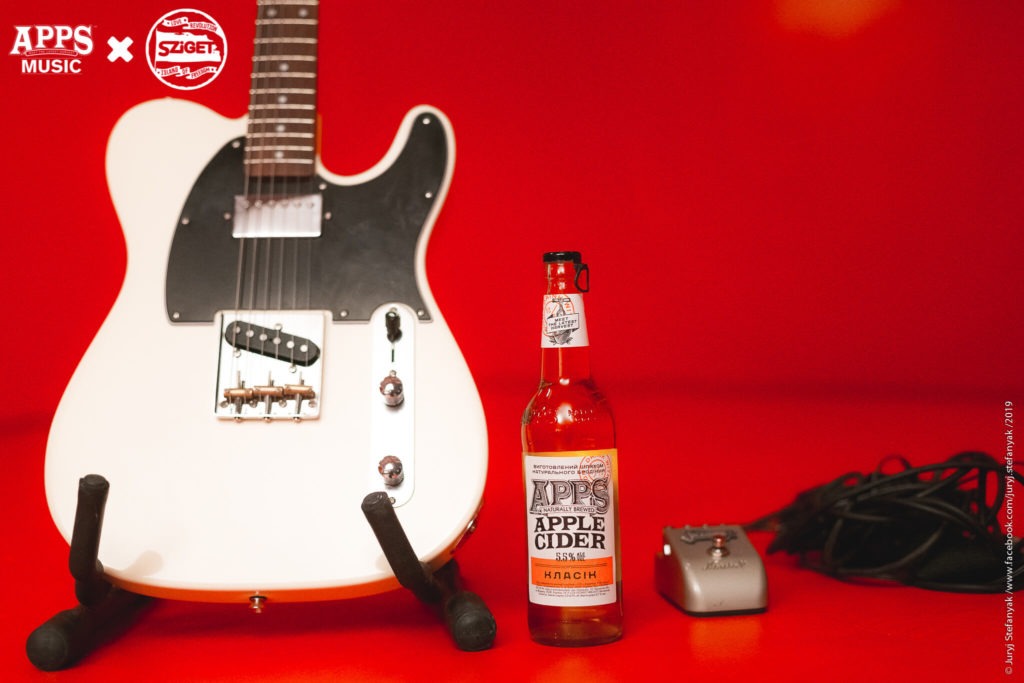 From this day forward, at http://sziget.apps-m.com/, every two days, fans of modern Ukrainian music will be able to view specially shot studio live performances from 14 artists: ADAM, Braii, Jonathan Livingston, DZ’OB, INDT, Fontaliza, [O], OY Sound System, Sasha Boole, The Unsleeping, YEYO, YUKO, Wavy Dem and TSESHO. All videos will be presented in pairs, so that viewers can choose what that they like more of the two and vote for it within 7 days from the date of publication.

The engagement, taste and the sense of relevance of music fans will determine the winner in each pair, and the group that will ultimately receive the highest rating from the audience will become the winner of APPS Music & SZIGET: Awards 2019 and the third Ukrainian artist in line-up of Sziget 2019 along with Ivan Dorn and alyona alyona. 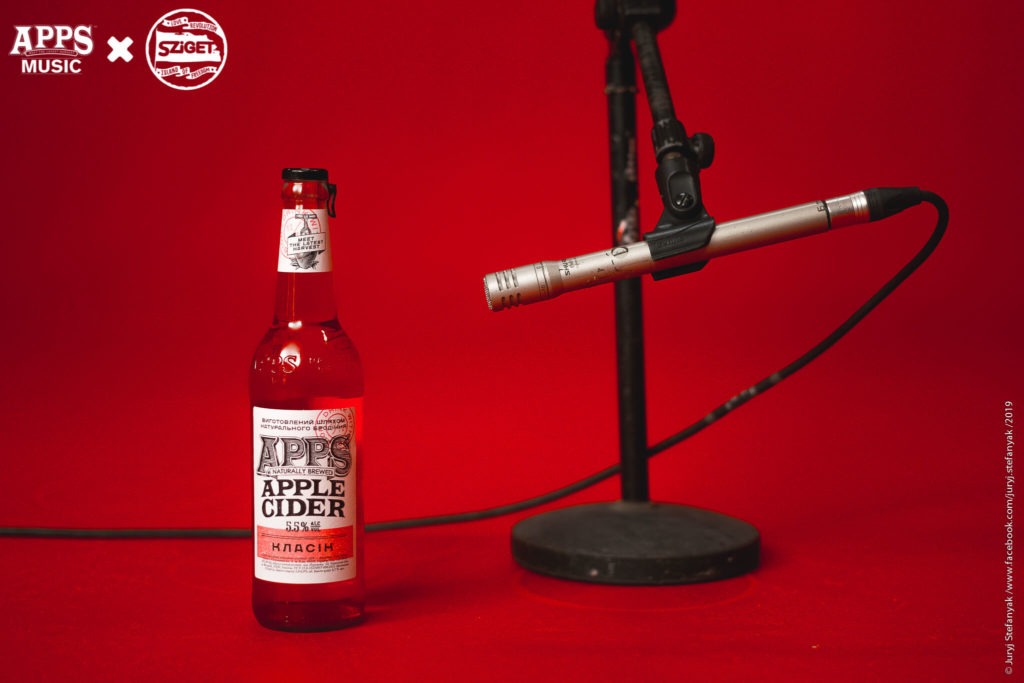 On the APPS Music & SZIGET: Awards website, the live performances of the first couple of participants have already been made public – YUKO и OY Sound System will compete for the right to represent Ukraine on the stage of Sziget Festival 2019.

How does the selection work?

The winners of the intermediate and final stage of APPS Music & SZIGET: Awards will be determined by the audience vote.

7 groups, whose live performances, according to the results of the second stage will gain the largest number of votes, will fall into the short list announced on May 28. The next day, live on the YouTube channel APPS Apple Cider, the final will be broadcast with 7 live performances by the selected nominees, during which SMS voting will be launched. Each viewer will be able to support only one of their favorite artists, and at the same time take part in the drawing of a weekly pass for the upcoming Sziget Festival.

At the first stage, each of the invited music experts made their own personal TOP-5 of the most relevant Ukrainian artists, combining the award criteria with their own professional understanding of relevance. Thus, the long list was formed with 14 groups that met the criteria, received the largest number of recommendations, and agreed to participate in APPS Music & SZIGET: Awards 2019.

Among the nominees announced in April is the new face – Jonathan Livingston. The band was added to the long list of 14 artists after Cape Cod, unfortunately, could not continue to participate due to health issues. Jonathan Livingston was selected among artists who also received expert votes at the initial selection stage. 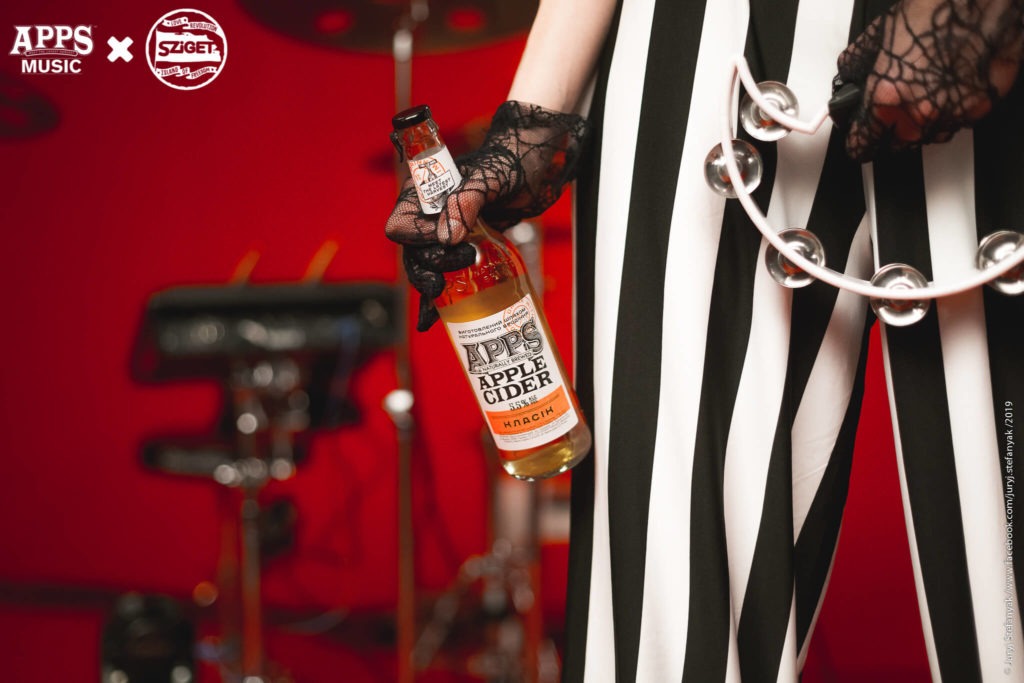 What is the goal of the awards?

The goal of APPS Music & SZIGET: Awards this year is to reward the most current artist with a high-quality live performance, bypassing the restrictions in genre, age and degree of recognition in Ukraine or abroad. For this, special selection criteria were determined. 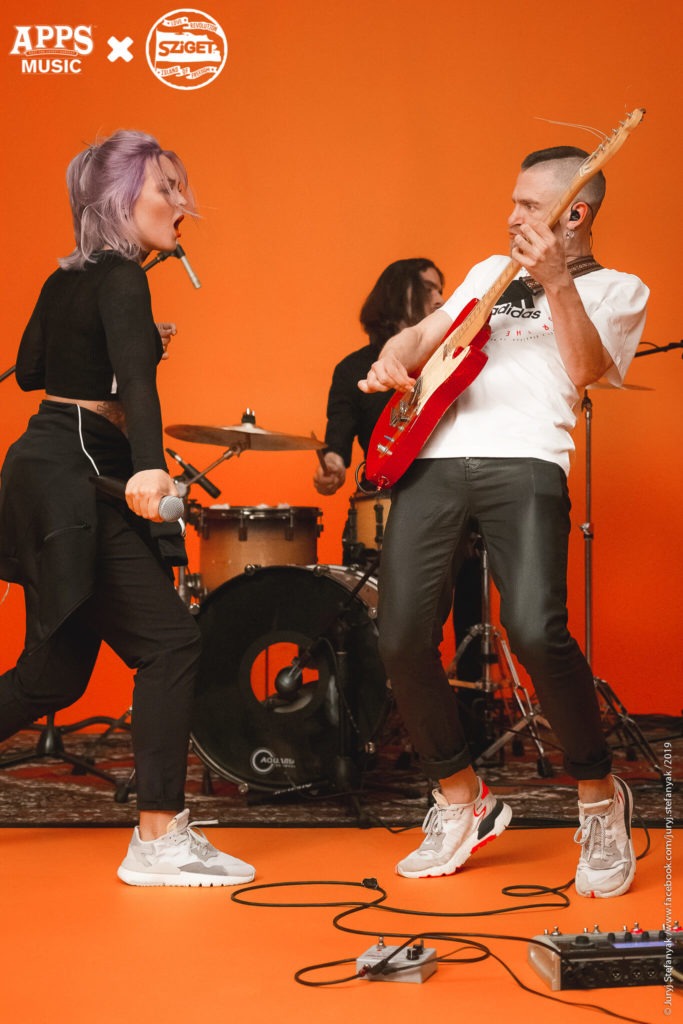 APPS Music & SZIGET: Awards offers each music lover not only to be an observer, but to become an active participant: find the most relevant artist for yourself and declare your choice. You can enjoy live performances by YUKO and OY Sound System, as well as vote for your favorite on the website http://sziget.apps-m.com/.

More information about the award, its rules and stages, experts and nominees, as well as about Sziget Festival 2019 can be found on the website http://sziget.apps-m.com.