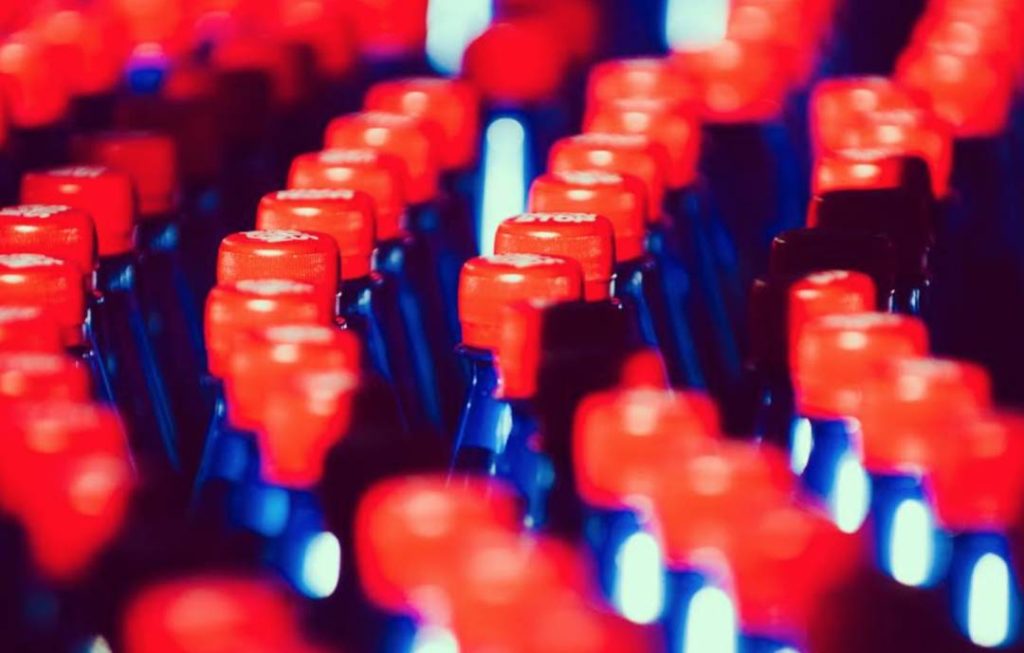 People tend to be suspicious of what they don’t know. And to create a halo of mystery around these things, wrap them in fictions, fables and myths. For example, while not knowing the principle of how energy drinks work from the point of view of science, to attribute their efficiency to some demonic properties and reasons. But everything turns out to be very simple: it’s the same caffeine that is found in coffee, and the same taurine found in fish and seafood.

But it has always been so. At one time, the ordinary Cola, which is now beloved even by children, had problems with “legalization”. Some coincidences quickly gave those with wild imaginations fertile ground for unfounded conclusions. In today’s world, however, some market players deliberately use the illiteracy or naivety of individual citizens for the banal purpose of making money.

Fortunately, civilized European legislation has learned to resist such tricks. It began with prohibiting the obstruction of the free circulation of goods if the harmfulness of their ingredients has not been scientifically proven, because such actions signal all the signs of unfair competition. Government agencies are currently initiating thorough research and publishing expert opinions. Energy drink producers themselves are uniting to raise public awareness of healthy consumption standards. For example, such an association in Ukraine is the organization “Consume Sensibly”. The logic is clear: “…defending the principles of fair competition in the courts, energy drink producers have come to the conclusion that objectively informing consumers and forming a culture of energy drink consumption is their, producers’, primary task and responsibility. The safer the product is consumed, the fewer problems there will be, the more satisfied consumers will be, the more willing they will be to buy it”, said Gennady Kuznetsov, a participant in the above-mentioned initiative.

Energy drinks are a relatively young product, but have already had to go through a lot of “adventures” on the food market, all because of prejudice, ignorance, or even deliberate discredit. They have to be overcome with the help of scientific research and the educational position of manufacturers. Energy drinks should be consumed wisely, but you should not be afraid, because their ingredients are completely safe and described in detail on the package. Competition is a fair game in which everyone wins: producers, consumers, the economy, and society as a whole.

Gennady Kuznetsov, Head of the Board at Food Processors League, writes about the history of the soft energy drinks market in a new blog on the delo.ua business portal.