A source of sports inspiration: the brand Pryrodne Dzherelo became the official sponsor of the women’s tennis World Cup match

On April 16 and 17, Elite Tennis Club, which is located in the town of Chornomorsk, Odesa region, hosted a play-off match between Ukraine and Japan of the Women’s Tennis World Cup. The brand Pryrodne Dzherelo – a pure source of sports inspiration – became the official sponsor of the event.

Congratulations to our tennis players on their triumph! After defeating the Japanese team, the Ukrainian national team climbed four positions in the Billie Jean King Cup ranking and took the 25th place in the world women’s team tennis table. The fifth racket of the world, the unstoppable Elina Svitolina, also took part in this match.

The Billie Jean King Cup is the largest international team competition in women’s tennis, and has gained fame as the female equivalent of the Davis Cup. The tournament is organized by the International Tennis Federation. The Billie Jean King Cup is named after the famous American tennis player, the record holder for the most victories at the Wimbledon tournament, and an active champion of the equality of women and men in sports.

Hard work on the court and vigorous physical activity require constant maintenance of the water balance in the body. Artesian drinking mineral water Pryrodne Dzherelo™ is a source of strength and health that helps achieve fantastic sports victories. Extracted in an ecologically clean region of Ukraine, this water undergoes multi-stage purification, while preserving all useful minerals in order to delight consumers with impeccable quality and pleasant taste every day.

“Our brand traditionally supports exciting sporting events, because Pryrodne Dzherelo™ perfectly refreshes even in the midst of the hottest competitions! We are glad that more and more people are learning that this crystal clear water, enriched with useful microelements, is a healthy way to quench thirst and replenish strength”, – commented Elena Selyutina, Communications Director of New Products Group. 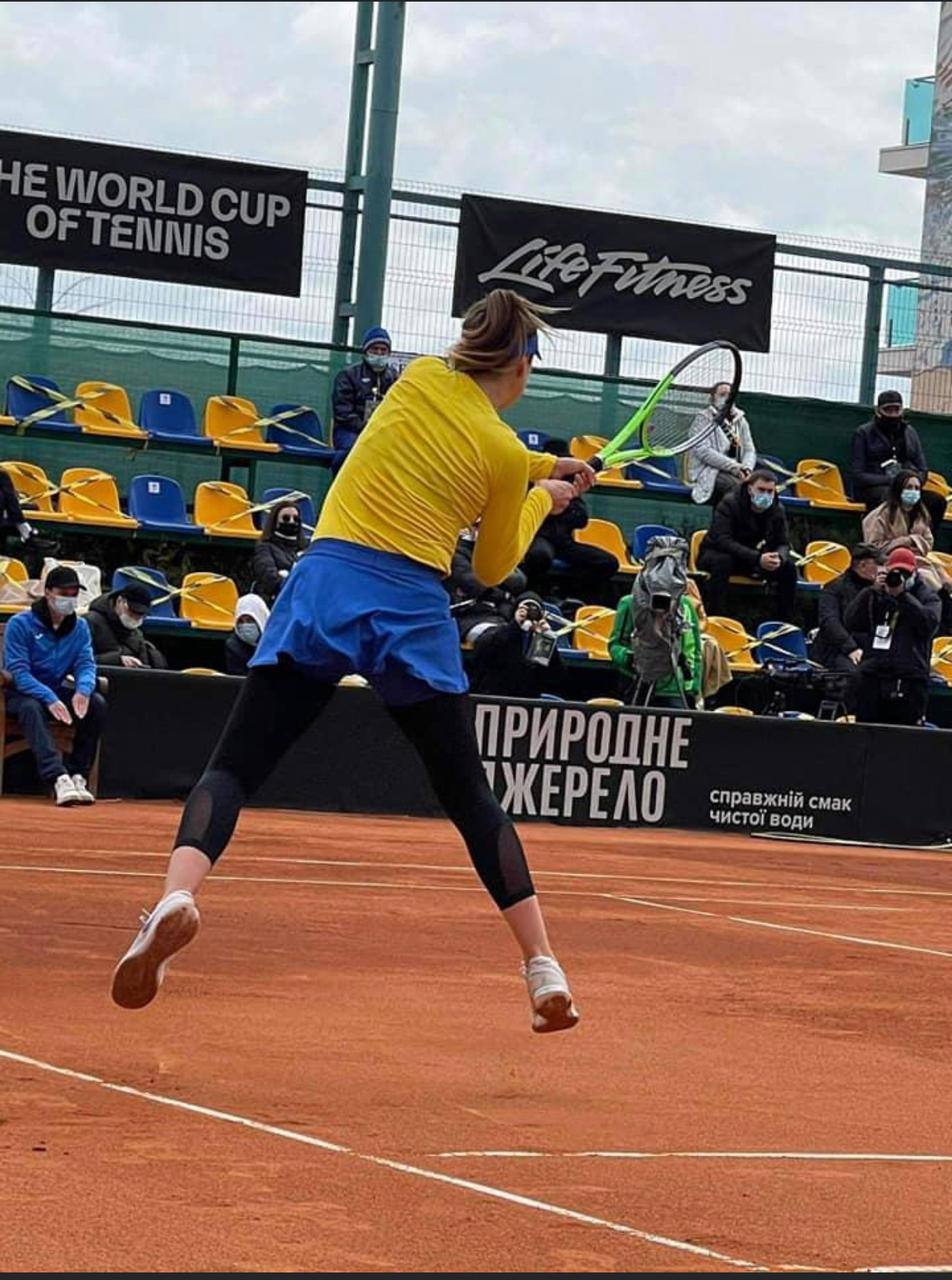 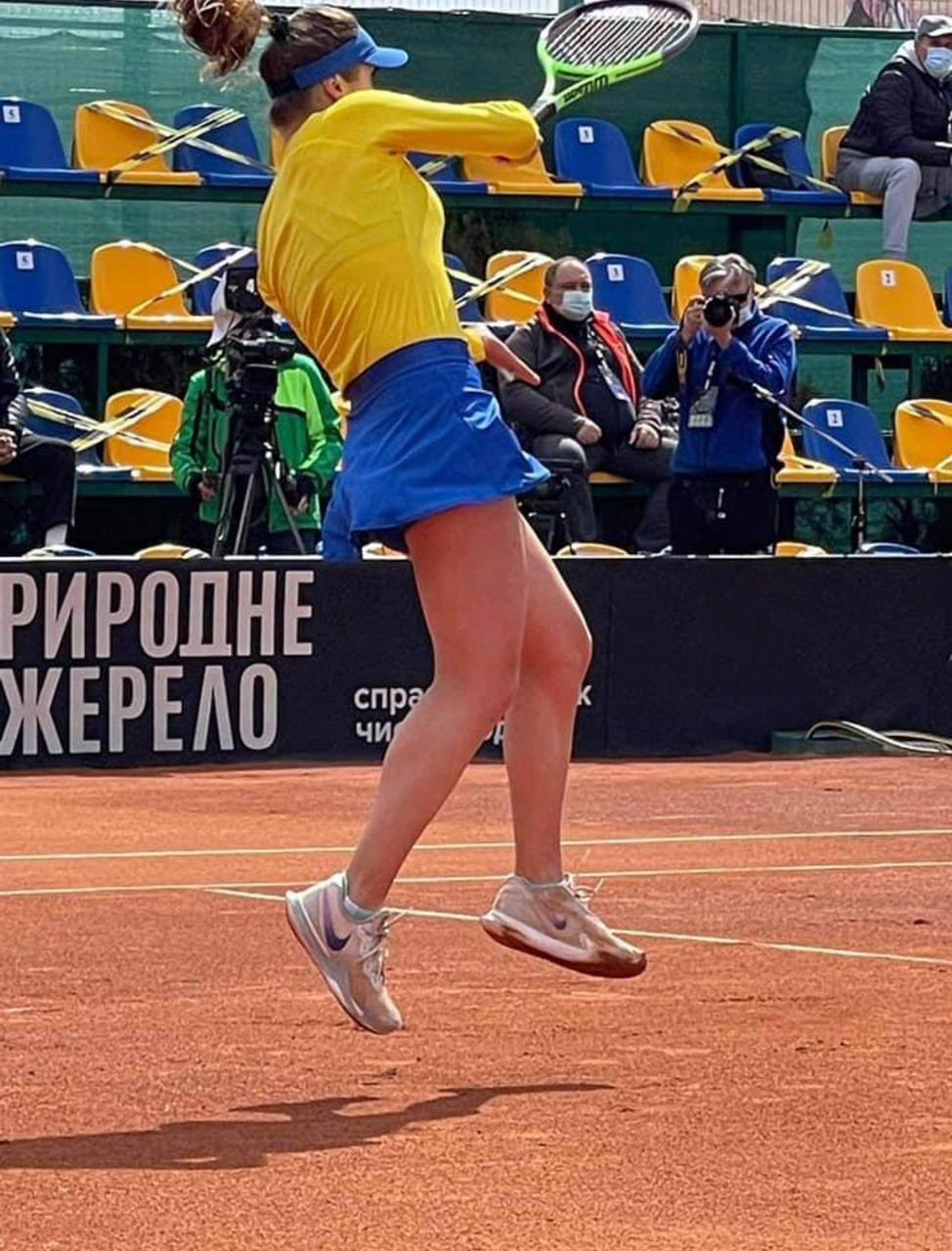 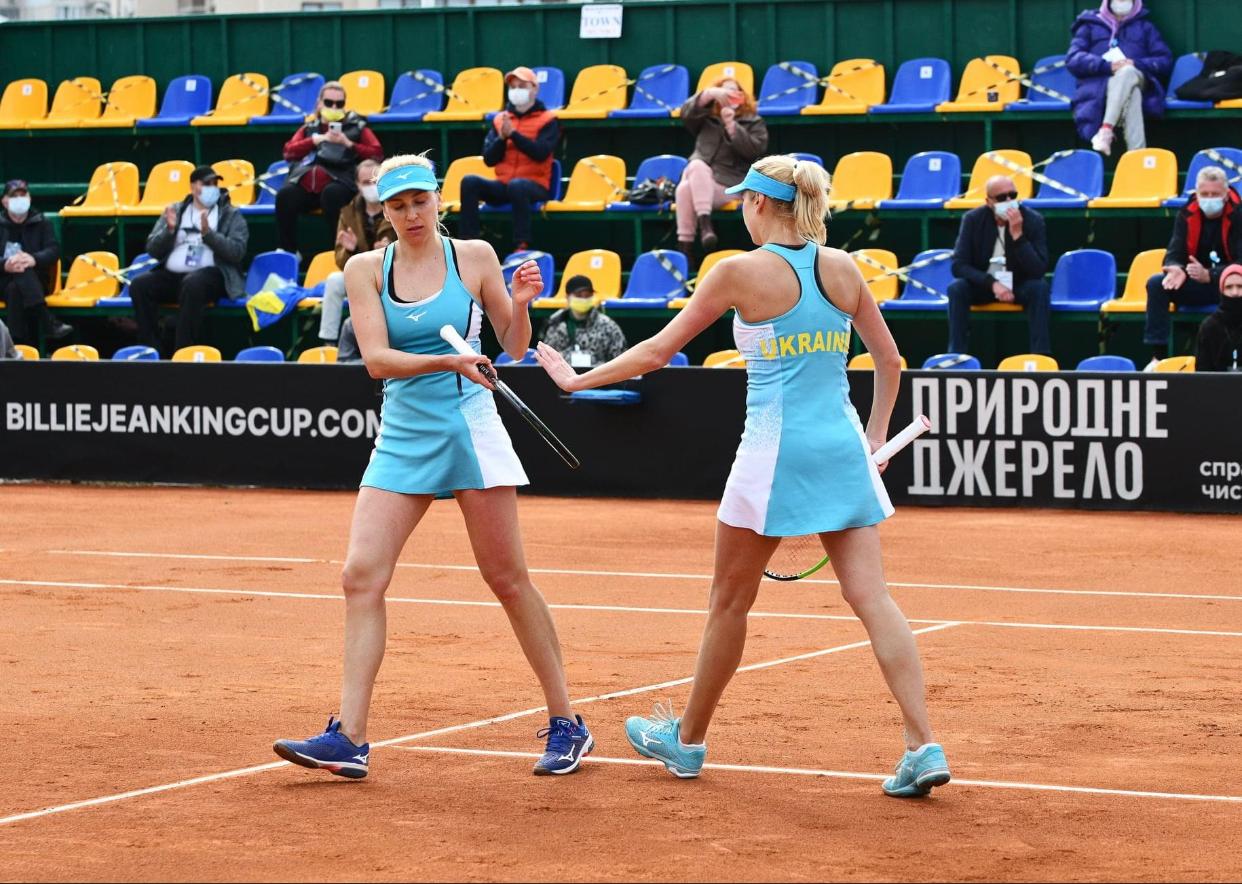 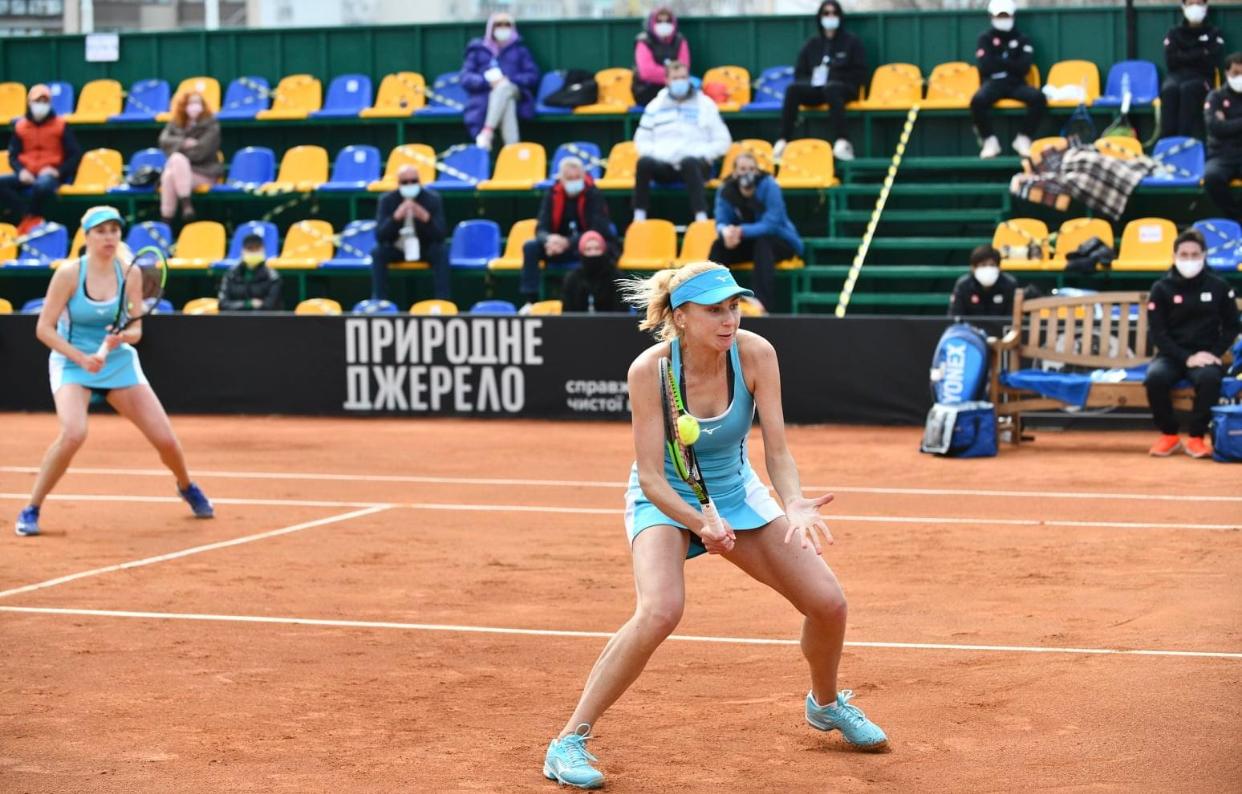