A new level of openness from a new beer player 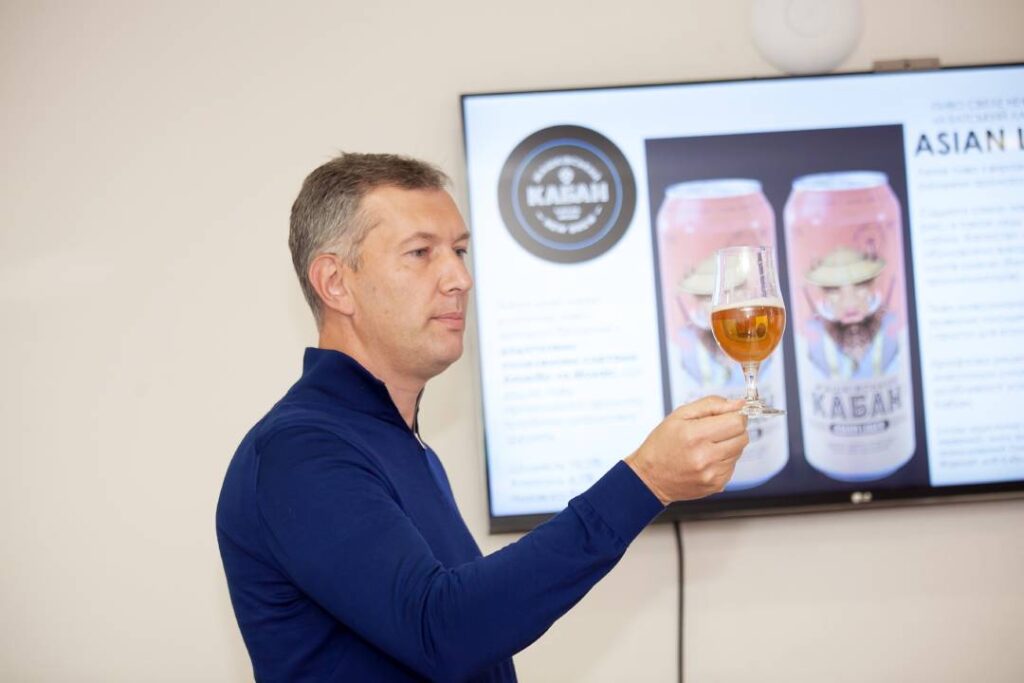 On October 19, a press tour to New Brew, the only Ukrainian industrial-scale enterprise that produces craft beer, took place. Leading national media representatives and popular bloggers have been invited to participate in event with the opportunity to spread the word about the new beer player to a wider audience. The guests were pleasantly impressed by the modern enterprise and the expertise of its specialists, and left in their materials positive reviews about New Brew and brewery’s products. 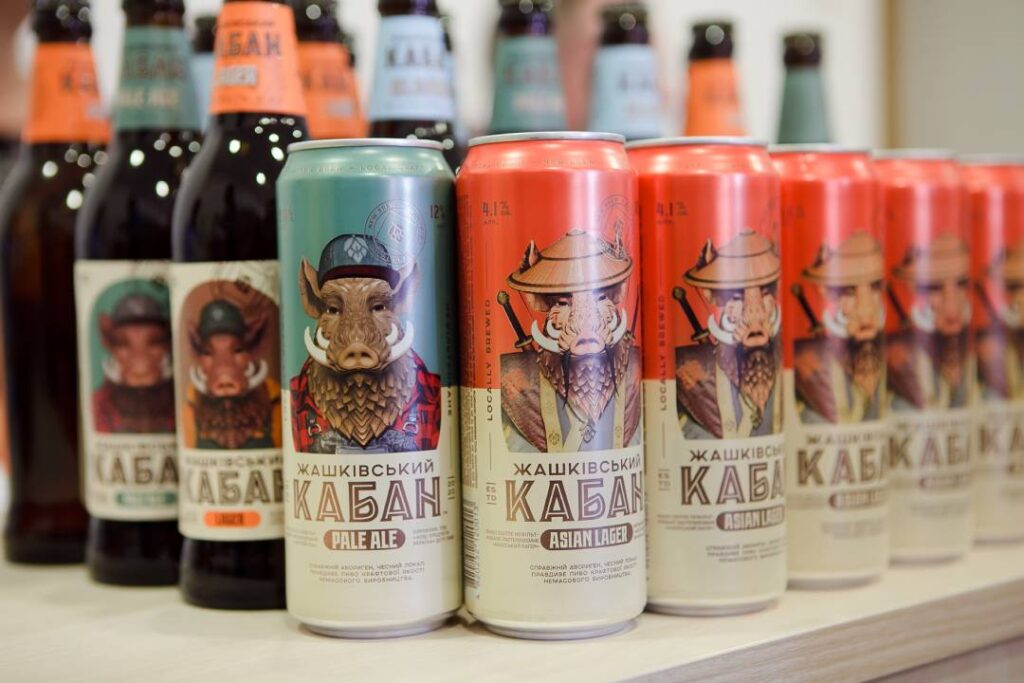 The program of the press tour included a fascinating excursion to the production facilities where the beer is produced, interesting and informative meetings with the experts –  Viktor Pohorily, Production Director of New Products Group, Valentina Stasiuk, Deputy Production Director of New Products Group, Yuriy Bykoriz, Director of the beer branch development of New Products Group, one of the most competent specialists in brewing in Ukraine, Nazar Stasiuk, Chief Technologist of New Brew. Experts provided the participants with up-to-date information about the modern world trends in brewing, the history of the New Brew launch and interesting details about the beer production processes. The event also included a degustation of all sorts of “Zhashkivsky Kaban” beer, so the guests had the opportunity to evaluate the taste of the new Ukrainian craft beer personally. 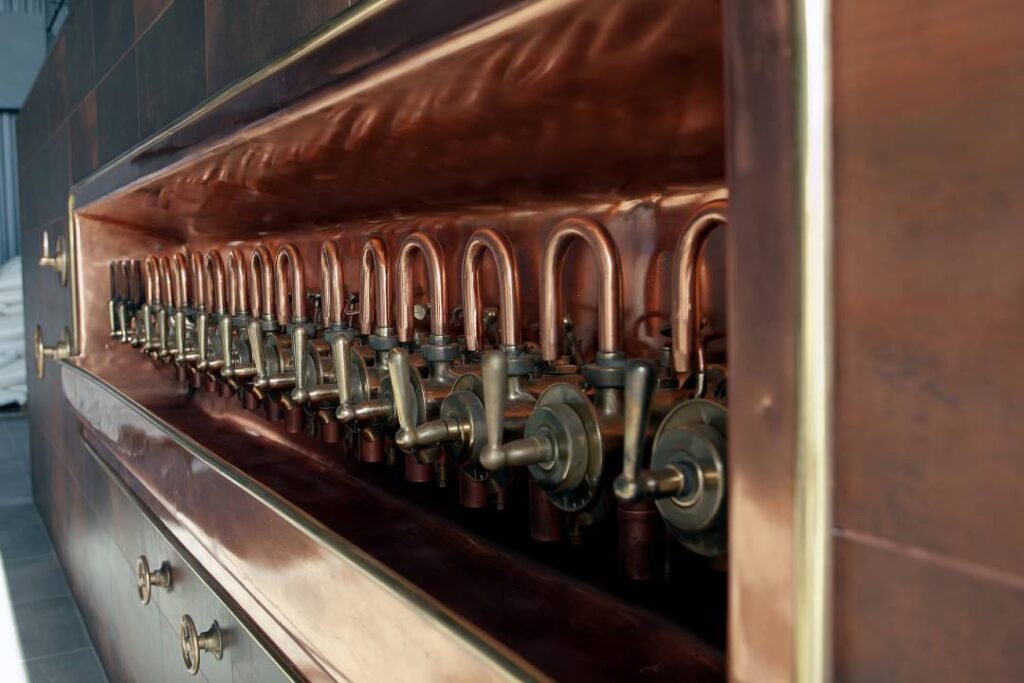 As a result of the meeting the media representatives published detailed articles, covering the specifics of brewing the craft beer by New Brew and the culture of consumption of this Ukrainian high quality product. Is it possible to produce craft beer in rather large batches and at the same time keep an exemplary quality? This question was answered by the journalists of “24 Channel” in the article: “Craft Revolution: How Ukrainian ‘Liquid Bread’ is Conquering the World”. The team of Gloss.ua city guide focused on practical issues of checking the quality of beer at home and the proper combination of different types of this drink with food, by creating a comprehensive guide for consumers: “How a True Craft Beer is Made, What it Should Include, and Where to Buy it”. You can read all about the range of “Zhashkivsky Kaban” beer, and not only through the prism of Tochka.net edition, here: “The New Culture of Beer Consumption, or 5 Reasons to Try Natural Craft Beer”. These and other topics were also discussed by the authors in the articles: “Visiting Brewers: How the Craft Beer is Made in Ukraine” (Vgorode.ua), “How to Сhoose the Сraft Beer?” (Korrespondent.net) and “High Technologies and Natural Ingredients. What is Amazing About the New Brew Brewery in Zhashkiv? (Bit.ua). 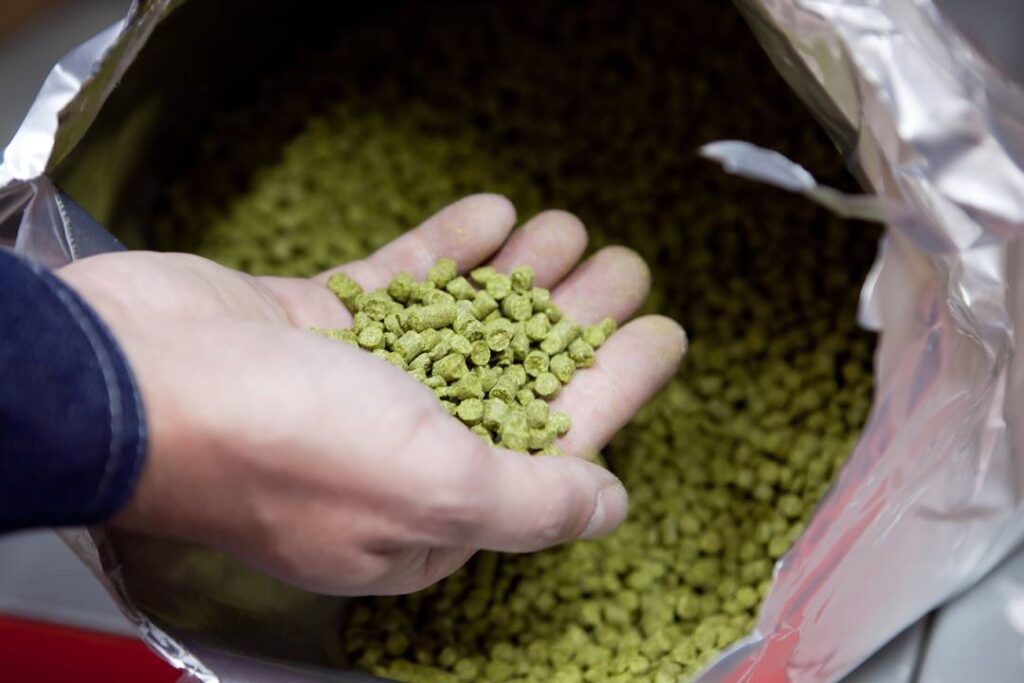 “One of the fundamental principles of New Brew’s philosophy is openness – of processes, technologies, personnel. Being open to communication and publicity is a clear manifestation of this approach. That’s why we arranged a kind of “open door day” with a tour to the production facilities, interesting speeches from the key representatives of the brewery and degustation of the local craft beer. We hope that such meetings will become a good tradition for New Brew and mass media representatives. It is very important to tell about the new Ukrainian product of European quality, made from local ingredients, and to promote the high culture of beer consumption”, – Yuri Bykoriz, Director of Beer Development commented on the event. 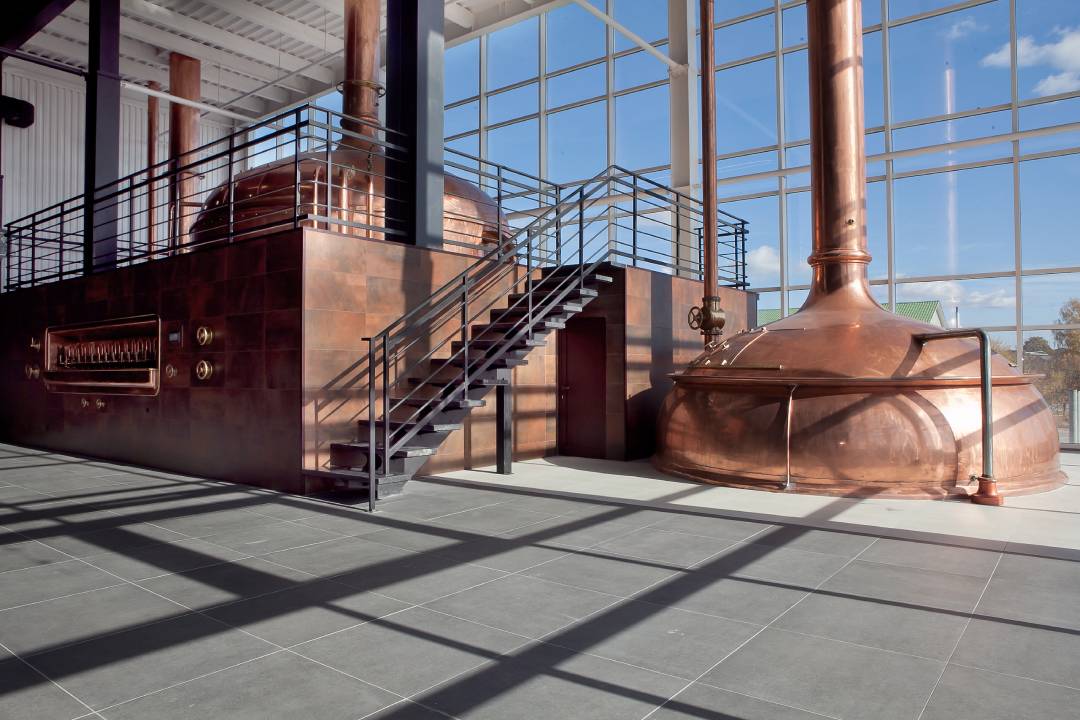 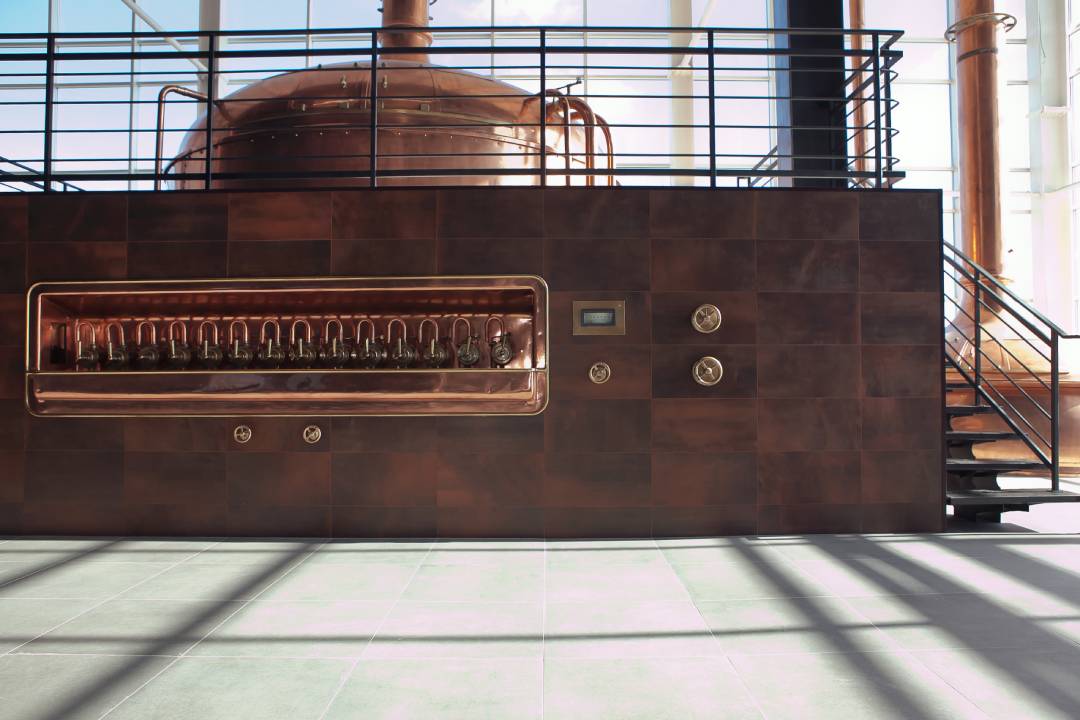 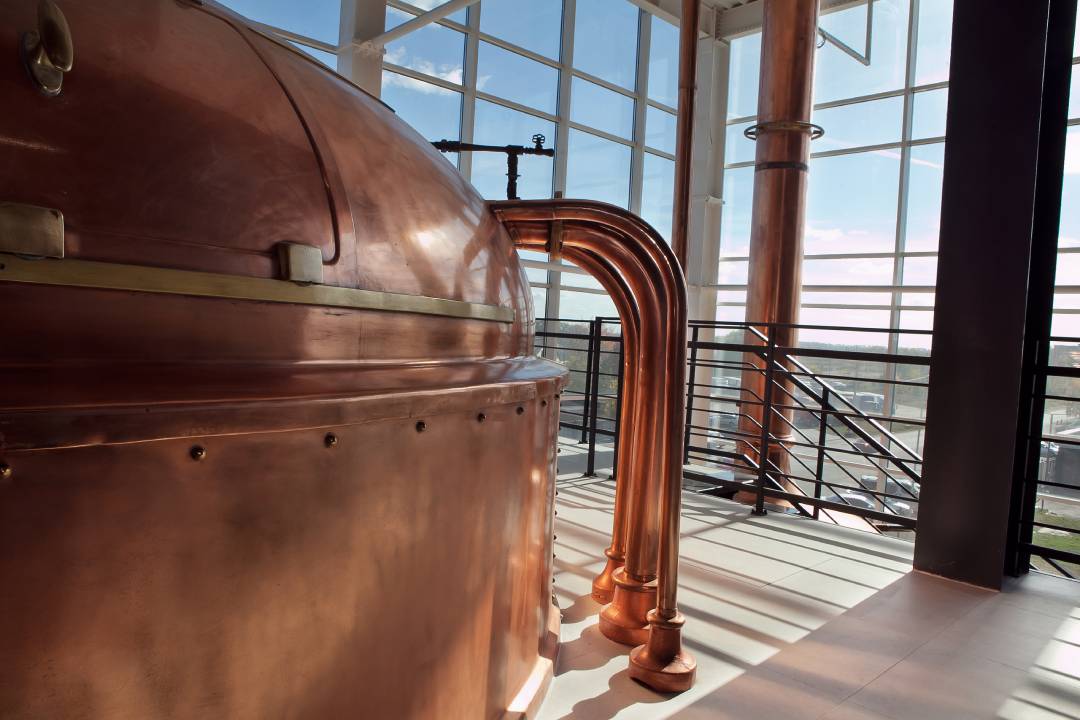