A karate fighter triumphs in the 18th fight of Pit Bull Fight III: a spectacular knockout by intelligence!

Remember the old-school movies about invincible karate fighters? Jumps in the air, spectacular turns, whips… Now you will remember, even if you’ve never seen them! The 18th episode of Pit Bull Fight III — bare-knuckle fighting, not for the faint of heart. Spoiler alert: not much will stay intact after it’s over. 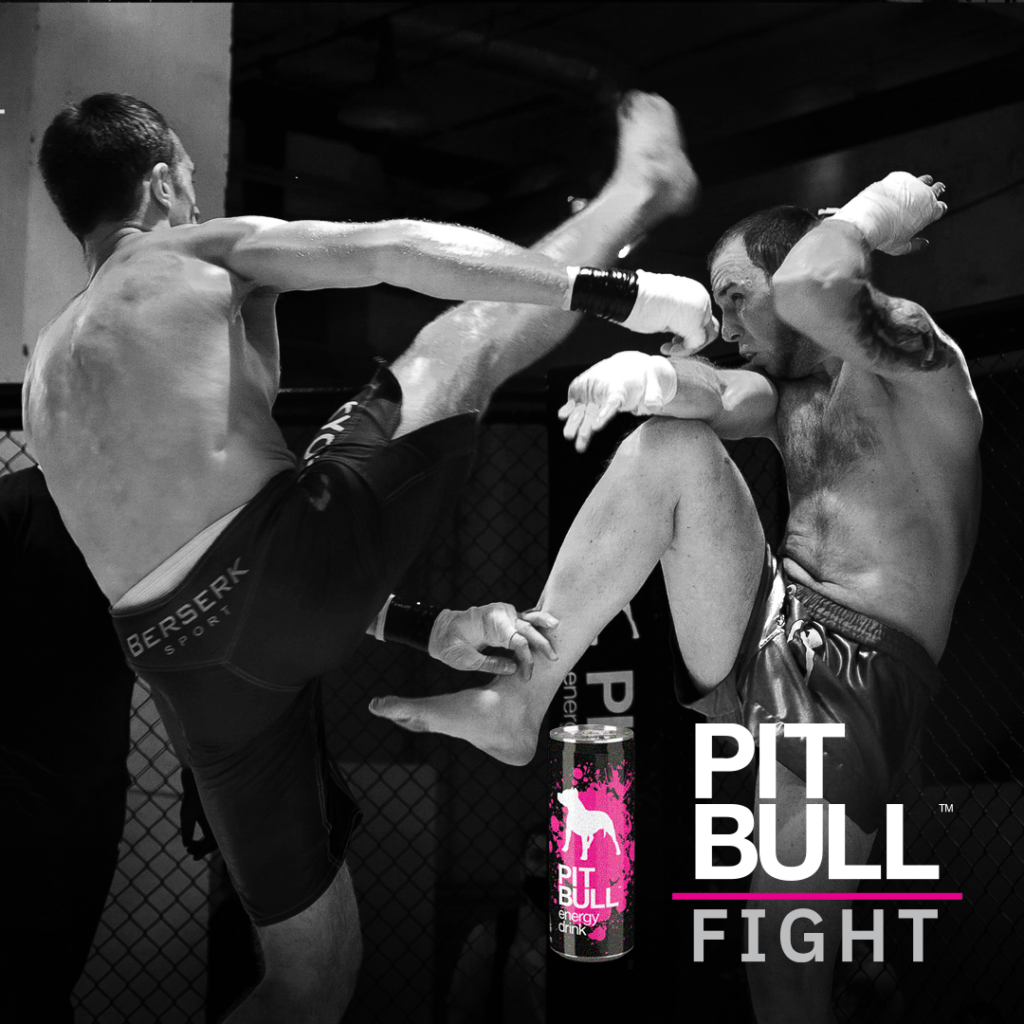 Vladyslav Savchenko’s friends nicknamed him Bychok (“bull calf”) for his stubborn character and persistence. The six-time champion of Ukraine in kickboxing, the champion of Ukraine and Kyiv in Thai boxing had to drop out of the sport for two years due to a knee injury, but did not give up and continued to train. He succeeded thanks to the support of his mother, who did her best to make Vlad a professional fighter. His opponent is Denys Maksymov, nicknamed the Professor, is always working hard for the result, makes interesting decisions and defeats the opponent not only physically but also intellectually. The fighter is coached by his father, thanks to whom he became a winner of the Absolute World Championship, a silver medalist of Europe, multiple champion of Ukraine and world champion in kyokushin karate.

The Professor acts unexpectedly, often changing his stance, and this confuses the opponent from the beginning. In the first few minutes Maksymov shouts, performing a beautiful, unexpected, and most importantly, effective technique. The angry Bychok frowns and tries to strike back, but he does not react quickly enough. Taking advantage of a technical pause by the referee, Maksymov attacks quickly and puts the opponent under the net. Savchenko is hurting, but bravely gets up. For the third time, Maksymov attacks the already rather disoriented opponent with spinning kicks. Bychok still tries to attack despite his fatigue, but is obviously slower than the cunning and versatile Professor. In the middle of the second round Maksymov knees his opponent’s head several times, the referee declares a knockdown and ends this extremely picturesque fight. 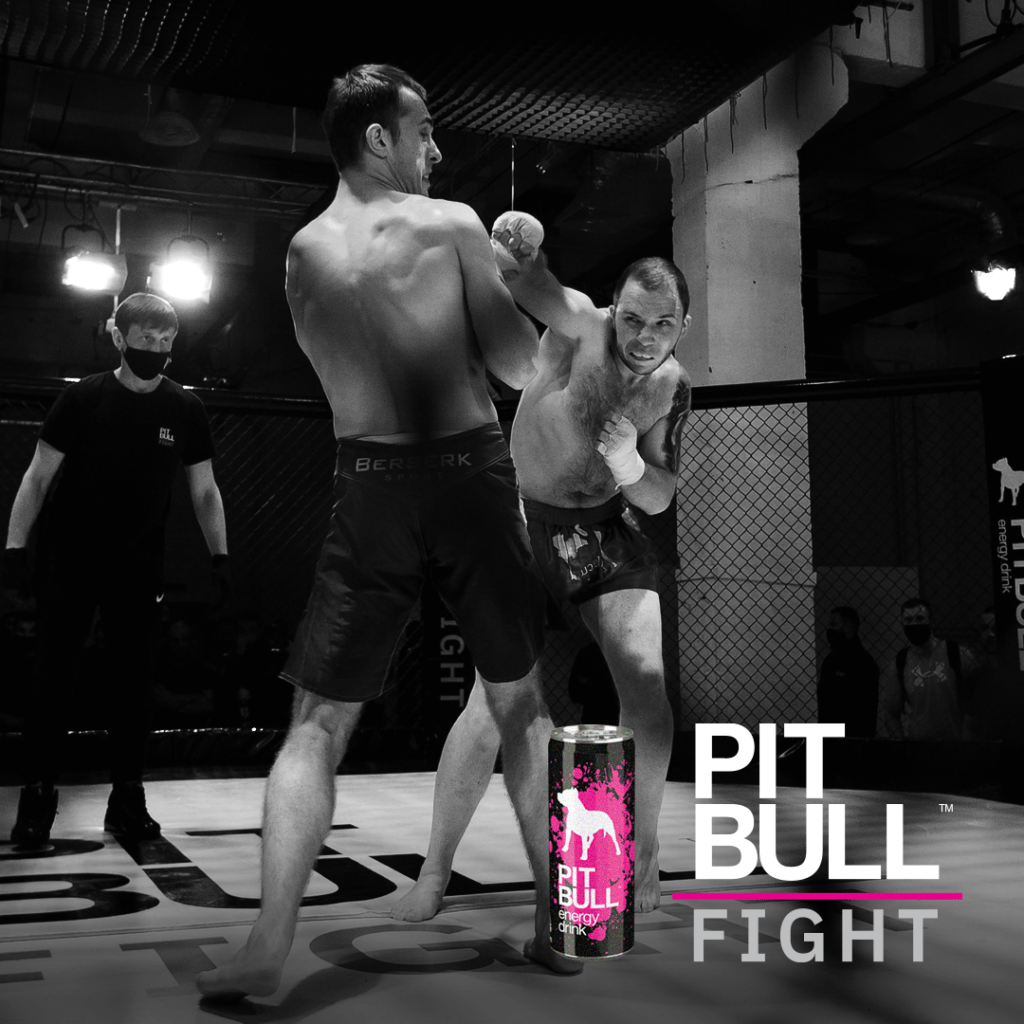 Therefore, the clever and technical Denys Maksymov demonstrated not only artful, but also effective techniques that are rarely combined in real life. For what it’s worth, Vladyslav Savchenko, who last performed in 2018, returned to the ring despite the doctors’ ban, almost with no training, and this deserves great respect! What’s more, he proudly finishes the fight standing on his feet, and leaves the ring even more motivated to return to Pit Bull Fight to fight for the championship!

The more fights, the better. June 9 at Pit Bull Fight III — again, two fights. I wonder why? Maybe one of them will not end predictably?

All fights of all seasons -– on the official YouTube channel Pit Bull Fight: