A historic decision of the judges: for the first time, a draw is announced at Pit Bull Fight!

A legendary battle of the Titans in the infernal octagon of Pit Bull Fight! An emotional peak of the season! The stars of the fighting YouTube tournament and people’s favourites Valeriy Vygonskyi and Anatoliy Shponarskyi demonstrate – and this is no exaggeration – a world-class show! “The Battle for Kyiv”, as the fight is characterized by the commentator Valeriy Gurkov, a multiple world champion in Muay Thai. This is true, because the two currently strongest Thai boxers in Ukraine are clashing in battle, bare fists and bare nerves. Let’s watch the unprecedented 20th episode of Pit Bull Fight III!

Valeriy Vygonskyi, a three-time master of sports of Ukraine and five-time world champion in kickboxing, two-time world champion in Muay Thai. He was born and raised in the harsh mining town of Pershotravensk. His parents gave him the right moral values, and the street taught him to be cruel and ruthless. A leader and provocateur, he goes into battle hiding his face behind a scary mask. He incinerates with a glance, defeating the opponent even before the fight.
His opponent is no coward, so he is not so easily spooked by devilish theatrics. YouTube sports star Anatoliy Shponarskyi! He fought hundreds of fights in all types of martial arts, is the European champion in Thai boxing, came in third at the World Kickboxing Championships. He is a self-realized fighter, 9 years older than the opponent. At the age of 18 he left his job as a cook and opened a family fighting club. He has been training and educating champions for 10 years, but also needs to feel that rush from time to time!

The voltage of the transformer box is buzzing inside and outside the cage, the atmosphere can be cut with a knife, like a birthday cake made of pure anticipation. Three full rounds go by like a whirlwind, where opponents do not concede victory by even a millimeter. Vygonskyi has endless energy and drive, he incites, taunts and instigates. His constant dangerous attacks do not allow the opponent to even breathe. “But Shpon is an old warrior, you just can’t simply take him out,” say the commentators. Tolya is bloody, concentrated and balanced, works systematically and grinds the bully down. The audience is going crazy and louder than ever. By the third round, even Vygonskyi is already waning, ending up on the floor from his own bad maneuvers. Instead, the knocked-about Shpon comes to life like a phoenix and pushes in on the miracle of new strength, involves his signature elbow moves and bites into the opponent, overcoming his tiredness. The round concludes in an epic fashion. The fighters kneel in front of each other as a sign of respect – a traditional and beautiful Thai ritual.

There is an uneasy pause in the hall: the result of the battle is not obvious, because there are two winners on the octagon. And here the judges make a historic decision! For the first time in the three years of Pit Bull Fight, a DRAW has been announced! Incredible! The boys fought to the death until the last second and left the judges no choice. A real show from two martial arts legends. Bravo! This is the peak of PIT BULL™ fighting culture. Happy Vygonskyi grabs the microphone and confesses his sports-love to his charismatic and esteemed rival. A very touching and emotional moment. Shponarskyi finally demonstrates his poetic talent and dramatically leaves the stage. It looks like a farewell. We wonder if fans will really let their idol “retire”?

It would seem, nothing could follow that. But no – we will continue with TNT and electricity, burning and melting! We promise – it will be quite something. See you on Wednesday at your favorite Pit Bull Fight III. 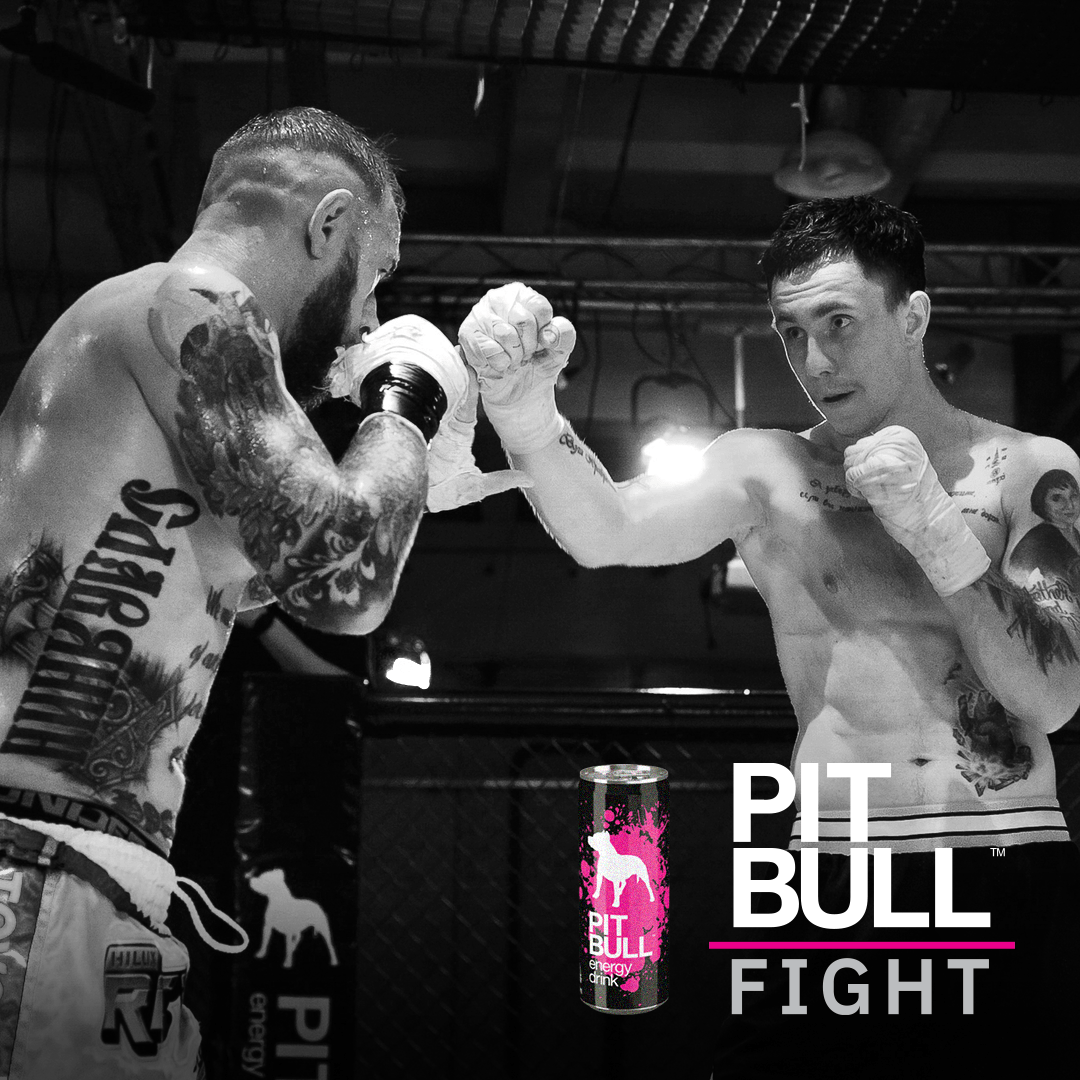 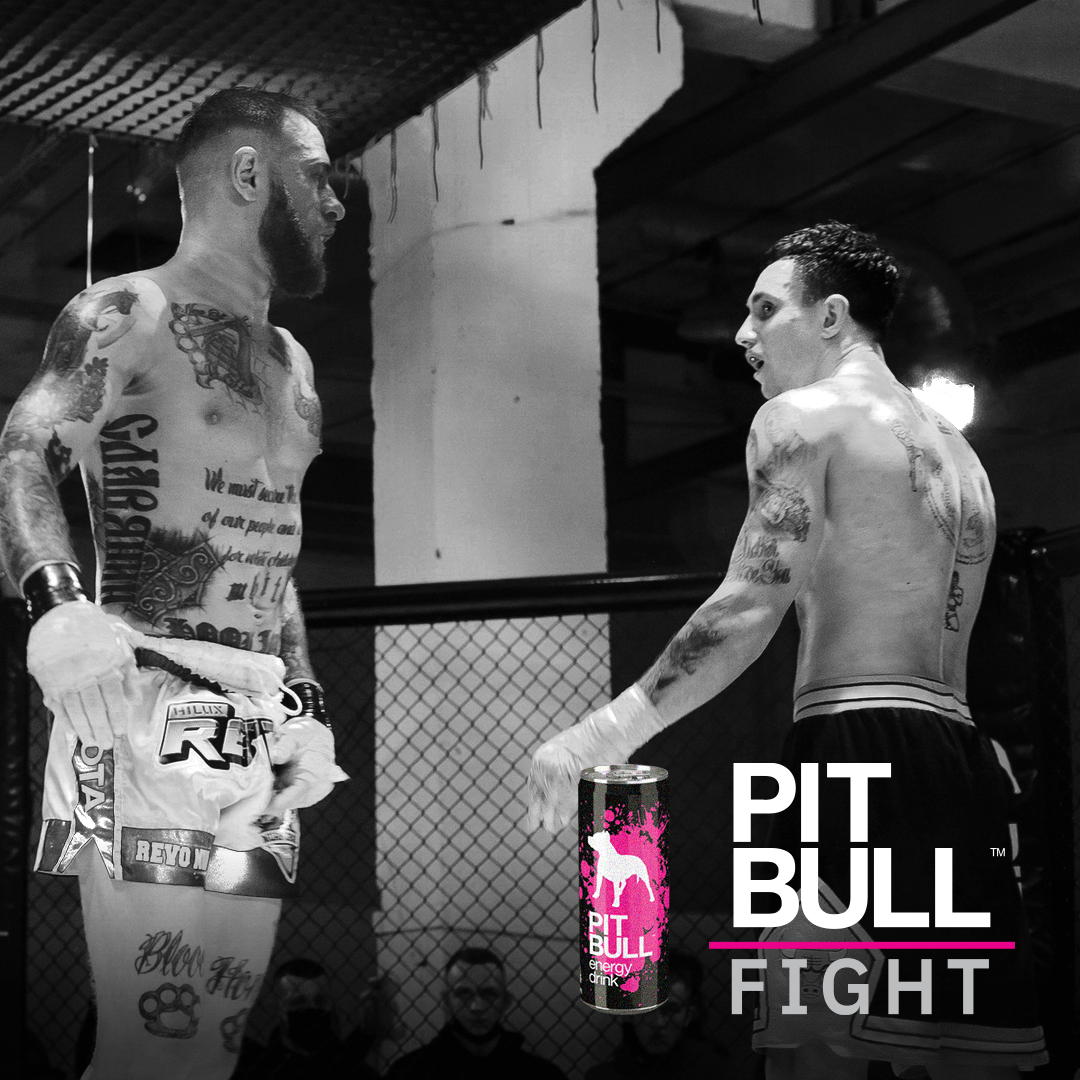 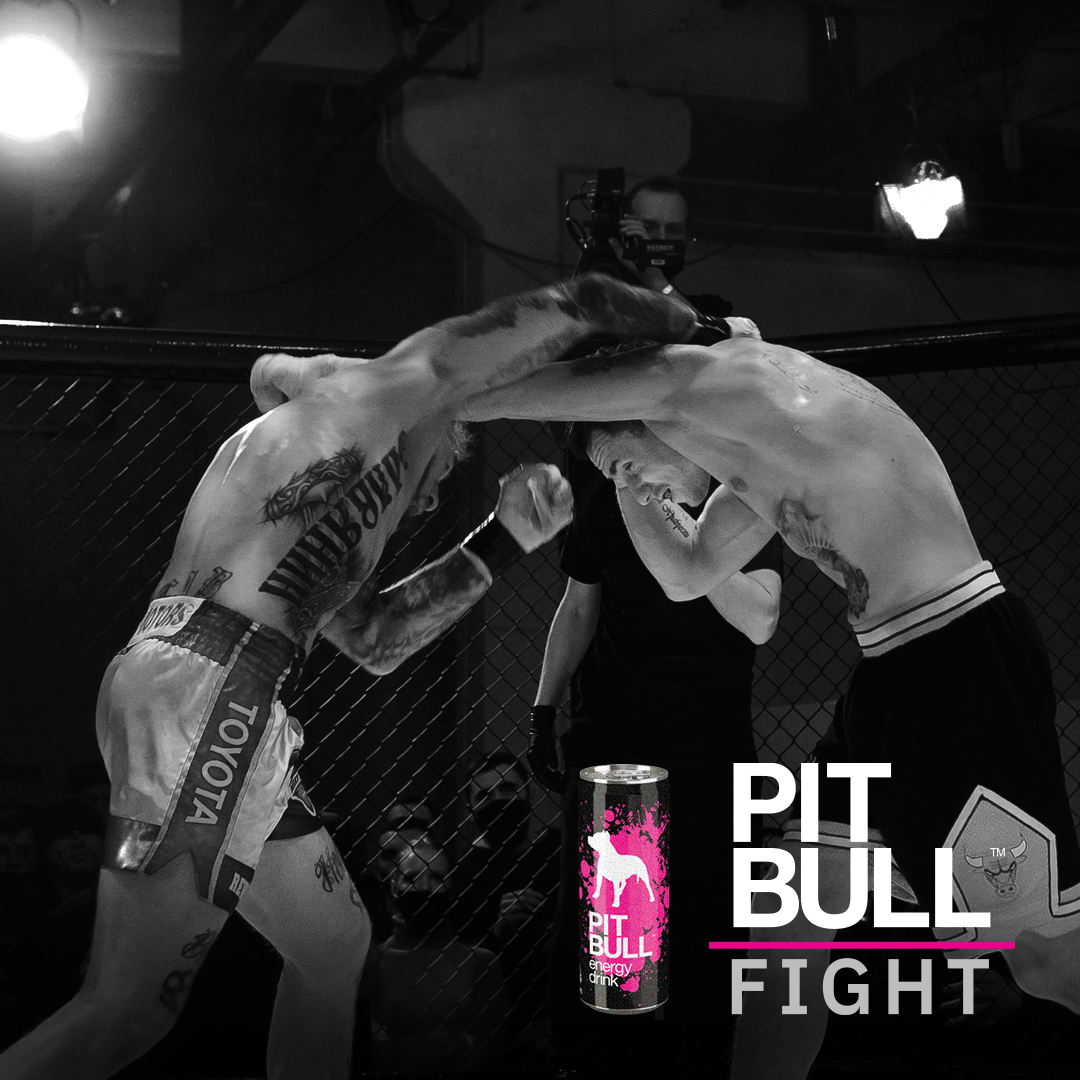 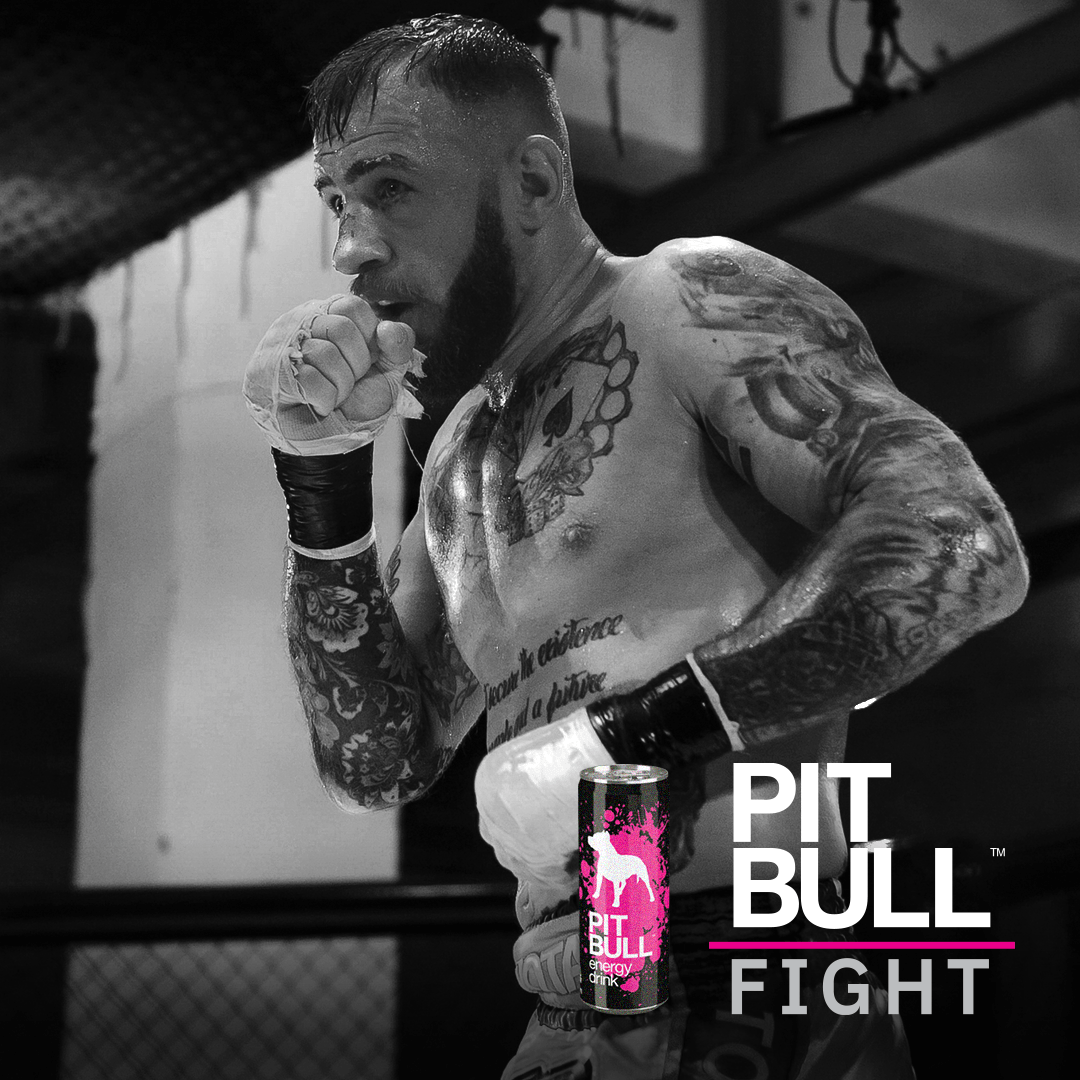 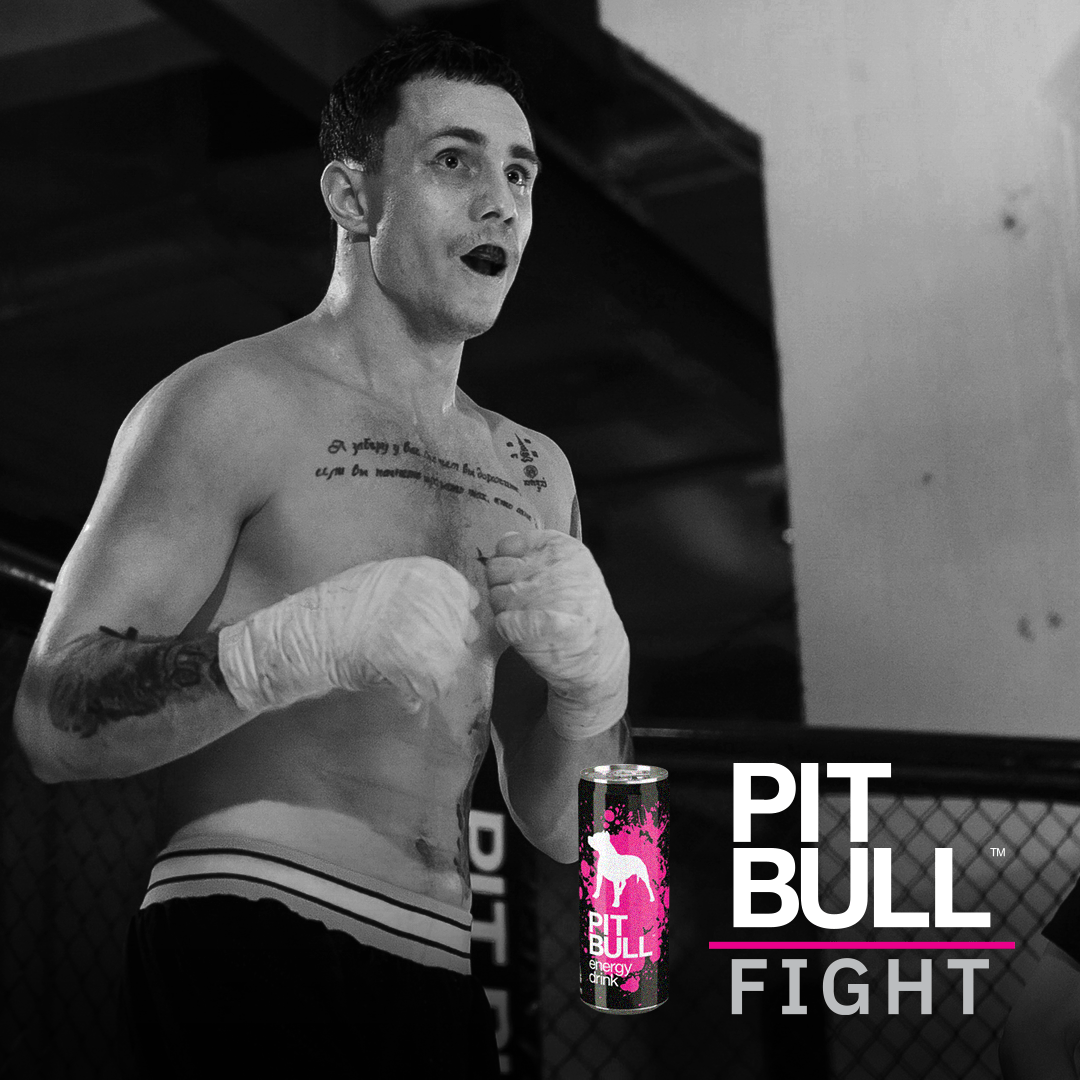 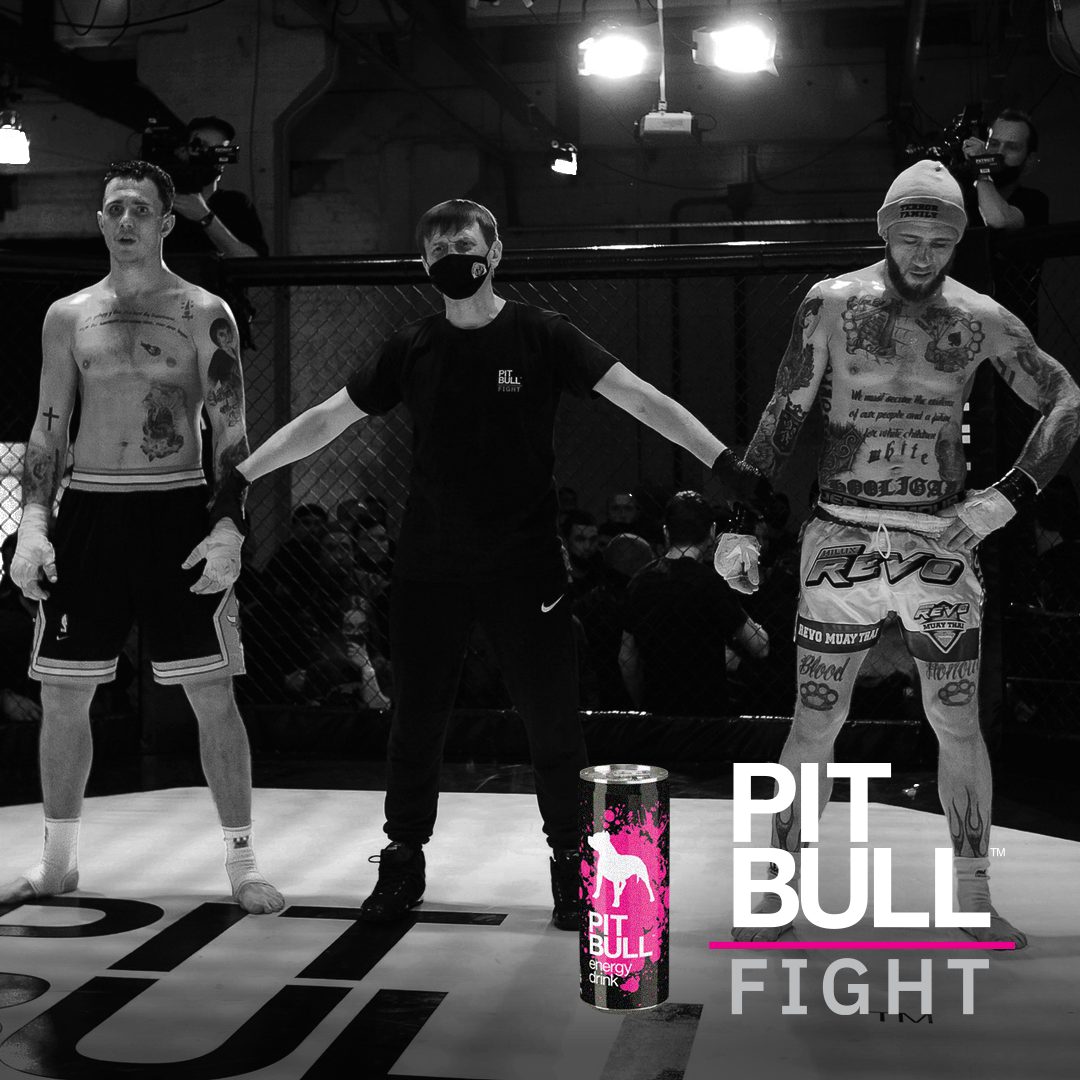 All fights of all seasons – on the official Pit Bull Fight Youtube channel: